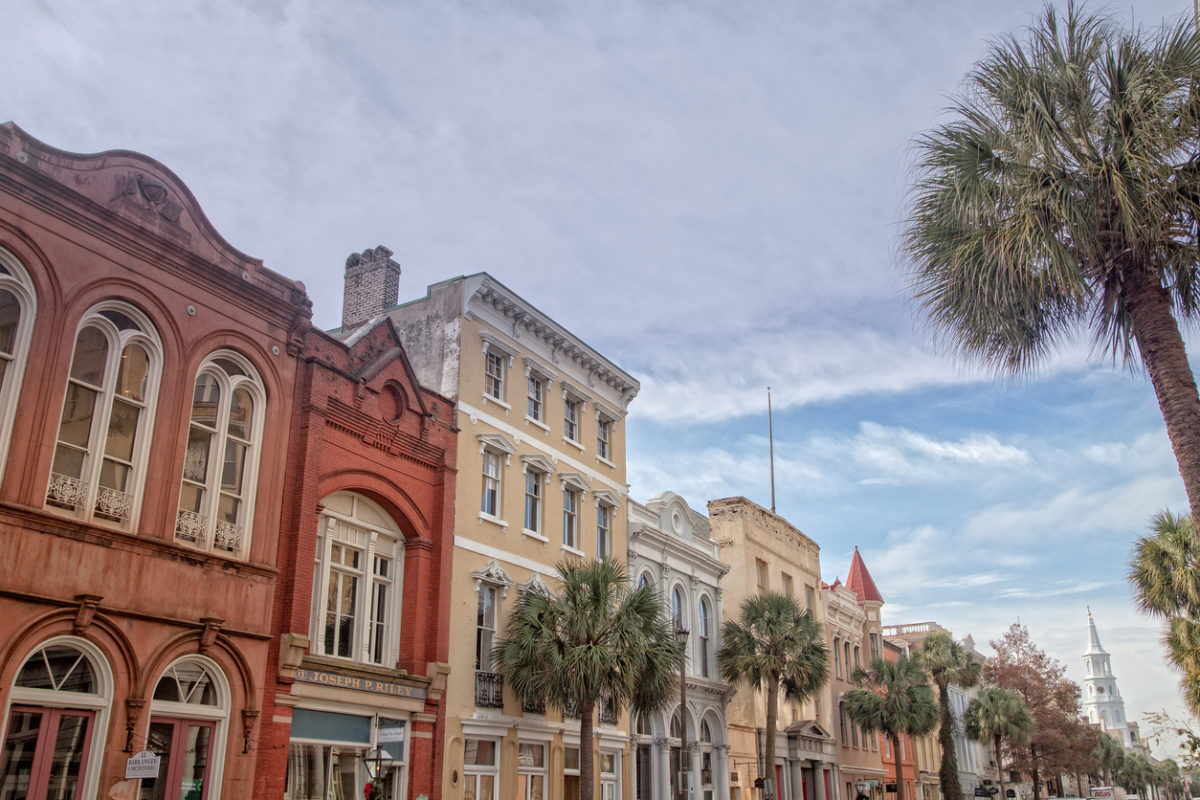 Reporter Kinsey Gidick of The (Charleston, S.C.) City Paper had a nice scoop this week related to a recurring guest cast member of Southern Charm, the Charleston, S.C.-based reality television show that’s about to begin its fifth season on Bravo TV.

The restaurant – Genry Bar – was located on King Street in downtown Charleston until last week.

That’s when independent reporter Quintin Washington noticed a sign that read “Gentry Bar is moving to its new location. We look forward to serving you there.”

“After two weeks of negotiation and nonpayment of rent for September, and having received none of the past due rent and no firm commitment as to if and when it might be delivered, landlord acted on its right to evict,” a company representative stated.