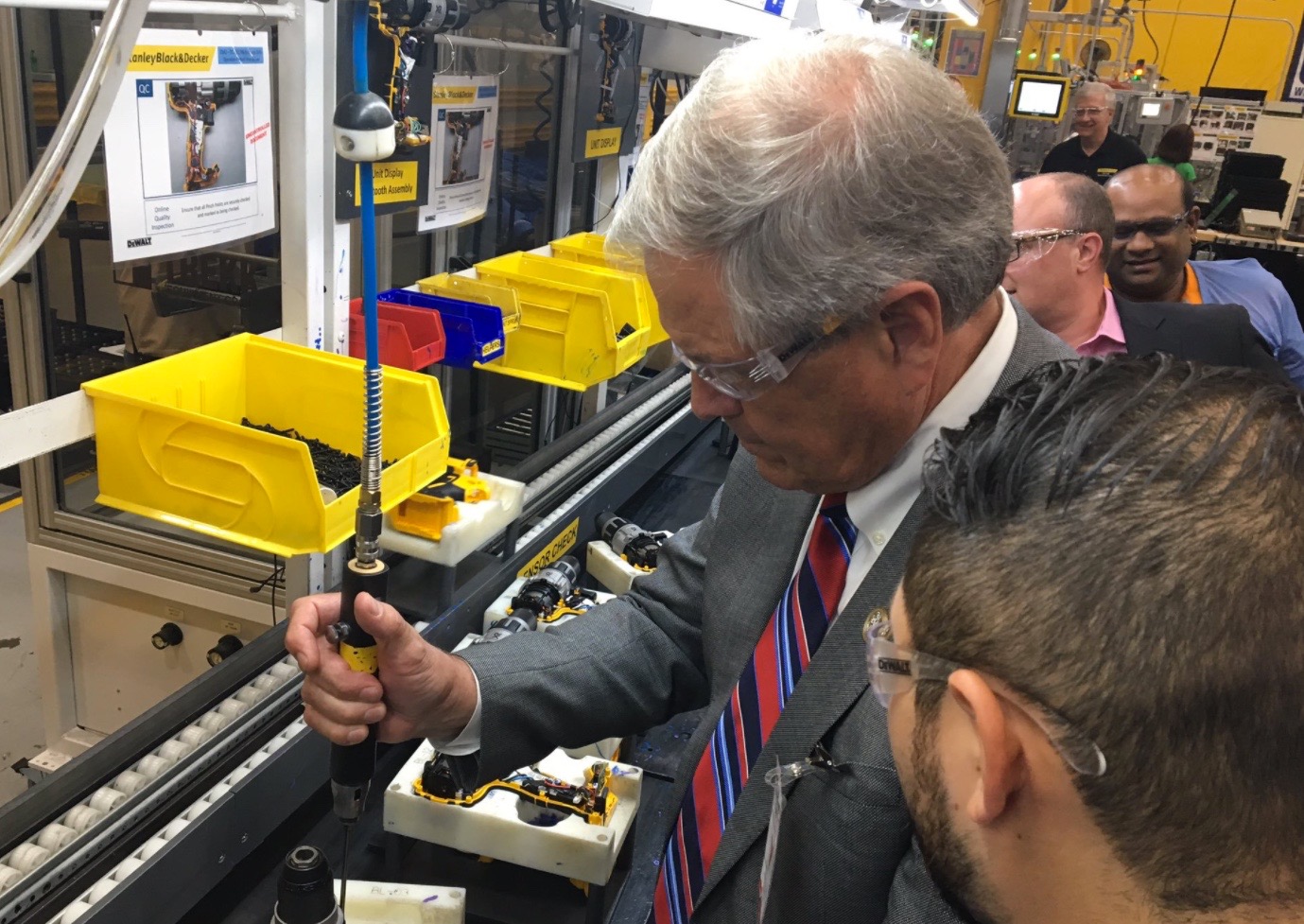 “It has been over 30 years since we have passed comprehensive tax reform,” Norman said.  “For too long, Congress has idly sat by and watched the American middle class diminish and numerous businesses unable to grow.  Today, the time finally came for us to take advantage of this once-in-a-lifetime opportunity to fix our broken tax system.”

According to Norman, the GOP framework “will make our tax code simple, fair, and less burdensome on taxpayers.  American workers will be able to keep more of their hard-earned paychecks.  Businesses will be able to compete globally and create more American jobs because of a level playing field.  This plan also lowers rates for individuals and families by creating three simple tax brackets.”

Limited government advocates have expressed concern that the GOP proposal isn’t sufficiently ambitious – or sufficiently stimulative.  We agree with them.

As noted in our coverage of the plan, this news site “has long championed the stimulative value of tax cuts up and down the economic spectrum – especially broad-based tax relief targeting middle class earners who find themselves increasingly squeezed between corporate cronyism on one end and welfare statism on the other.”

It remains to be seen whether this proposal will provide them with the relief they deserve – and the relief our moribund economy desperately needs.