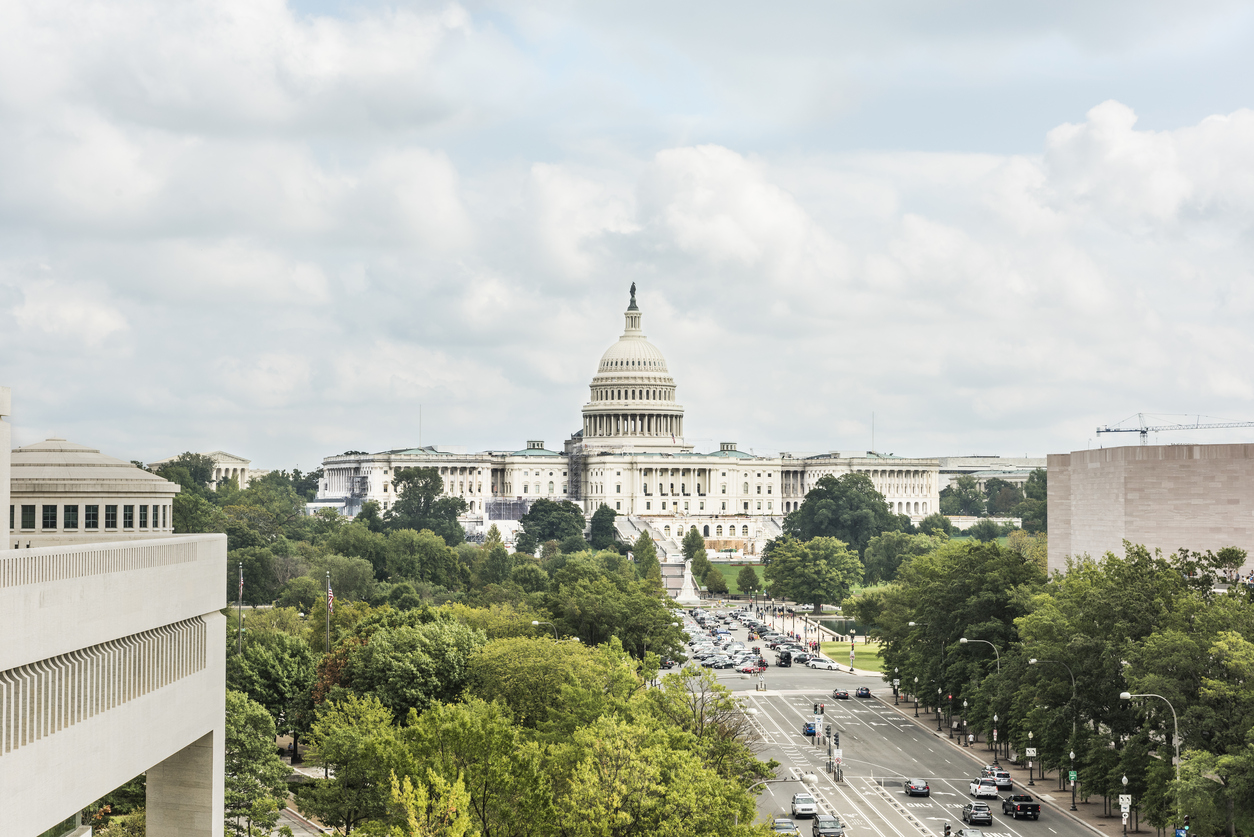 As we predicted they would last week, “Republican” leaders in Washington, D.C. have unveiled a tax reform proposal modeled after ideas previously introduced by U.S. president Donald Trump.

Under the new GOP plan (.pdf), three tax brackets – 12 percent, 25 percent and 35 percent – would be established.  Also, current standard deductions would be doubled to $12,000 for individuals and $24,000 for families – part of an effort to reduce the percentage of income subject to federal income tax.

“This change is fundamental to a simpler, fairer system,” the plan’s authors noted.

High income taxpayers who currently pay more than 39 percent of their income to the government could be subjected to an “additional top rate” in an effort to ensure that the proposal “does not shift the tax burden from high-income to lower- and middle-income taxpayers.”

In addition to modifications on individual tax rates and deductions, the corporate tax would also be slashed from 35 percent to 20 percent, small business taxes would be capped at 25 percent and the death tax would be eliminated.

Is the plan enough to get the nation’s economy moving again?

That’s up for debate …

“The outline released today of the tax plan appears to be the bare minimum economic stimulation needed for expanded job growth, higher wages and bringing the nine million 16 to 64 year olds who would otherwise be a part of the labor force back into the economy,” said Rick Manning, president of Americans for Limited Government (GetLiberty.org).  “While we recognize that the devil is in the details, the GOP Congress and President Trump are taking a step in the right direction with the tax plan that has been outlined.” 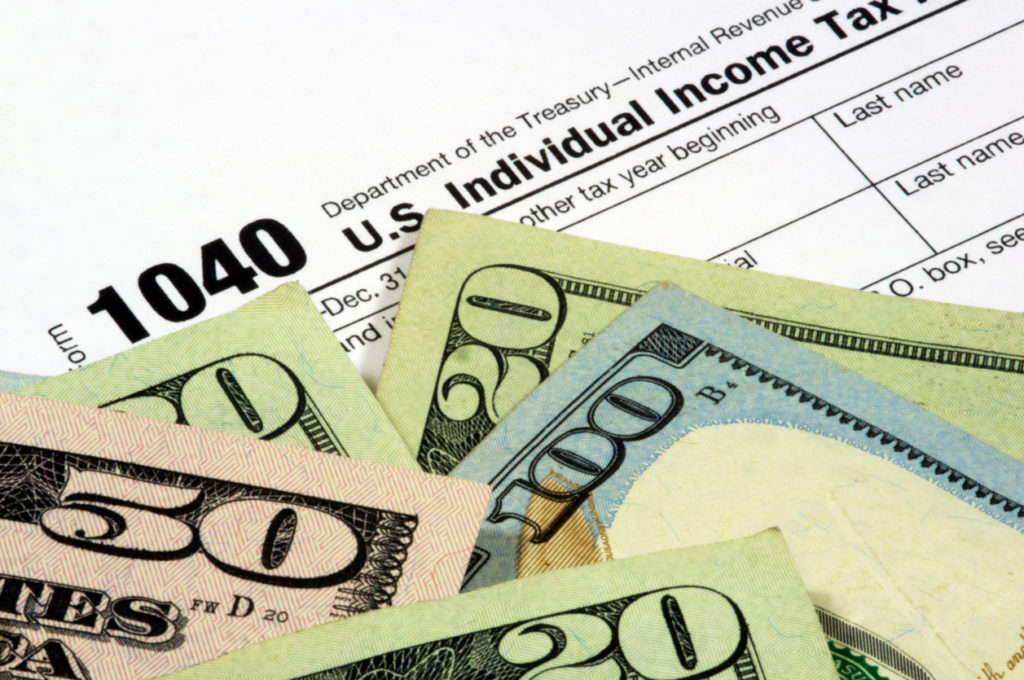 Manning points out, though, that the current GOP proposal falls well short of the landmark 1981 tax cut pushed by former president Ronald Reagan.  That proposal accounted for nearly three percent of gross domestic product and produced “stimulative shockwaves” that were “felt through the economy for decades.”

“To get out of this permanent, stagnant, new normal of slow growth, flat wages and increasing economic despair, Congress needs to be bold in passing as large of a net tax cut as possible,” he said.  “Now is not the time for the tepid or weak of heart. Our nation’s economy needs to grow, and the government needs to consume a smaller proportion of our overall wealth.”

Chris Edwards of the libertarian-leaning Cato Institute also questioned whether the GOP plan would be sufficient to stimulate the economy.

According to Edwards, the proposal unveiled this week doesn’t do enough to help America’s wealthiest citizens, who according to him pay “a hugely disproportionate share of federal income taxes today” and “generally have the most dynamic responses to tax cuts.”

“High-earners generally add more to economic growth than other taxpayers,” Edwards noted.  “They are investors, executives, doctors, and other highly skilled individuals. Basic theory indicates that it is the highest tax rates that do the most economic damage. Indeed, tax damage rises rapidly as tax rates rise. If Congress is going to cut any individual tax rates, it should cut the highest rates.”

This website has long championed the stimulative value of tax cuts up and down the economic spectrum – especially broad-based tax relief targeting middle class earners who find themselves increasingly squeezed between corporate cronyism on one end and welfare statism on the other.

Broad-based middle class tax cuts are what is required to get the economy rolling again, and our hope is the “Republican” Congress – which has failed at everything this year – finally gets its act together and passes something resembling real tax relief for working class American families.