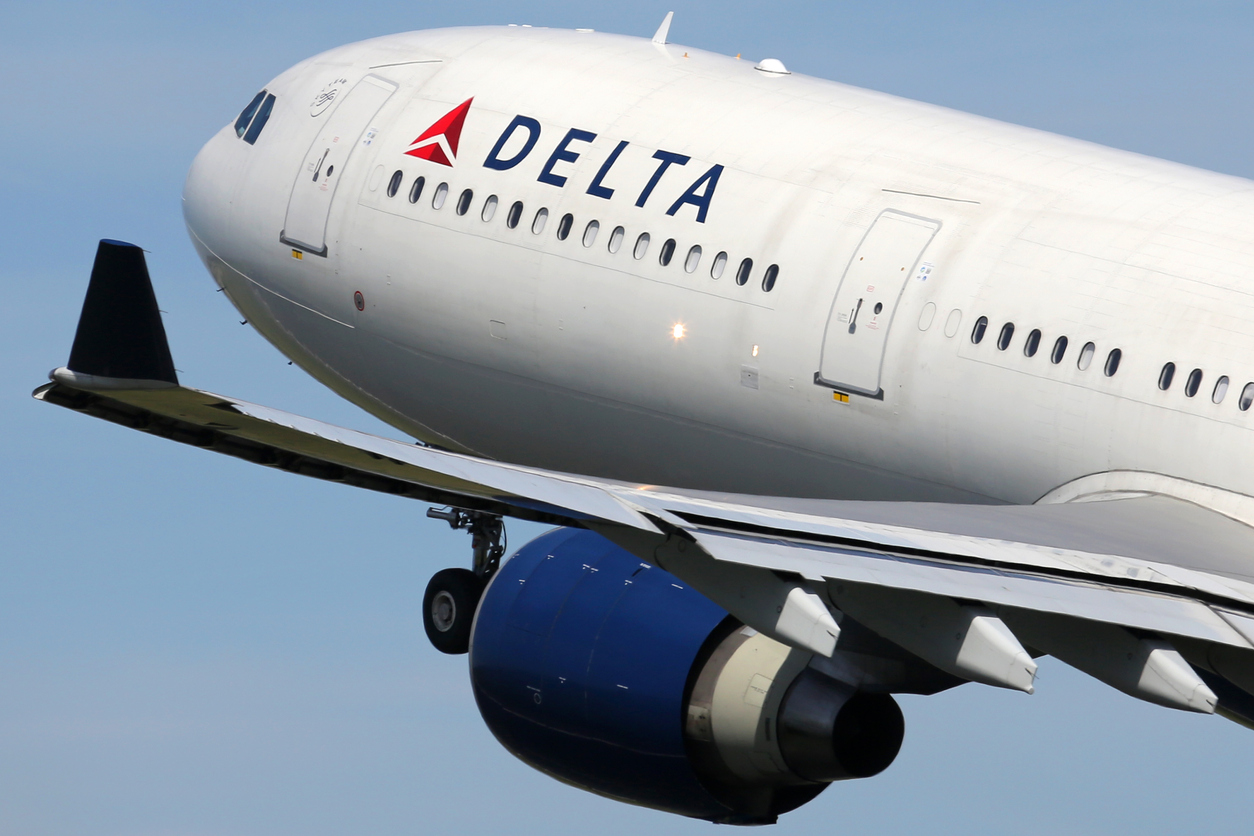 The announcement was made this week by Myrtle Beach mayor John Rhodes, who is in the midst of a heated battle for reelection.

“Bringing the tourists who spend the most in the US to Myrtle Beach just got easier,” Rhodes wrote on his Facebook page. “Delta has made official what we have all been working to get done for years.”

New Delta direct flights from China to Atlanta mean Chinese tourists now have easier access to the coast, where Chinese investment has been playing a major role.

“With all the American money that ends up in China our Beach is now positioned to be a major player in bring those dollars back!” Rhodes wrote.

“Currently we lack non-stop air service from China to our region but that will change next year, with a new Delta flight connecting Shanghai to Atlanta,” said Myrtle Beach Area Chamber of Commerce (MBACC) president Brad Dean.  “By making it easier and more affordable for Chinese travelers to fly here, we can promote a one-stop flight to Myrtle Beach and can also partner with other destinations like Savannah and Charleston to promote a multi-city tour.  Bringing Chinese visitors to our community will grow our local economy, create jobs, and generate taxes for schools and roads.”