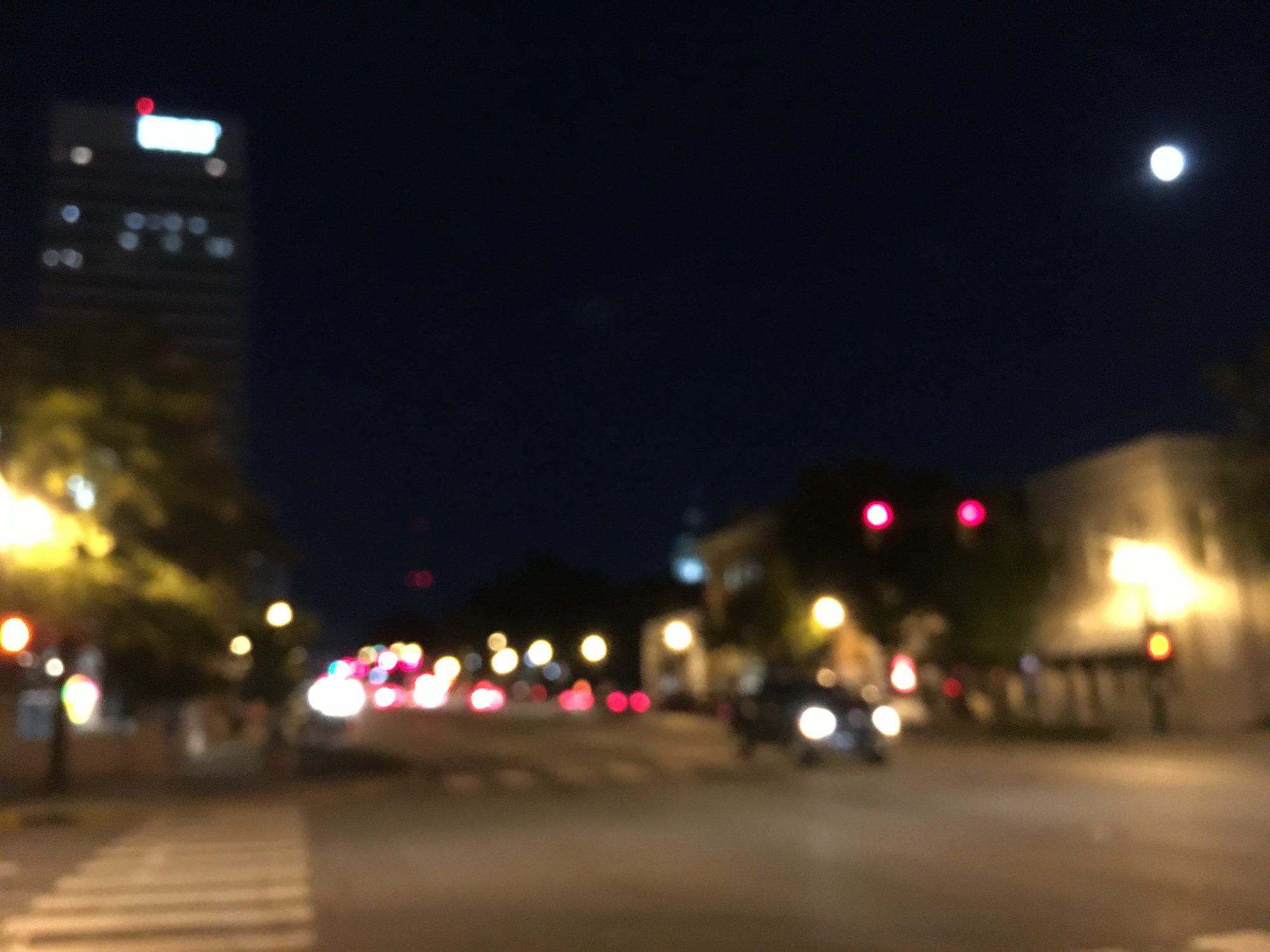 Eight victims were hospitalized with gunshot wounds in the aftermath of a shooting in the popular Vista district of downtown Columbia, S.C. early Saturday morning.

According to the city’s police department, reports of shots fired “in or around the corner of Park and Lady Street” were first received by dispatch operators at approximately 2:12 a.m. EDT.

“Officers responded to the area and found multiple victims that had been injured,” deputy Columbia police chief Melron Kelly told reporters.  “Some were transported (to the hospital) by ambulance, others were transported by a privately-owned vehicle.”

Unconfirmed reports suggest that one of the eight victims may have expired from their wounds.  Others were listed as ranging from critical to stable condition.

Kelly said police had cordoned off two city blocks as part of their crime scene and that detectives were canvassing the area in an effort to obtain any “video or physical evidence” that could help them determine what happened.

No information was immediately available as to what may have prompted the shooting, which occurred at a time when the popular nightlife district was “heavily populated.”

“At this point we absolutely do not know,” Kelly said.  “That’s why we’re appealing to the public for any witnesses that may be out there.”

Via Twitter, here is Kelly’s full press conference on the shooting …

Capitol city police are asking “anyone with information regarding the shooting” to contact Crimestoppers at 1-888-CRIME-SC.

City police have released photographs of two “vehicles of interest” in connection with the Vista shooting. One is a Ford Mustang, the other a BMW sedan. “The passenger(s) may have info that can help us,” the city’s police department tweeted …

Here are 2 vehicles of interest in connection w/the Vista shooting. A Mustang & BMW. The passenger (s) may have info that can help us. pic.twitter.com/2Uit1i0c3x