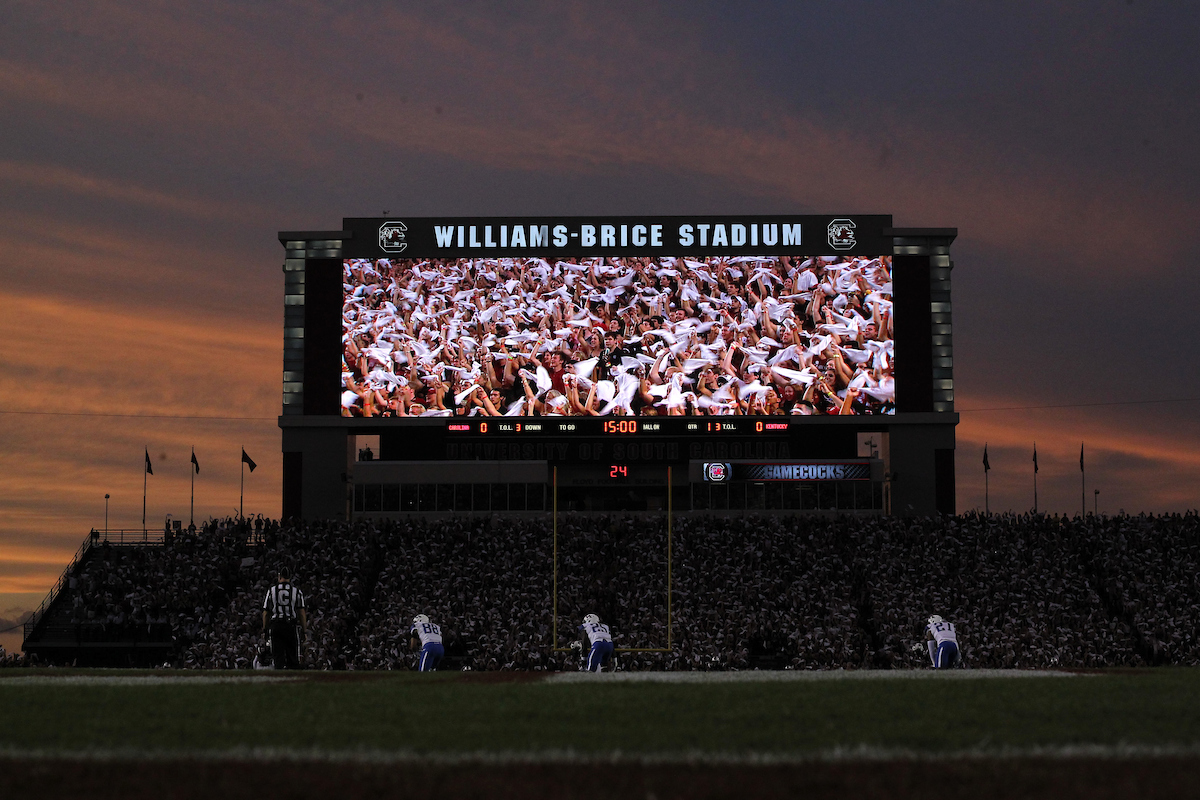 It’s too early to recommend betting the mortgage, but our #FITSPicks for the 2017 college football season have been “on point” so far this year …

Through two weeks, our founding editor Will Folks and Pee Dee prognosticator Brant Branham remain locked in a furious battle for supremacy – with Folks holding a narrow advantage in overall record while Branham enjoys a slim edge in picking against the point spread.

Each Saturday this fall, our panel of experts (which varies from week-to-week) is offering up its predictions for both of the Palmetto State’s major collegiate matchups as well as three of the best Top 25 tilts on tap.

How have they fared so far?  Let’s take a look …

This week we welcome back the author of our favorite college football Twitter account, Woody Whitehurst.  We also look forward to having guest pickers Martin Steinborn and Liz Reardon join us again for next week’s games.

Here are the Week 3 matchups … 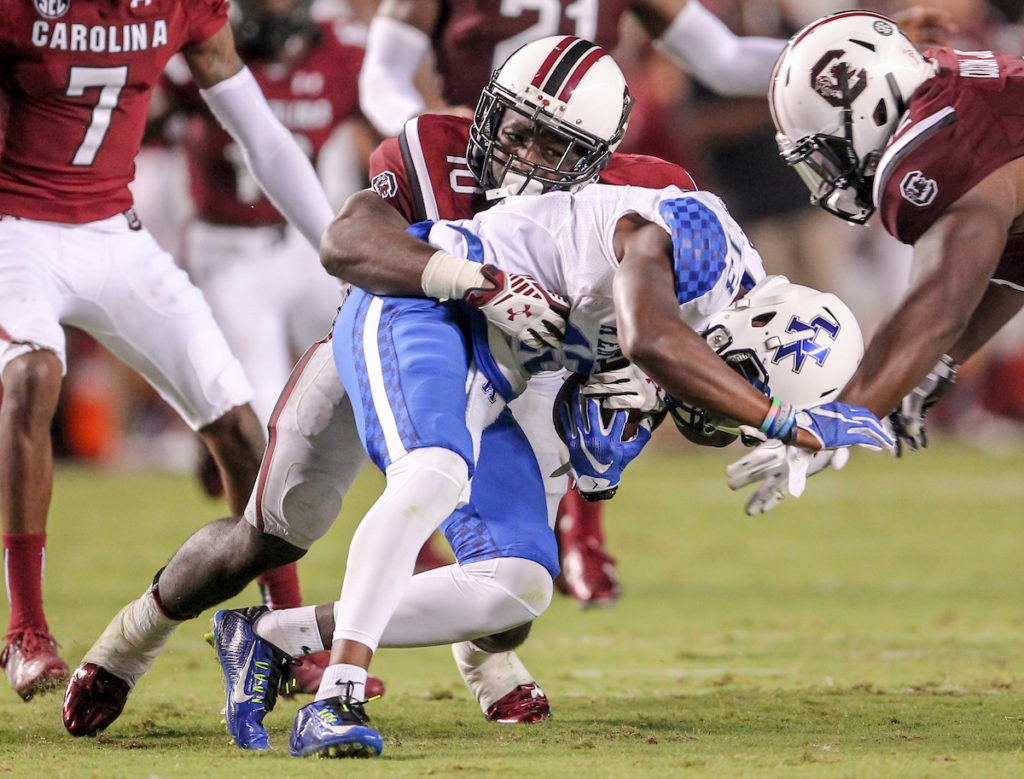 Even though the Gamecocks are averaging a mere 303 yards per game offense, they are an all-around improved team this year.  Deebo Samuel is real good wherever he lines up on offense and is the best special teams player in country so far.  Meanwhile the Wildcats don’t have enough defensive to keep up.  South Carolina’s gameday atmosphere should be electric in their home opener after their two big road wins.  Take the chickens to win and cover here.

This is the third of four must-win games for South Carolina head coach Will Muschamp to start the 2017 season, and his Gamecock team should be amped beyond belief for its home opener – a “blackout” of Williams-Brice Stadium.  At night, no less.  I predict Jake Bentley has a career performance against the Kentucky defense and South Carolina wins in a romp. 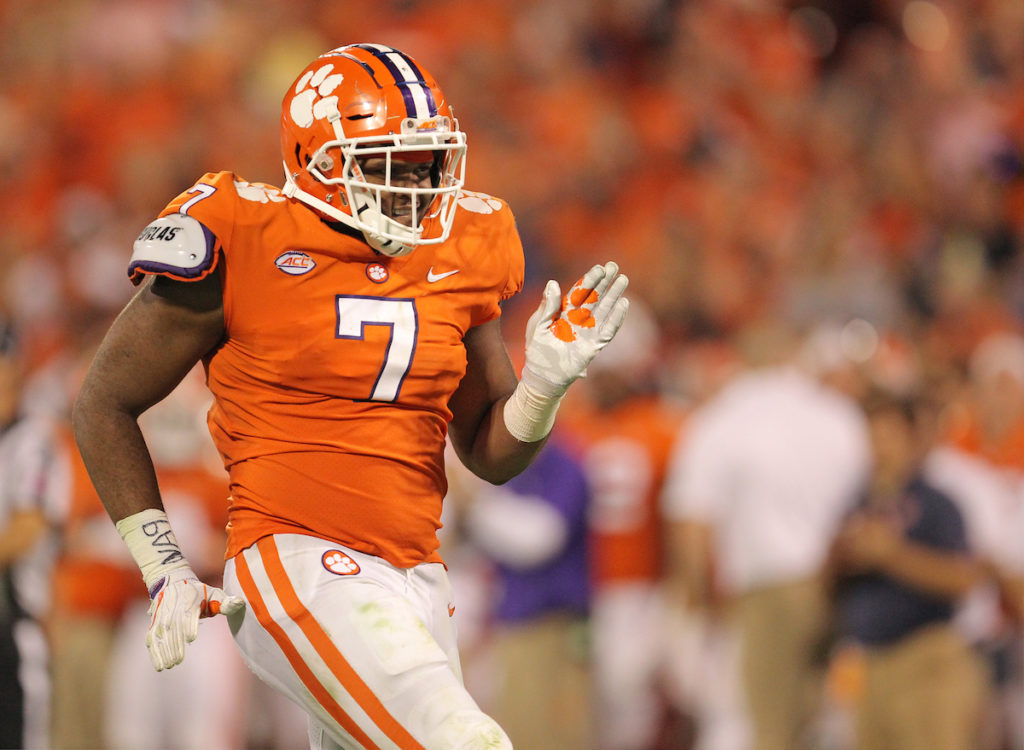 Clemson’s defense was dominant last week, but Auburn’s Jarrett Stidham ain’t Lamar Jackson – Louisville’s defending Heisman Trophy winner – by a long shot.  Cardinals secondary is suspect with first two opponents completing 65 percent of their passes, so the Tigers should be able to throw it to their deep and talented receiving corps.  With Jackson you can’t stop him – you can only try to contain him – but in the end I think Clemson’s defensive line will be up to the task.  Tigers win a tough close one.

Heisman trophy winner Lamar Jackson is off to another fast start, but Brent Venables and his defense seem up to the task.  With a full year of tape to review on the star Louisville quarterback, I suspect Clemson’s defensive coordinator could even tell you what time the guy goes to the bathroom.

Clemson’s defense is the reason its program has become a perennial national championship contender.  But Heisman winner Lamar Jackson shredded them a year ago – and gets the Tigers on his home field this season.  I like Louisville in an upset likely to have major implications on the national stage. 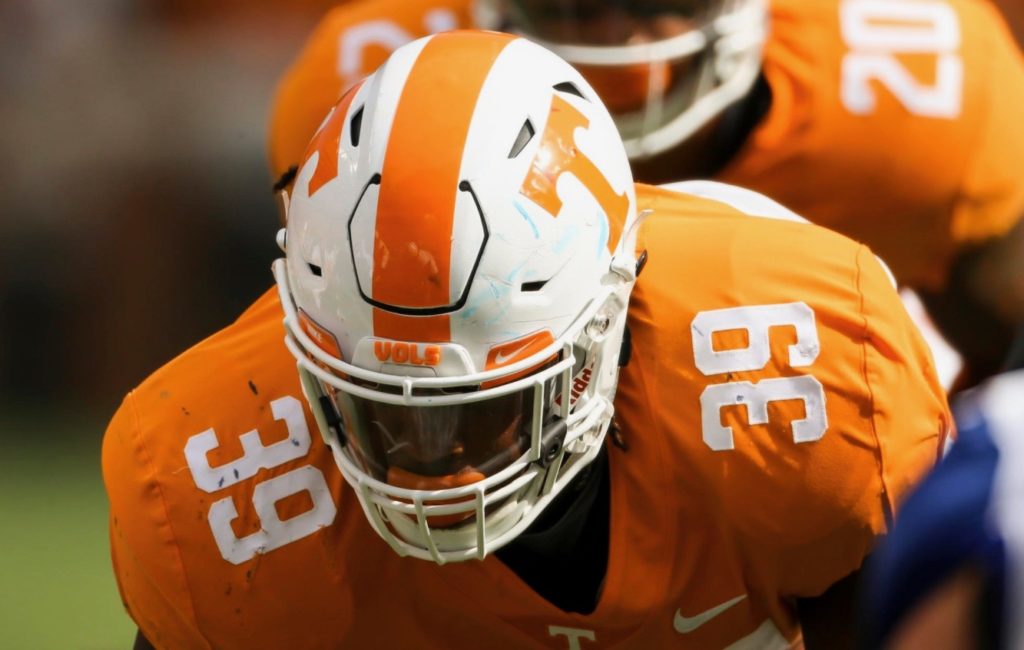 Gators may need to go to the option offense – about everything else they’ve tried on that side of the ball the last few years hasn’t worked. Florida’s O-Line will have trouble protecting quarterback Feleipe Franks, while on the other side of the ball John Kelly should go north of 100 yards rushing.  I like Rocky Top to make it two in a row against the Gators.  Tennessee wins straight up.

All I can say about this game is “yuck.” I have zero confidence in Tennessee, but that damn Smokey is just such a cute dog.

I got burned picking Florida in an upset earlier this year (one of my two losses on the season heading into this week) so I’m not exactly sure what I’m doing with this pick.  Maybe just a gut feeling that Florida’s home field advantage – and the return of several of its offensive weapons from suspension – will carry them in this battle of SEC East behemoths.  Oh, I also think Gators’ freshman quarterback Feleipe Franks is due for a big day. 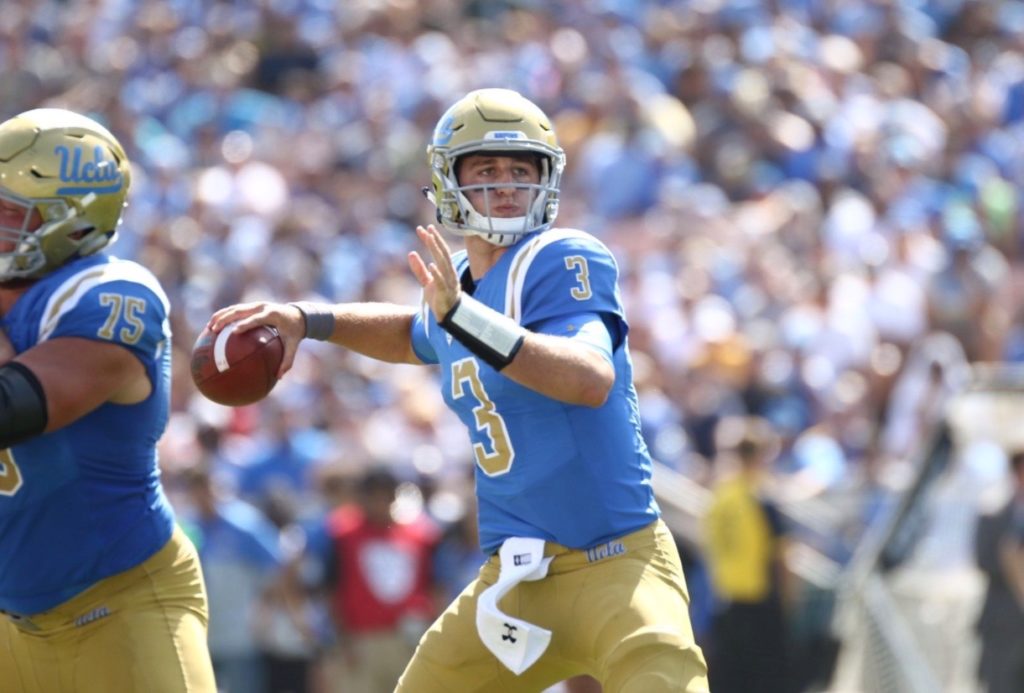 It’s a long way from Westwood to Grind City, and the game starts at noon which is like 9:00 a.m. Cali time so the Bruins might look a little sluggish early. But with Josh Rosen at quarterback for the bears, with all due respect to my friend Senator Greg Hembree, I gotta go against his alma mater.  I’ll take  UCLA to win and cover.

UCLA quarterback Josh Rosen is a star and the Bruins should win this game easily, but I’m really into that Marc Cohn song, so I’m going with Memphis.

The Bruins just have too much talent on offense.  Yes, we all know how good Josh Rosen is at quarterback, but don’t snooze on sophomore tight end Caleb Wilson.  He creates major matchup problems for Memphis (say that five times really fast) all over the field.  Bruins roll in this one. 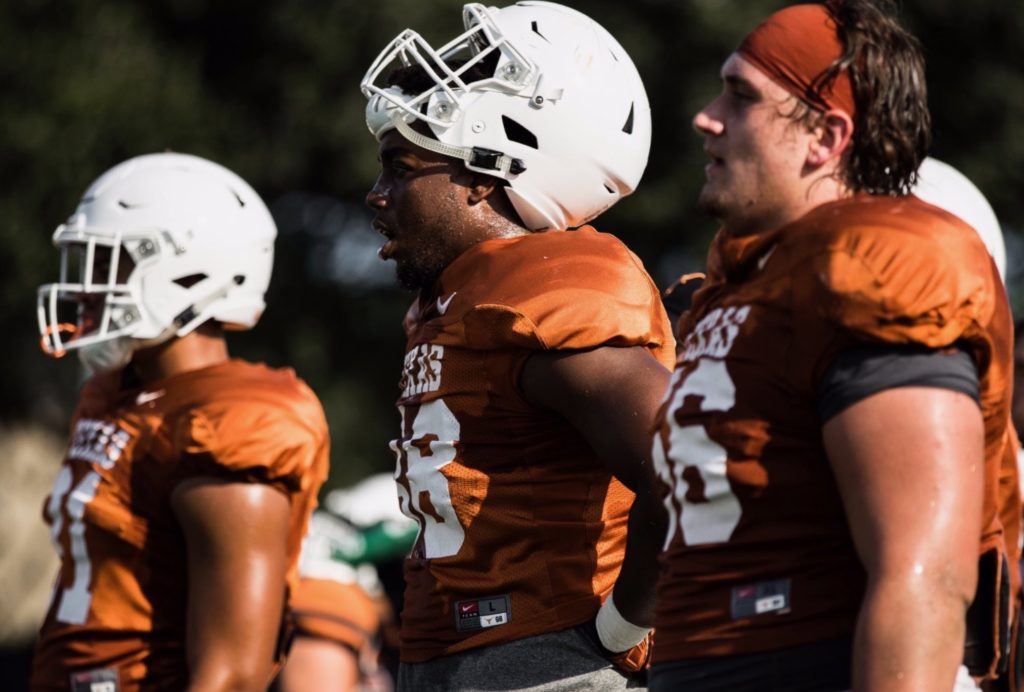 First meeting of these two since 2006 national championship game in Rose Bowl, which by the way was the last game called by the legendary Keith “Oh Nellie” Jackson.  Trojan signal-caller Sam Darnold looks to be in mid-season form, and the whole USC team runs like a track team in pads.  Men of Troy have won twelve straight and I think they make it thirteen today.

This game is getting a lot of attention, but I’m not sure why.  Texas coach Tom Herman can kiss his players on both cheeks before the game, but it won’t keep the Trojans from winning by double digits.

The last time these two teams played it was one of the greatest college football games of all-time.  This game will likely be one of the worst.  After an upset loss to Maryland to open the 2017 season, new Longhorns’ coach Tom Herman needs a signature win over an elite opponent in the worst possible way.  He won’t get it today, though.