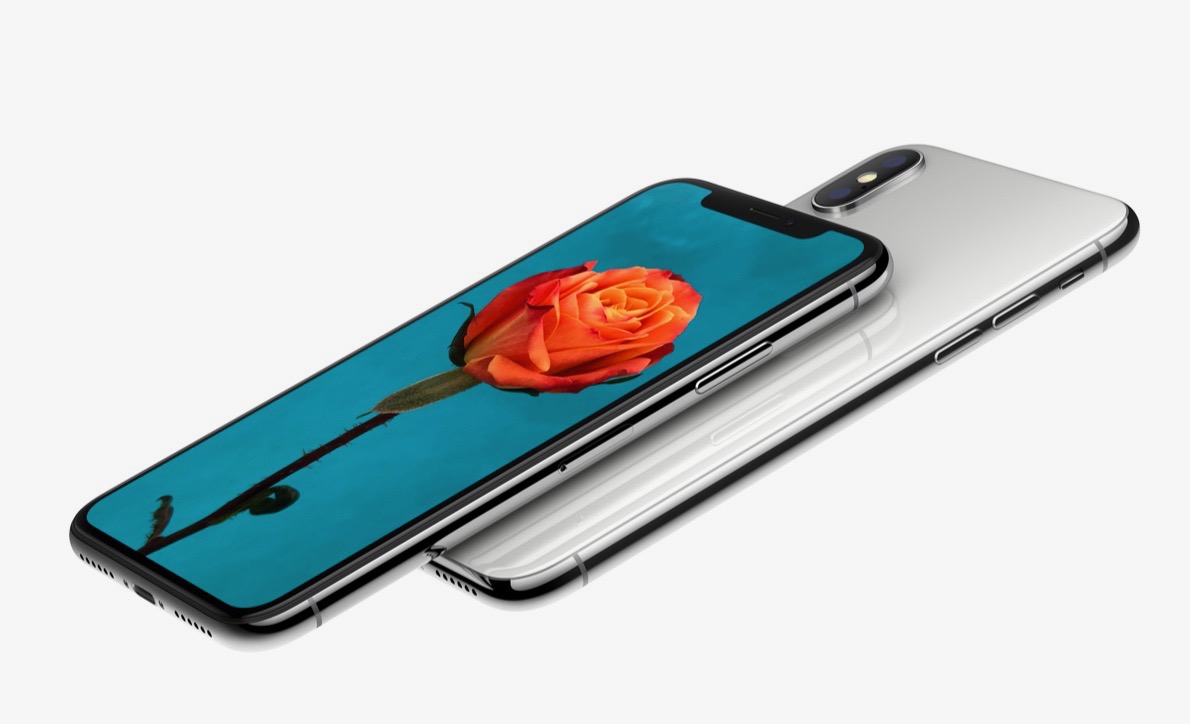 “Say hello to the future,” the company boasted in unveiling its new 5.8-inch “super retina” phones, which boast facial recognition and a glass case that enables wireless charging.

According to Apple, its new facial ID software “projects and analyzes more than 30,000 invisible dots to create a precise depth map of your face.”

This new “facial mapping” is used to unlock the phone and authorize payments from the device.

Specifically, the company claims its new “neural engine” is capable of performing “600 billion operations per second” – while battery life has been extended for an additional two hours per charge.  Also, you can charge the phones on Apple’s new AirPower battery mat.

Pre-orders for the new phones will begin on October 27 with regular sales commencing on November 3.  The iPhone X will cost you, though.  It’s entry-level 64GB version starts at $999.

In addition to the iPhone X, Apple unveiled a pair of upgrades to its former flagship phones – the iPhone 7 (and 7 Plus).  The new iPhone 8 (and 8 Plus) – which continue the 4.7-inch and 5.5-inch body styles of their predecessors – also feature a glass body that enables wireless charging.