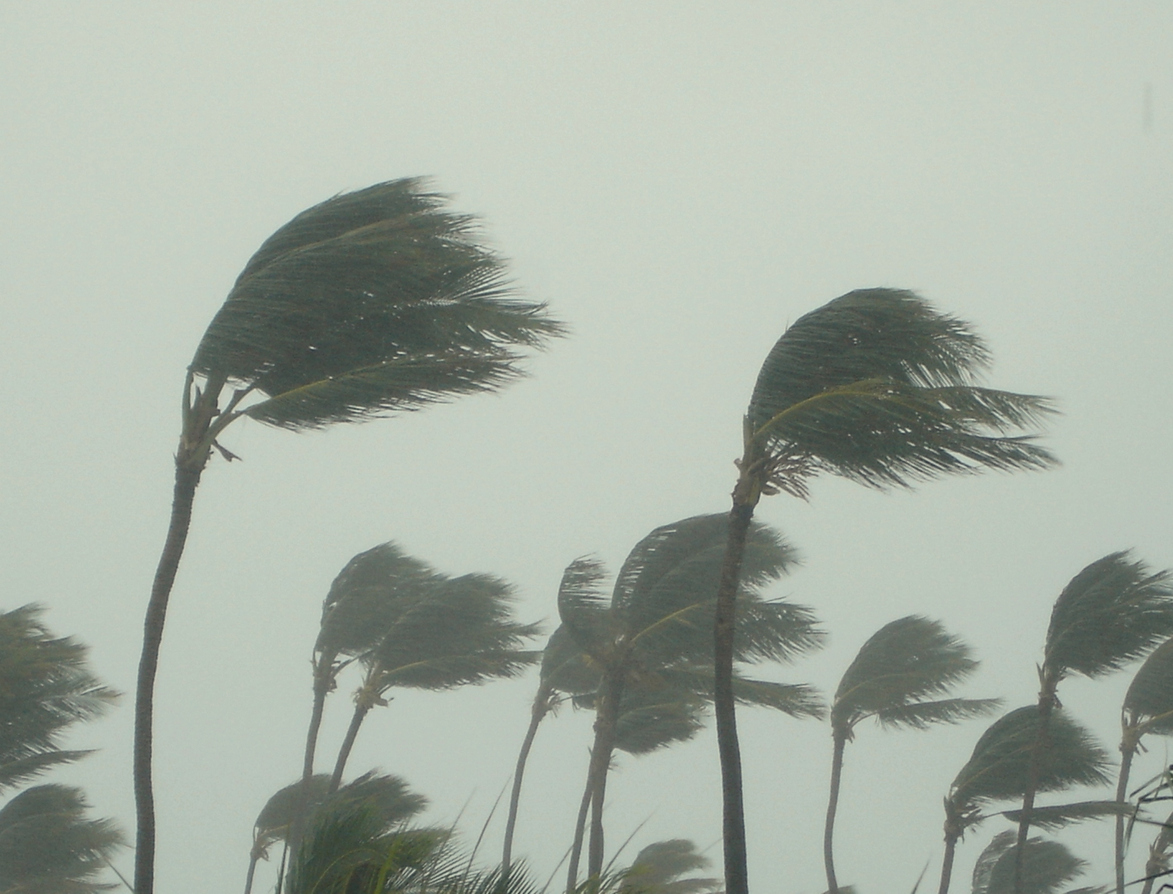 South Carolina is by no means out of the woods, but the forecast track for powerful Hurricane Irma has shifted west over the last 12-18 hours – providing hope that the Palmetto State might be spared the brunt of this monster tropical system.

As recently as 2:00 p.m. EDT yesterday, Irma’s forecast track suggested the category five system would plow through the center of the Palmetto State early next week.

Those models – unchanged for several days – prompted a panicked (and at times discombobulated) response on the part of South Carolina government officials.

Now, forecasters at the National Hurricane Center (NHC) in Miami, Florida have shifted Irma’s projected path to the west. 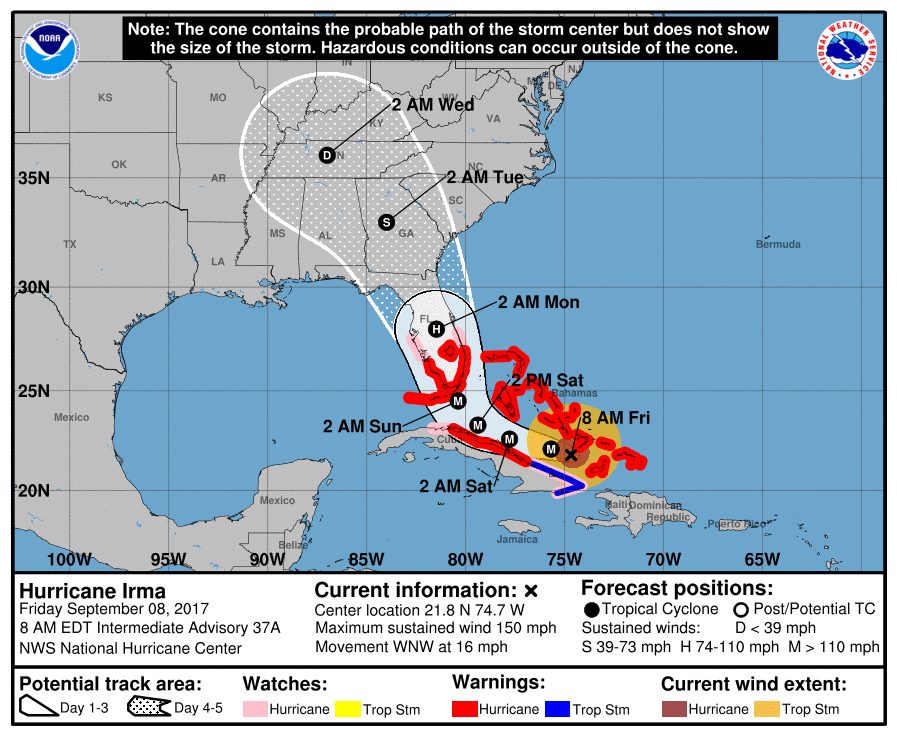 According to the latest advisory from the NHC,  Irma is located approximately 450 miles southeast of Miami, Florida.  The storm is moving west-northwest at sixteen miles per hour, and has seen its strength dip noticeably over the last twelve hours.  The storm’s maximum sustained winds – which howled at 185 miles per hour for nearly two days earlier this week – have dipped to 150 miles per hour as of 8:00 a.m. EDT.

“Some fluctuations in intensity are likely during the next day or two, but Irma is forecast to remain a powerful category four hurricane as it approaches Florida,” the NHC advisory warned.