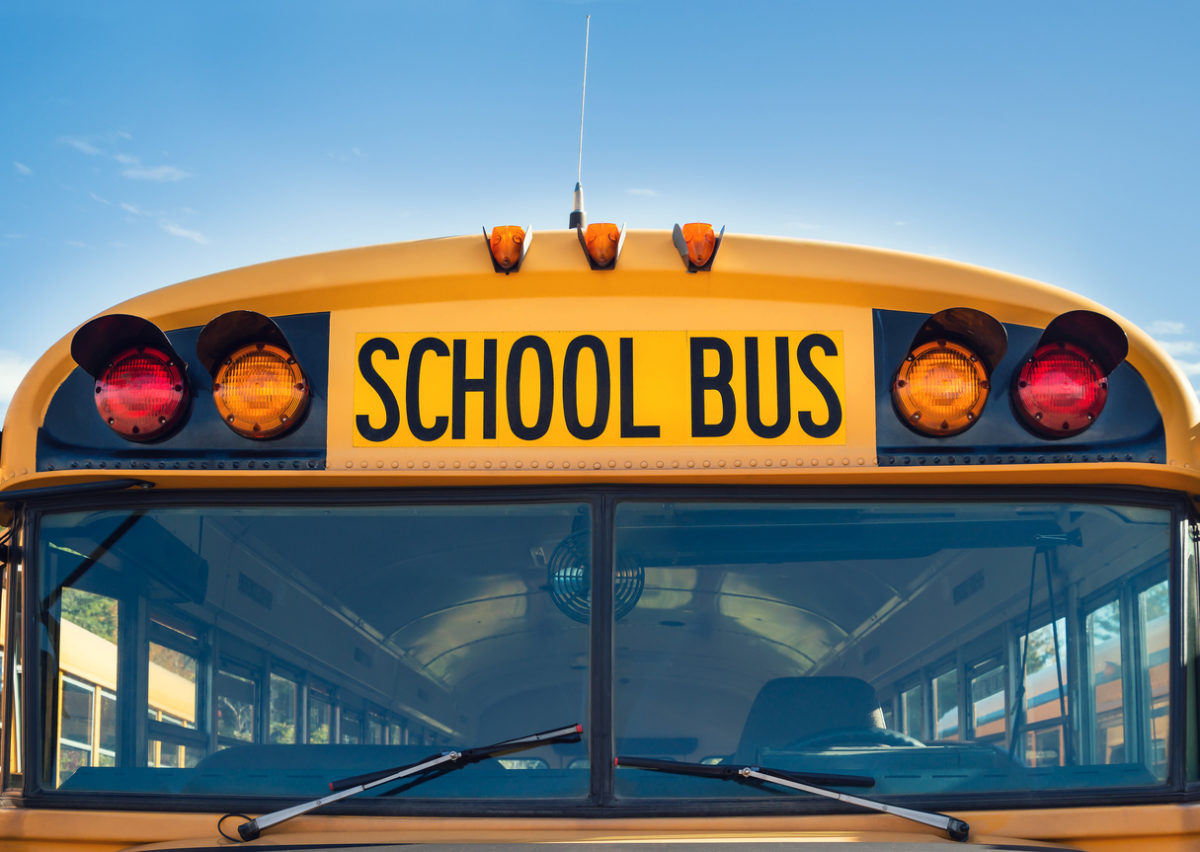 Does the left hand know what the right hand is doing?  Not in South Carolina, it would appear.

Should we be surprised?  No, not really …

Miscommunication among Palmetto State officials regarding school closings associated with Hurricane Irma spilled over onto social media late Thursday – with mixed messages sent to tens of thousands of frustrated parents.

At issue?  Whether government-run schools in South Carolina would be closed next Monday and Tuesday based on Irma’s latest projected path.

South Carolina governor Henry McMaster sent members of the Palmetto State’s General Assembly an email on Thursday afternoon informing them that classes would be cancelled for the first two days of next week.

In fact McMaster’s email to lawmakers stated that all state offices would be closed next Monday and Tuesday.

Did he speak too soon?

Yes, it would appear …

“The governors office got ahead of themselves by announcing the closure of state offices and schools on Monday and Tuesday,” state representative Murrell Smith noted on his Facebook page.  “That is not in effect as of today. It is likely to occur if the hurricane stays on its current course.”

State Senator Scott Talley alerted his Facebook followers that “the schools part of the e-mail from the Governor’s Office was premature and a final decision has not yet been made.”

Now receiving word from Governor’s Office that statewide school/government closure is LIKELY, but not DEFINITE.

Sources at the S.C. Department of Education (SCDE) asked us to make clear that their agency – which is not part of the governor’s cabinet – “had no hand in (the) school closure debacle.”

“Unfortunately, we found out from legislators after the fact and are having to help do damage control,” one agency employee told us.

Obviously under the circumstances we’re going to cut McMaster’s office a little bit of slack.  A lot is happening (all at once), and it’s not easy to keep everything in its right place.  Also there’s obviously still a chance these schools will be shut down on those days anyway, so … ultimately it’s not a huge pooch screw in our book.