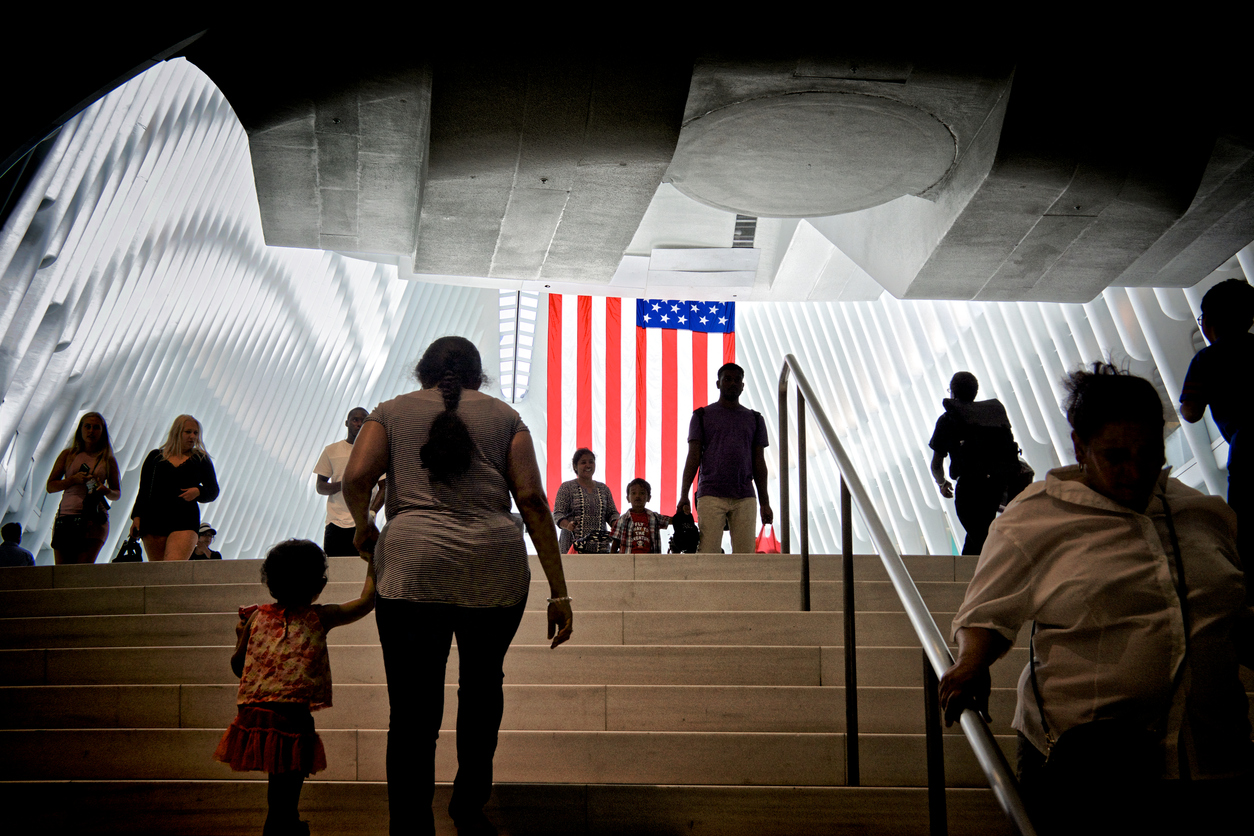 By MARIE-LOUISE RAMSDALE || I came to the United States as a ten-year-old on my father’s skilled worker green card.  I had no choice in the matter.  Similarly, approximately 800,000 Deferred Action for Childhood Arrivals (“DACA”) recipients were brought to the U.S. as children.  The average age at which they arrived was approximately six.  It would be accurate to say that the vast majority of them had no choice either.

Like me, America is the place they call home.

DACA has been a boon to the U.S. economy.  Ninety percent of DACA recipients are employed or in school full-time.  Twelve percent are first-time homebuyers.  Corporate CEOs including those of Apple, Facebook, and General Motors are speaking out urging DACA continue because it is good for the economy.  It is estimated that our nation’s gross domestic product (GDP) would lose over $460 billion if DACA ends.  Additionally, those employed under DACA make significant contributions to Social Security.

South Carolina attorney general Alan Wilson is one of nine attorneys general (one less than last week) threatening to pursue a challenge to DACA.  There are under 8,000 DACA recipients in South Carolina.  State laws here make it impossible for them to work in many jobs that require licenses such as cosmetology and nursing (They are also ineligible for in-state college tuition).  Therefore, any claim that they are taking jobs away from South Carolinians rings untrue, as backed up by state employment figures which are far higher now than in 2012 when DACA began.

I hear it frequently said that DACA recipients “should have come here legally.”  For them, that was clearly not an option.  It is morally wrong to inflict the choices of their parents (who were seeking a better life-but that is not the subject of this article) on DACA recipients.

I am proud to be a taxpaying American citizen today.  I am not proud of our President’s intent in doing away with DACA.  Revoking DACA is not where our country needs to spend its energy.  At the state level, there are many other issues attorney general Wilson could focus on instead – starting with cleaning up a political system mired in ethical violations.  At the federal level immigration needs to be addressed thoughtfully-not by political moves.

In the interim, DACA should be left in place. 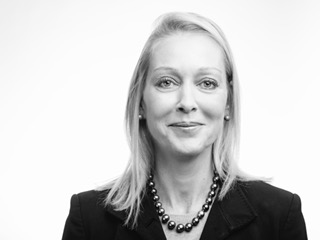 Marie-Louise Ramsdale is an attorney practicing in the South Carolina Lowcountry.