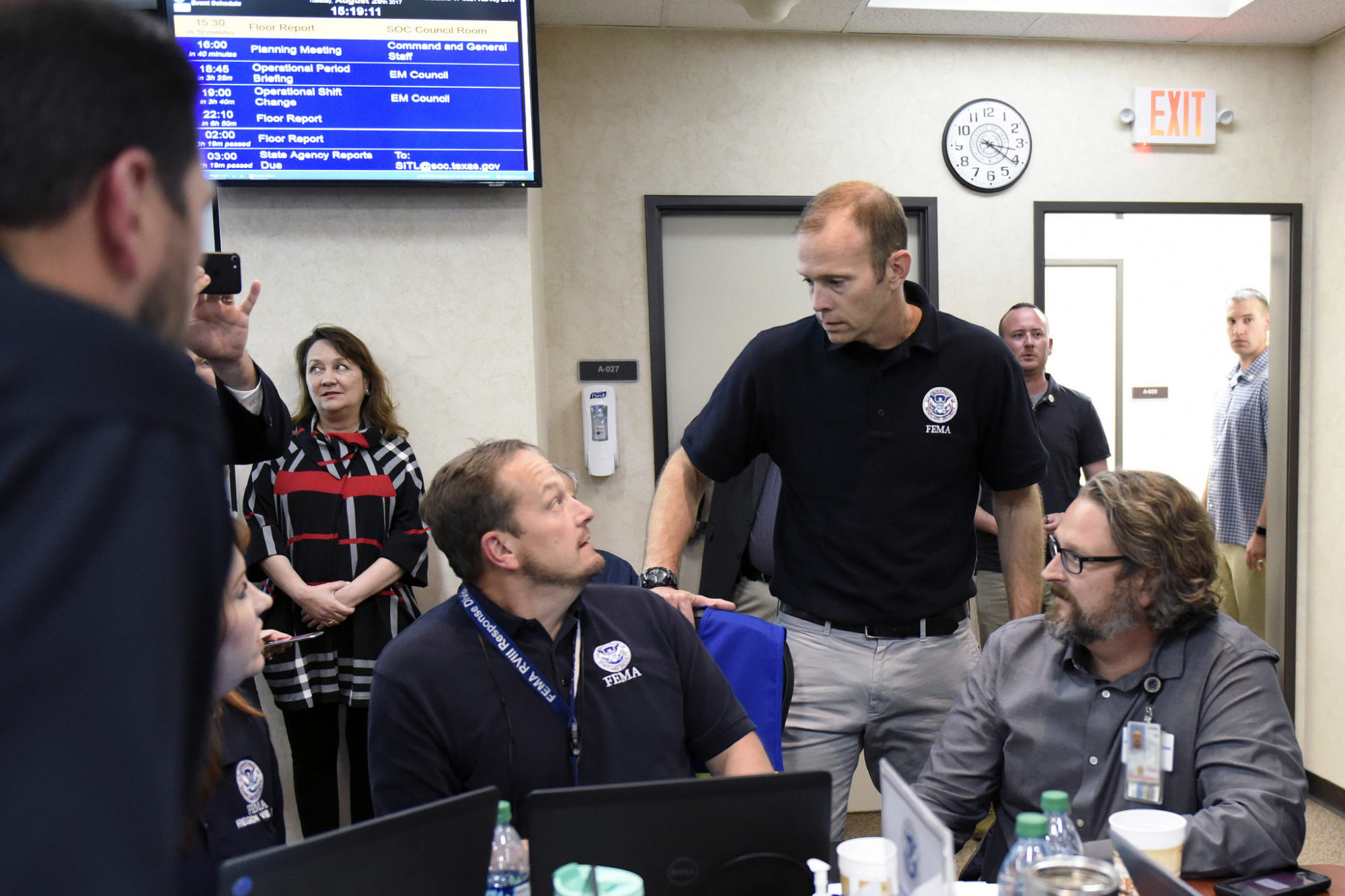 By RON PAUL ||  Texans affected by Hurricane Harvey, including my family and me, appreciate the outpouring of support from across the country.  President Donald Trump has even pledged to donate one million dollars to relief efforts.  These private donations will be much more valuable than the as much as $100 billion the federal government is expected to spend on relief and recovery. Federal disaster assistance hinders effective recovery efforts, while federal insurance subsidies increase the damage caused by natural disasters.

Federal disaster aid has existed since the early years of the republic.  In fact, it was a payment to disaster victims that inspired Davy Crockett’s “Not Yours to Give” speech.  However, the early federal role was largely limited to sending checks.  The federal government did not become involved in managing disaster relief and recovery until the 20th century.  America did not even have a federal agency dedicated solely to disaster relief until 1979, when President Jimmy Carter created the Federal Emergency Management Agency (FEMA) by executive order.

Yet, Americans somehow managed to rebuild after natural disasters before 1979.  For example, the people of Galveston, Texas successfully rebuilt the city following a major hurricane that destroyed the city in 1900.

FEMA’s well-documented inefficiencies are the inevitable result of centralizing control over something as complex as disaster recovery in a federal bureaucracy.  When I served in Congress, I regularly voted against federal disaster aid for my district.  After the votes, I would hear from angry constituents, many of whom would later tell me that after dealing with FEMA they agreed that Texas would be better off without federal “help.”

Following natural disasters, individuals who attempt to return to their own property – much less try to repair the damage – without government permission can be arrested and thrown in jail. Federal, state, and local officials often hinder or even stop voluntary rescue and relief efforts.

FEMA is not the only counterproductive disaster assistance program.  The National Flood Insurance Program was created to provide government-backed insurance for properties that could not obtain private insurance on their own.  By overruling the market’s verdict that these properties should not be insured, federal flood insurance encourages construction in flood-prone areas, thus increasing the damage caused by flooding.

Just as payroll taxes are unable to fully fund Social Security and Medicare, flood insurance premiums are unable to fund the costs of flood insurance.  Federal flood insurance was almost $25 billion in the red before Hurricane Harvey.  Congress will no doubt appropriate funding to pay all flood insurance claims, thus increasing the national debt.  This in turn will cause the Federal Reserve to print more money to monetize that debt, thus hastening the arrival of the fiscal hurricane that will devastate the US economy.  Yet, there is little talk of offsetting any of the costs of hurricane relief with spending cuts!

Congress should start phasing out the federal flood insurance program by forbidding the issuance of new flood insurance policies.  It should also begin reducing federal spending on disaster assistance. Instead, costs associated with disaster recovery should be made 100-percent tax-deductible.  Those who suffered the worst should be completely exempted from all federal tax liability for at least two years.  Tax-free savings accounts could also help individuals save money to help them bear the costs of a natural disaster.

The outpouring of private giving and volunteer relief efforts we have witnessed over the past week shows that the American people can effectively respond to natural disasters if the government would get out of their way.