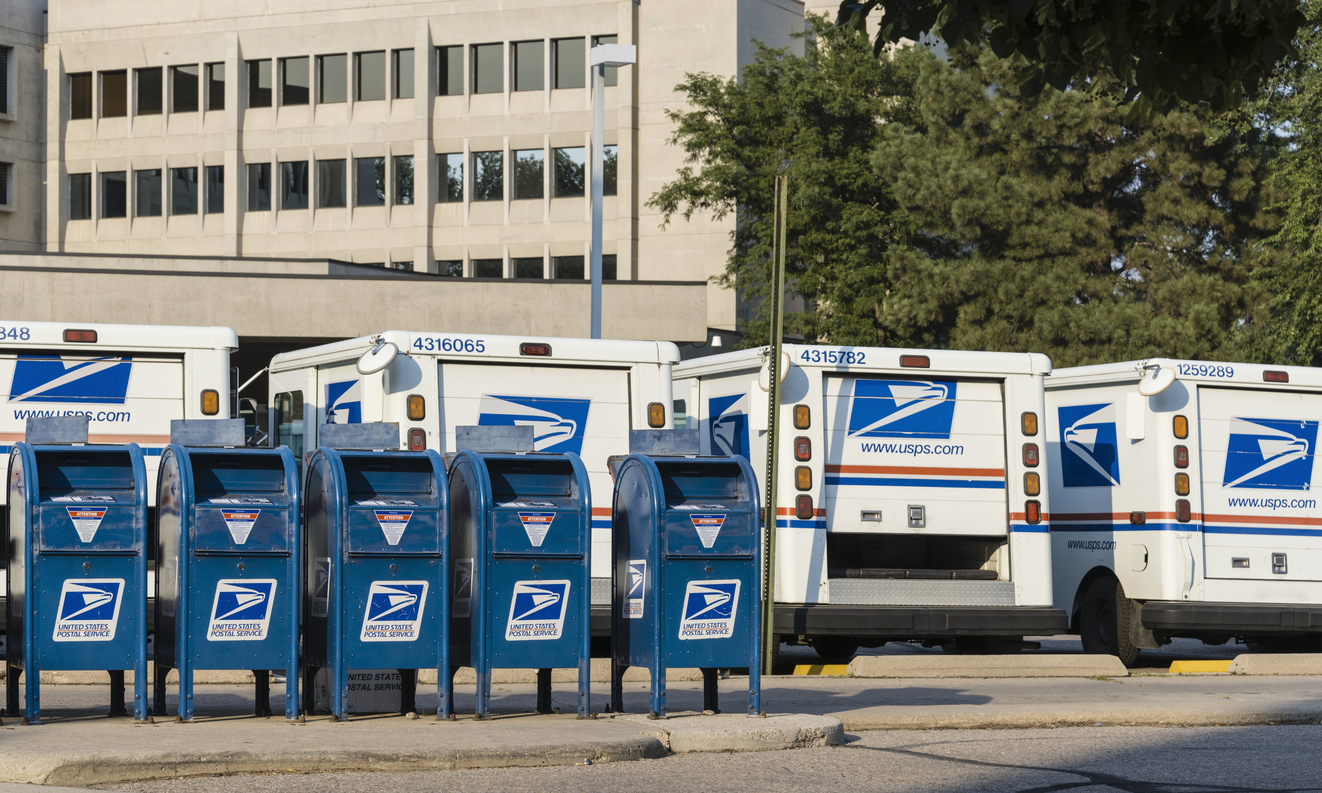 There’s a new report out from the independent Office of Special Counsel (OSC) revealing how government employees at the United States Postal Service (USPS) received months off from their taxpayer-funded work last fall to campaign for Democratic presidential nominee Hillary Clinton and other liberal candidates.

According to the report, “USPS headquarters essentially guaranteed that carriers would be released to engage in political activity, without consideration of operational needs or concerns.”

The result was widespread staffing shortages and surging operational costs due to other employees having to work overtime.

Obviously postal workers can do as they please during their free time – like any other government employees – but in this case the extended leaves were only permitted for employees who supported candidates backed by the National Association of Letter Carriers (NALC).

“Only carriers who wanted to campaign for NALC’s endorsed candidates were given the opportunity to take several weeks of leave on short notice, over the objections of local supervisors,” the report concluded.

Accordingly, the USPS “engaged in systemic violations” of the Hatch Act – a longstanding federal law that bans government employees from using taxpayer time and resources to participate in political activities.

For those of you keeping score at home, taxpayers have bailed out the USPS to the tune of $37.5 billion over the last five fiscal years alone.  Additionally, a recent report (.pdf) found that the government agency receives an estimated $18 billion annually in subsides and tax breaks.

Not surprisingly, there will be no consequences for this particular brand of election rigging.  The USPS claimed its violations were “unintentional,” and will receive no disciplinary action as a result.