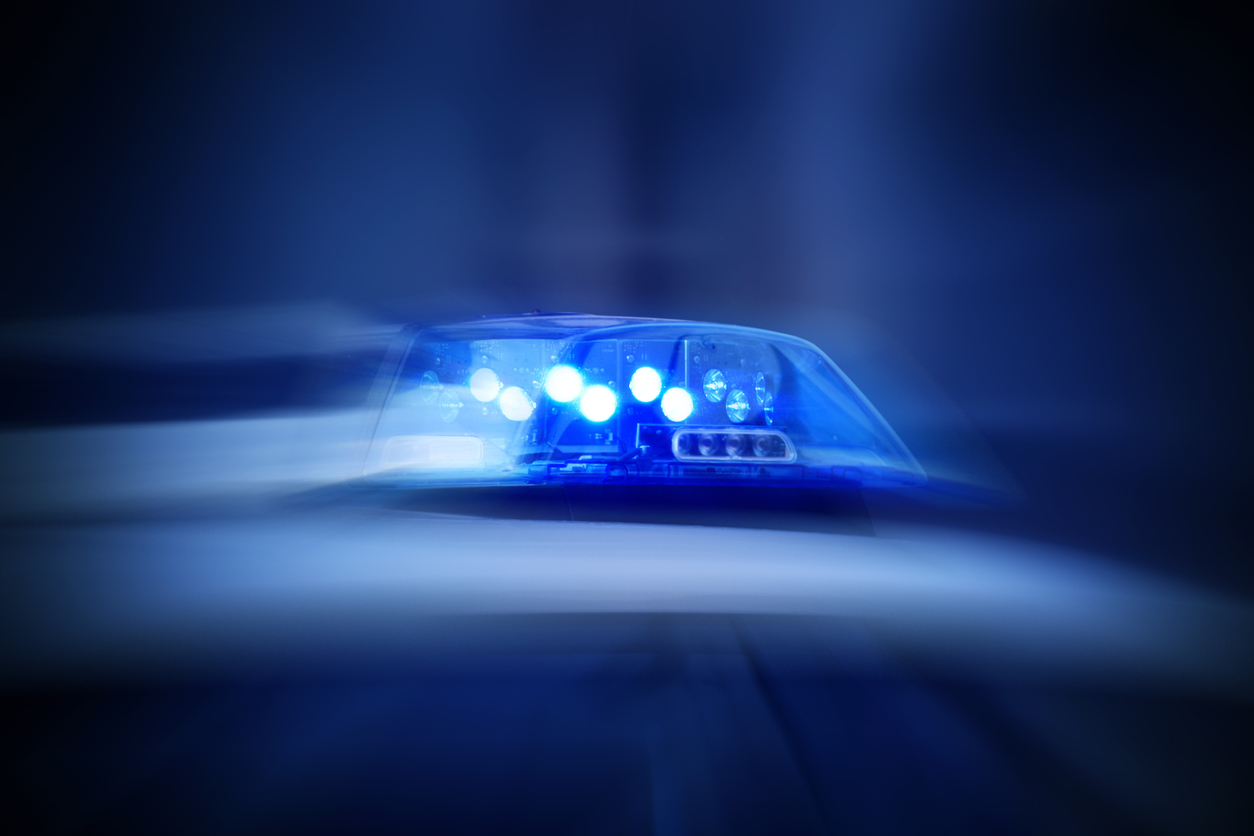 Two weeks ago we brought our readers the story of Jason Chaney, the chief of police in rural Lamar, South Carolina (population: 959).

As we noted in our report, Chaney has been using Lamar’s police headquarters as a backdrop for his budding acting career (which he’s been advancing under the stage name Johnny Davidson).  In one of his monologues – which was filmed in the interrogation room of the Lamar police department – Cheney portrays a man confessing to the murder of a “90-year-old Nazi.”

“I just fucking lost it, I just fucking lost it,” Chaney’s character says in the monologue, describing the moment he decided to stab the aging white supremacist in the neck. “There was a letter opener – right there on the left side of the desk and um … I grabbed it.  And I stabbed him. Right in the jugular.”

Unfortunately for Chaney, both his law enforcement and acting careers have been put on hold.

According to WPDE TV-15 (ABC – Florence/ Myrtle Beach, S.C.), Chaney was arrested by agents of the S.C. State Law Enforcement Division (SLED) this week and charged with filing a false police report involving a felony.

Lamar’s mayor, Randy Reynolds, told the station Chaney had been placed on administrative leave two weeks ago pending the outcome of the SLED probe.  Reynolds also told the station that town leaders would be gathering on September 11 to make a determination as to Chaney’s future employment.

Not surprisingly, Parham claims her client is “innocent of the charges.”

“It is becoming increasingly difficult to be a law enforcement officer in this state,” Parham said in a statement.

That’s true … but our guess is Parham is going to have to come with a lot more than that if she wants to clear her client’s name and reputation.