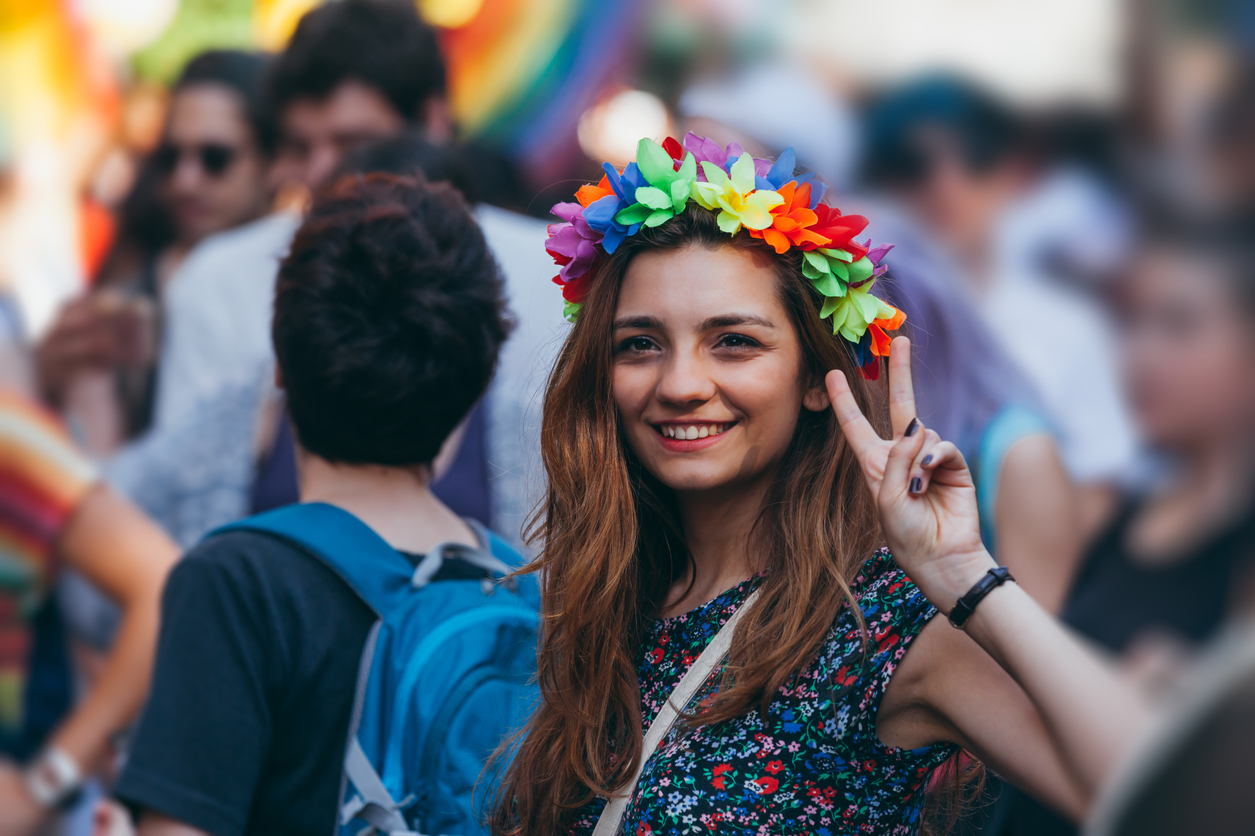 As the South Carolina Supreme Court wrestles with the unintended consequences
of its landmark ruling in the matter of Jane Doe v. The State of South Carolina, an unlikely advocate has entered the fray.

Prominent GOP attorney Kevin Hall of the Womble Carlyle law firm has filed an amicus curiae (a.k.a. “friend of the court”) brief on behalf of the S.C. Equality Coalition, an organization whose website describes its mission as securing “equal civil and human rights for all lesbian, gay, bisexual and transgender South Carolinians and their families.”

Hall is no stranger to high profile cases.  He successfully saved the bacon of former S.C. governor Mark Sanford from what looked like certain impeachment back in 2009.  Three years later, he once again “defended the indefensible” by helping bail another former governor – Nikki Haley – out of her ethics troubles (along with some, ahem, help).

To say the least, Hall is a formidable addition to an already talented legal team that includes former state representative Bakari Sellers and attorney Ally Benevento of the Strom Law Firm.

But as someone who was very nearly elected chairman of the SCGOP just a few years ago, Hall seems like an extremely unlikely champion for LGBT rights.

“This case is about equal protection under the law, not partisan politics,” Hall told us, likening the discrimination faced by the LGBT community in America to discrimination experienced by African-Americans and other minority groups.

“God makes us in His image and likeness – black or white, gay or straight,” Hall said.  “In America, every person deserves and is entitled to equal protection under the law, and our own South Carolina Supreme Court should be applauded for saying just that in Doe.”

As for the attention his involvement in this case has drawn, Hall argues that people should not be surprised.

“The cause of equal rights has always been a Republican cause. After all, we are the party of Lincoln, and we should lead on issues of equality and civil rights.”

If that sounds familiar, it should.  Leading conservative lawyer Ted Olson – who helped found the Federalist Society and was solicitor general under former president George W. Bush – made the same argument when he signed on to represent the LGBT community in front of the US Supreme Court.

As for us, if we’ve said it once we’ve said it a million times: Marriage is an institution of the church, not the state, but everyone – gay, straight, black, white, whatever – must be treated fairly and equally under the law.