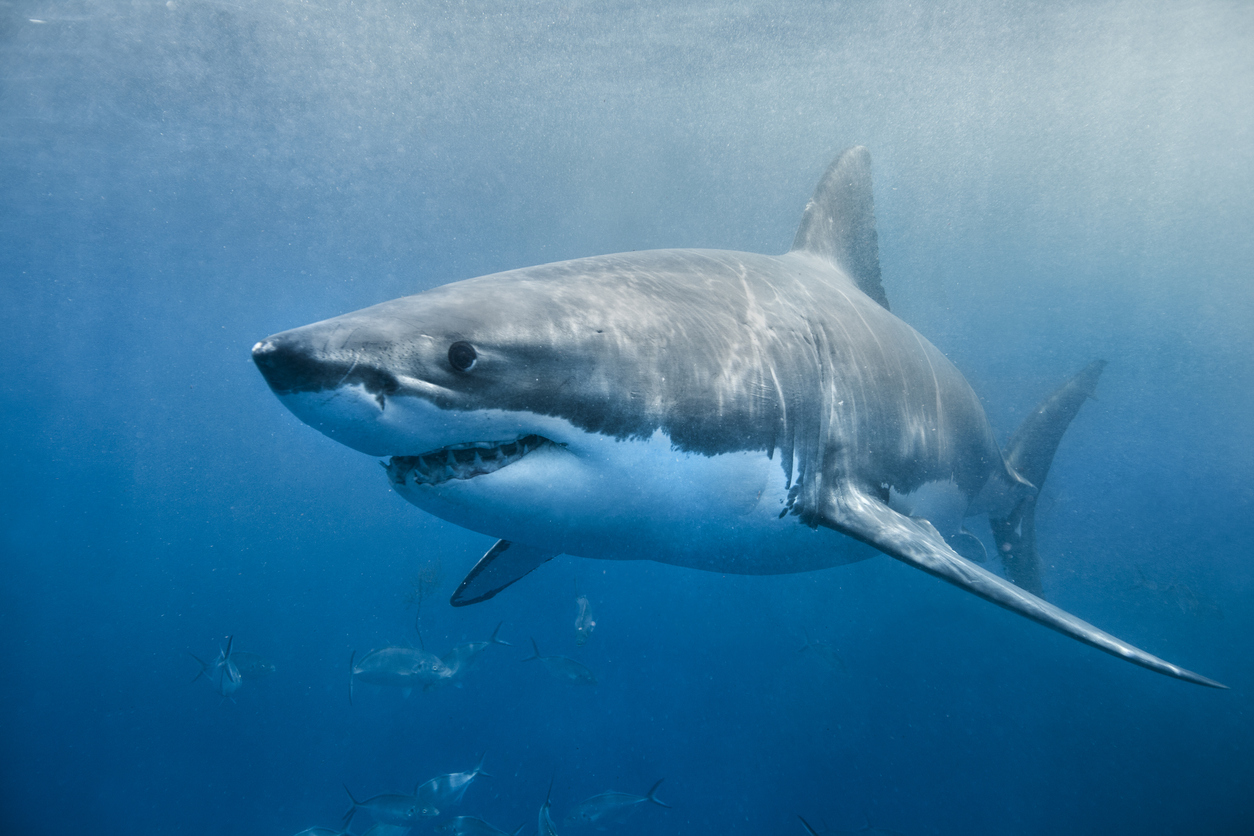 After spending weeks promising viewers Olympic legend Michael Phelps would put his gold medals on the line against one of the most dangerous predators in the world, a Great White Shark, Discovery Channel viewers stomached through nearly an hour of buildup before being informed that Phelps would be racing a simulated shark … completely letting everyone down.

The Discovery Channel quite literally jumped the shark … is the GOP next?

Republicans have made repealing Obamacare a core aspect of the party platform and a key promise on the campaign trail throughout the past four campaign cycles.  Republicans have benefitted from using the issue to energize their base, which was eagerly anticipating a full dismantlement of Obamacare once they retook power.

In 2010, Republicans used the outcry against the law’s passage to retake the House, in 2014 they used the botched rollout to win the Senate, and in 2015, following president Barack Obama’s veto of the full repeal bill sent to his desk, Republican Speaker Paul Ryan once more turned to the American people to say:

“We have shown now that there is a clear path to repealing Obamacare without 60 votes in the Senate.  So, next year, if we are sending this bill to a Republican President, it will get signed into law.”

In 2016, the energized electorate enthusiastically delivered.  Republicans were given 52 seats in the Senate, a strong majority in the House, and a Republican who vowed repeatedly to repeal Obamacare in the White House.

With complete control of the Legislative and Executive branches of government, Republicans are in prime shape to repeal Obamacare and fulfill their promises to the American people who were struggling under the cost of rising premiums, high deductibles, and lost coverage.

Yet, over 180 days into this new Republican era, they have completely failed to deliver.  Republican leadership forced a bill, largely written in concert with health insurance lobbyists, through the House that did not actually repeal Obamacare.

The AHCA did not allow insurance companies to sell across state lines, it maintained guaranteed issue and community ratings, and on top of everything, it kept in place market-distorting subsidies.

The Senate leadership, not to be outdone, refused to even take up the House bill and drafted their own version, the Better Care Reconciliation Act, which Kentucky Senator Rand Paul referred to as “ Obamacare-lite .”

From the original BCRA to the Senate’s subsequent, amended variations, the proposals brought forth by the rank-and-file GOP always share one common factor … they do not repeal Obamacare.

Republicans in Congress are not going to be racing a simulated shark anytime soon, but they are on the precipice of implementing a repeal-in-name-only of Obamacare, which will be an even bigger disappointment than Michael Phelps and the Discovery Channel could ever dream of.

By fully repealing Obamacare and establishing a true, free market based health care system, Republicans can save struggling American families from the burden of socialized medicine and finally make good on their pledge to undo the errors of the Obama Administration.

Until then, Americans will receive a Jaws-sized bite in their wallets from Obamacare’s punishing costs.

Colton Grace is a free-market activist who has worked for a variety of campaigns and conservative nonprofits.

Another Way To Address Leaks