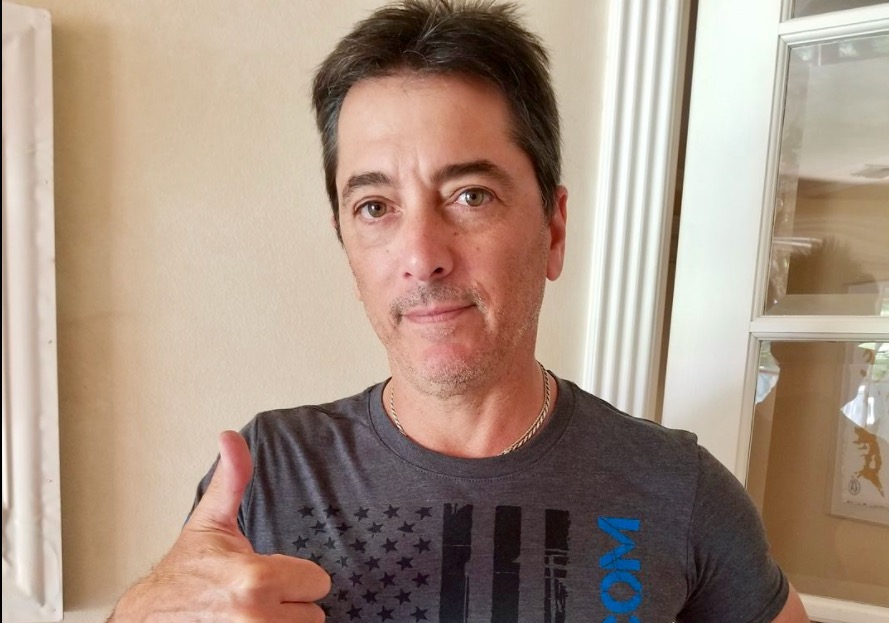 It’s a little over fifteen minutes long (yeah, who has that kind of time anymore?) but Scott Baio’s latest political rant on Facebook could be the most compelling indictment of the “Republican” party we’ve ever heard.

“What do I know?” Baio says at one point during his extemporaneous, profanity-laced tirade against the GOP. “I’m an actor living in Hollywood.”

He knows quite a lot, apparently.  Baio gets to the heart of the problem with status quo GOP “leaders” like Paul Ryan and Mitch McConnell better than any politico we’ve ever heard (present company included).

“They keep saying they want to change it – to repeal it – but they don’t do anything about it,” Baio said of the majority party in Washington, D.C.  “These guys are liberals … primary these people and get rid of them. That’s all you can do. They are not going to do a damn thing.”

This website formally abandoned the GOP back in 2012 and five years later the party has done absolutely nothing to warrant us coming back.  If anything, it has proven us right – and proven there was absolutely no point in giving it control of anything.

Because the GOP clearly isn’t in control of anything.

Exactly … there is no excuse.