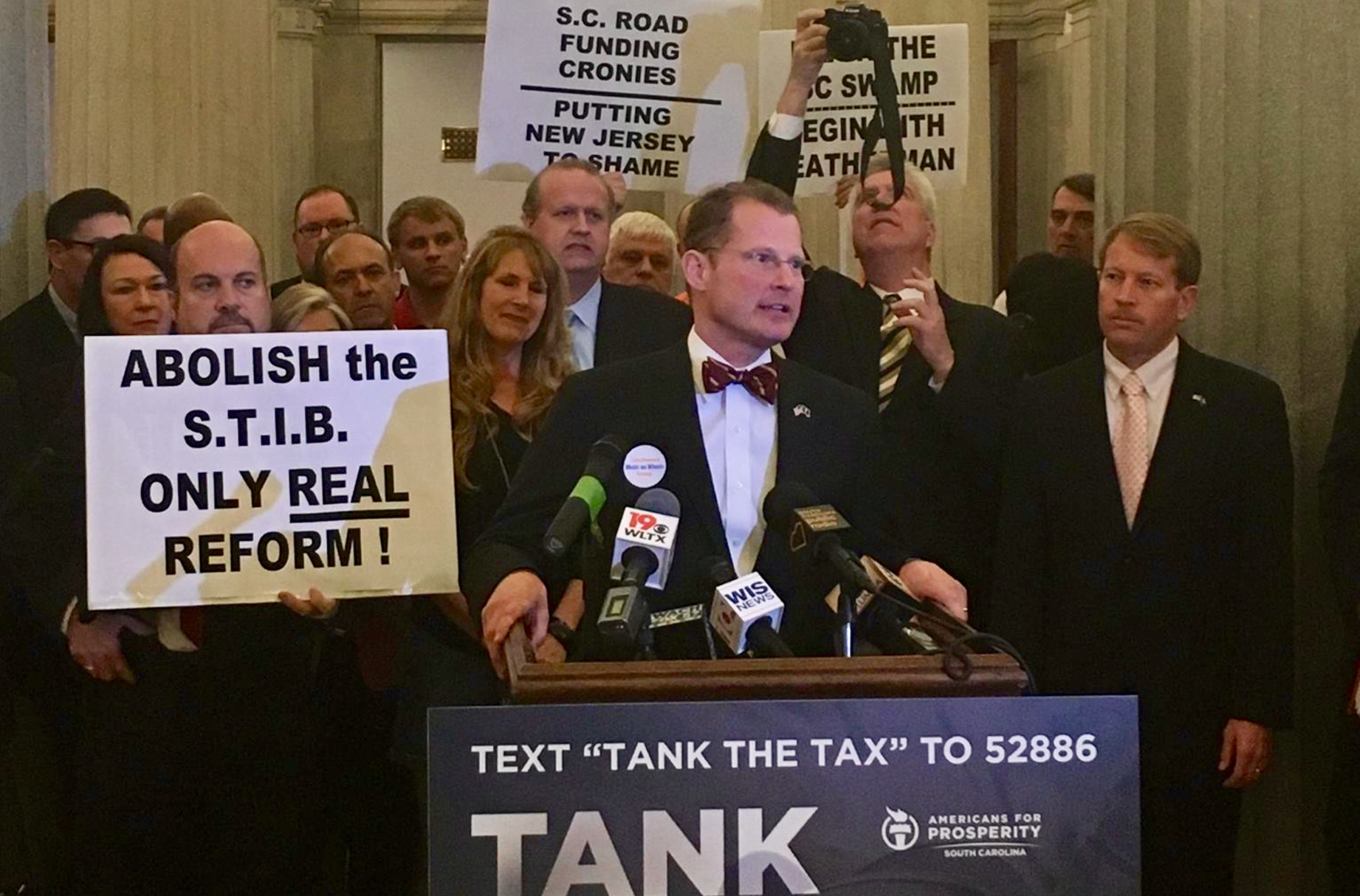 South Carolina lieutenant governor Kevin Bryant has filed paperwork to run for governor of the Palmetto State, although he stressed his newly formed campaign committee is exploratory in nature.

“It doesn’t mean I’m closer or further away from making a decision,” Bryant told us.

According to Bryant, he is simply “following the instructions” of the S.C. State Ethics Commission (SCSEC).

If Bryant decides not to run for governor, he can close the account and continue raising money in his lieutenant governor’s account – even though there is no election for that office next year.

Beginning in 2018, lieutenant gubernatorial nominees will become part of a partisan “ticket.”  Candidates who win their party’s nomination will select a running mate just like a president chooses his or her vice presidential nominee, and voters will choose which ticket they prefer.

In addition to Bryant, fiscally conservative State Senator Tom Davis is also considering jumping into the race – as is Columbia, S.C. businessman Joe Taylor, who previously served as the state’s secretary of commerce.

No Democrats have filed … but it turns out there may be some intriguing possibilities on that side of the partisan “divide,” after all.

So far the “Republican” race has seen Templeton – a political newcomer – dramatically outperform expectations when it comes to fundraising.  Meanwhile McMaster has underperformed expectations, in large part due to his proximity to an ongoing criminal investigation into corruption in state government.