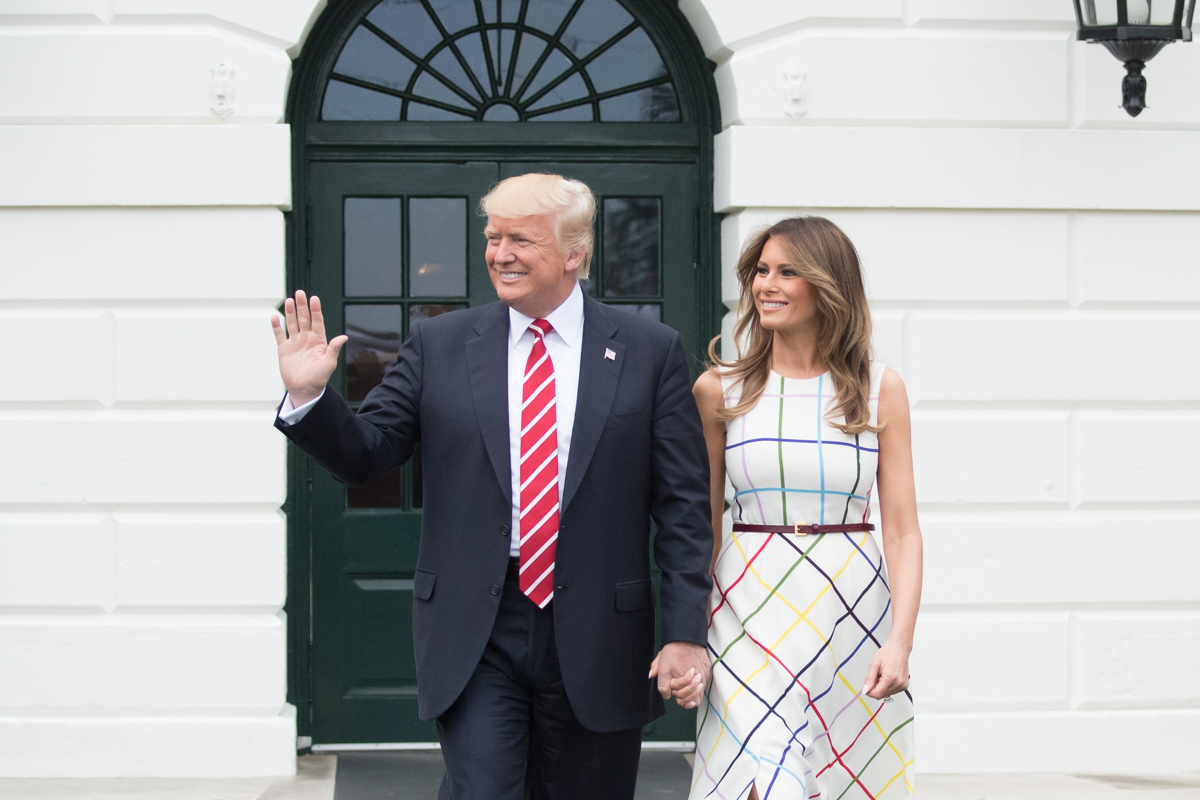 You know, unlike the MSM … which is clearly “all in” against him.

And Hollywood, which apparently wants him dead.

As we’ve said repeatedly, our dual-endorsements of Trump (here and here) during the 2016 presidential elections were basically statements against the failed two-party system in Washington, D.C. (which, as events continue to make painfully clear, is really a one-party system).

Anyway, this week Trump is on the receiving end of some additional celebrity hate.  Having already been symbolically beheaded by liberal comedienne Kathy Griffin, this time it’s comedienne Rosie O’Donnell getting into the mix.

“Sadly, violence has become an acceptable form of dissent for liberals these days,” noted the website Young Conservatives.

As much as we appreciate strident dissent, it’s hard to have a reasonable debate with people who want to behead you and/ or throw you into a gorge.  That’s like trying to argue with ISIS …

We will always defend people’s right to participate in the marketplace of ideas as they see fit, but Griffin and O’Donnell aren’t doing the anti-Trump movement any favors.  As liberals continue overplaying their hand in response to the Trump presidency – barking rabidly to their angry base at the slightest provocation – they are solidifying GOP support for the president and turning off moderates.

Maybe one day they’ll realize that … maybe not.

As for us, we’ll continue to judge Trump on the basis of his policies … to the extent the “Republican” Congress implements them.