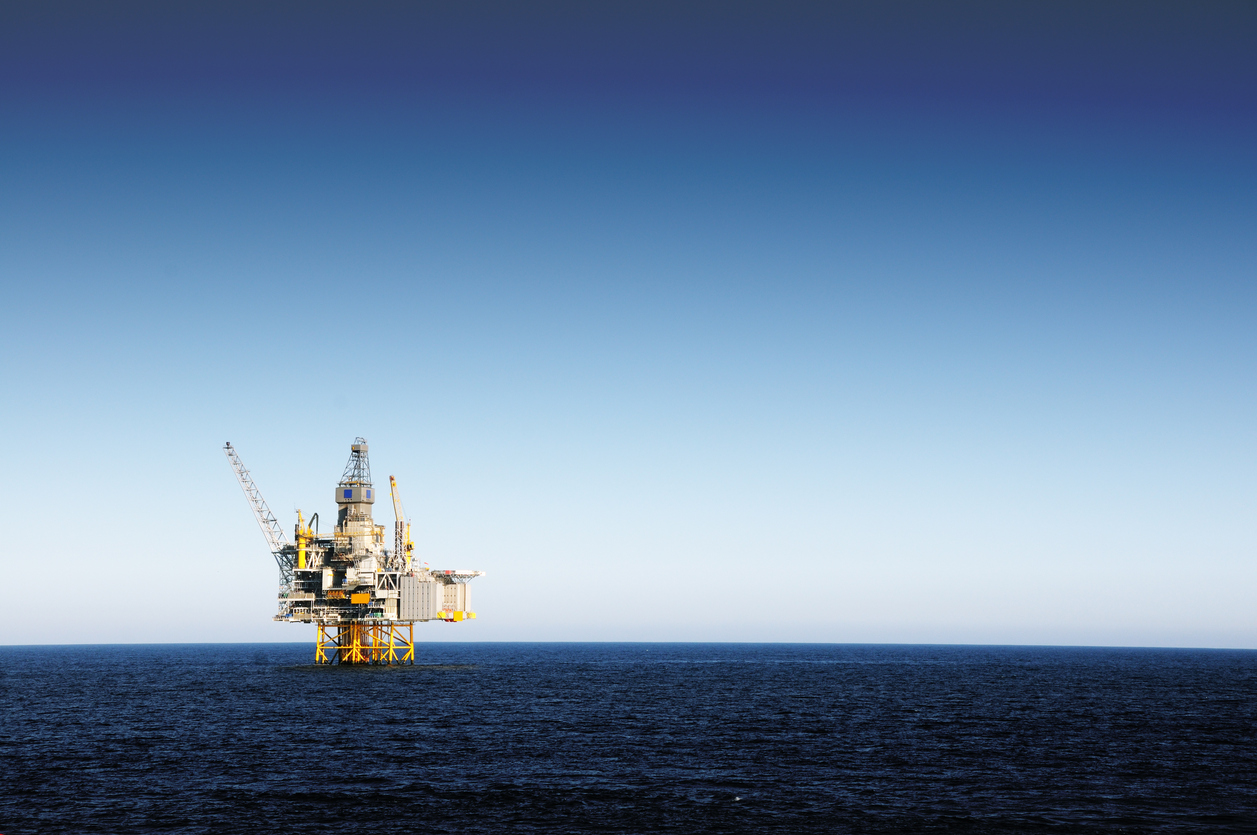 The administration of Donald Trump is making good on its promise to move forward with offshore drilling in the Atlantic Ocean – issuing draft authorizations for “geophysical surveys in support of hydrocarbon exploration.”

These authorizations – issued by the National Marine Fisheries Service (NMFS) – represent the first step in approving seismic testing in the Atlantic Ocean off the coasts of Georgia, North Carolina, South Carolina and Virginia.

Seismic testing is the process by which companies determine where oil and gas reserves are located offshore.

Environmentalists claim the sonic air guns used in such tests are harmful to marine life – and they have been making their case to residents along the Palmetto State’s coastline for several years.

Are these claims accurate?

So far, there is no evidence to support them.  Back in 2015, the U.S. Bureau of Ocean Energy Management (BOEM) stated definitively that “there has been no documented scientific evidence of noise from air guns used in geological and geophysical seismic activities adversely affecting animal populations.”

Nonetheless, environmental groups are adamantly opposed to the tests.

“This threat is real and it’s coming fast,” said Nancy Pyne of Oceana, a conservation group that opposes seismic testing. “Coastal communities have the most to lose, but unfortunately their overwhelming opposition may be ignored by the Trump administration.”

U.S. president Barack Obama initially pledged to open areas fifty miles off the coast to oil and gas exploration – but later reneged on his promise in the face of withering criticism from environmentalists. Trump campaigned on a platform of letting states decide whether to drill off of their coastlines.

Congressman Jeff Duncan of South Carolina – a staunch proponent of offshore drilling – says the Palmetto State cannot have a proper debate over this issue unless testing is conducted.

“What harm is it to look, using 21st Century technology, to find out what, of any, resources may be in the Mid and South Atlantic in order for informed – not emotional – decisions may be made about whether these resources are ever developed,” Duncan told us.  “Then we can decide if South Carolina becomes a factor in the energy independence renaissance happening in America and participating in the job creation which comes from energy development.”

Duncan added that the type of natural resources discovered could have an impact in framing the debate moving forward.

“Should natural gas be discovered in producible quantities well over the horizon off of South Carolina’s coast, the conversation within all parties might be different (than if oil is discovered) about the development of those gas resources and the jobs which come along with it,” he said.

Congressman Mark Sanford of South Carolina – a staunch #NeverTrumper – has consistently opposed offshore drilling on environmental grounds.  We reached out to Sanford in an effort to get this thoughts on the latest developments in this debate, but did not immediately receive a reply.

Our view on the issue?  As we’ve repeatedly stated, we support an “all of the above” approach to energy creation – one in which the government took reasonable steps to safeguard the environment while refraining from excessively punitive overregulation (or the subsidization of specific industries).

Basically we support whatever keeps this country’s lights on – and its motors purring – at the lowest possible cost to the consumer.

Should South Carolina allow offshore drilling for oil and gas?