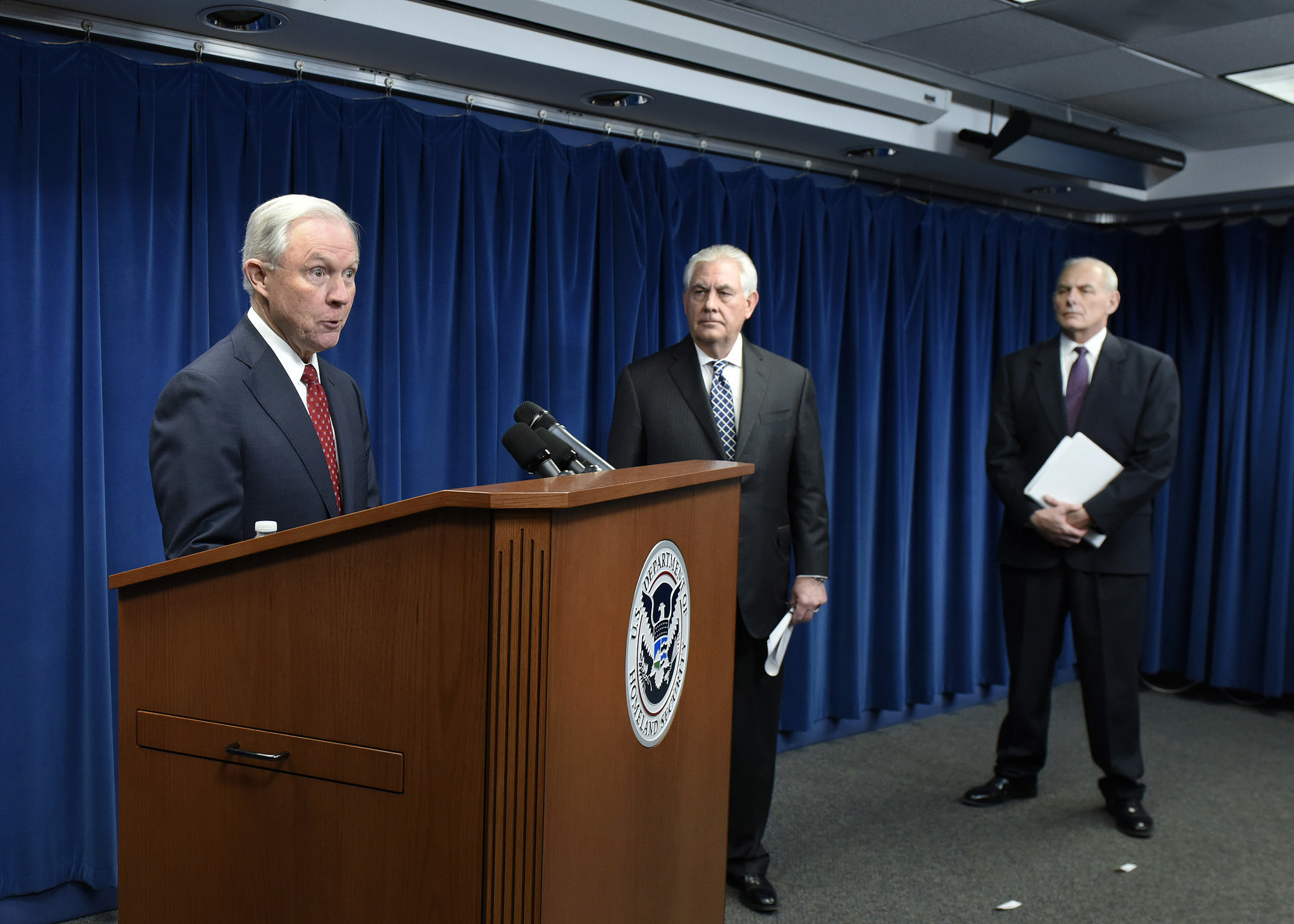 CIVIL ASSET FORFEITURE IS BACK …

This website supported the appointment of U.S. attorney general Jeff Sessions – and have stood behind him during times of scandal.  Of course we’ve also called him out when we felt he was pursuing the wrong paths.

Today we’re inclined to disagree with his latest proclamation.

Sessions announced this week his plans to ramp up the use of civil asset forfeiture – a.k.a. government taking money and other private property from individuals who are suspected of committing criminal acts.

“With care and professionalism, we plan to develop policies to increase forfeitures,” he told a gathering of prosecutors in Minnesota, according to The Associated Press.  “No criminal should be allowed to keep the proceeds of their crime.”

That’s true … but people should be convicted of those crimes first.

More importantly, we need to redefine what constitutes a “crime” in this country.

We’re referring primarily, of course, to the federal government’s ongoing “War on Drugs,” which has been a costly and deadly failure for the last four-and-half decades.

But we also support the decriminalization of prostitution … another “black market” industry in which assets are ripe for government seizure.

Make no mistake: We support Sessions’ focus on restoring law and order to the United States.  For example, his office has done some excellent work in cracking down on Medicaid fraud associated with the opioid abuse epidemic (one “War on Drugs” this website does support).

But criminalizing individual liberty – and then confiscating money and property involved in the exercise of those liberties – is a far cry from restoring law and order, it is an unnecessary and dangerous expansion of the authority of government.

Also, as the last four-and-a-half decades has shown, it doesn’t work.

There is a balance that must be struck here, clearly, but Sessions would do well to remember that defining crime too broadly – and enforcing it too punitively – is only going to make America more dangerous.

That’s a lesson that should have been learned during prohibition … but for whatever reason it wasn’t.

If government truly wants to decrease crime it would 1) decriminalize drugs and prostitution, 2) regulate those industries in keeping with public health and safety concerns and 3) tax them the same as any other commercial business.

Using overly-broad definitions of criminal activity as a pretext for absconding with people’s assets is only going to add fuel to the fire of what is already a needlessly combustible situation.

How To Save Georgetown SC

Tell Us How You Really Feel, Steve Bannon