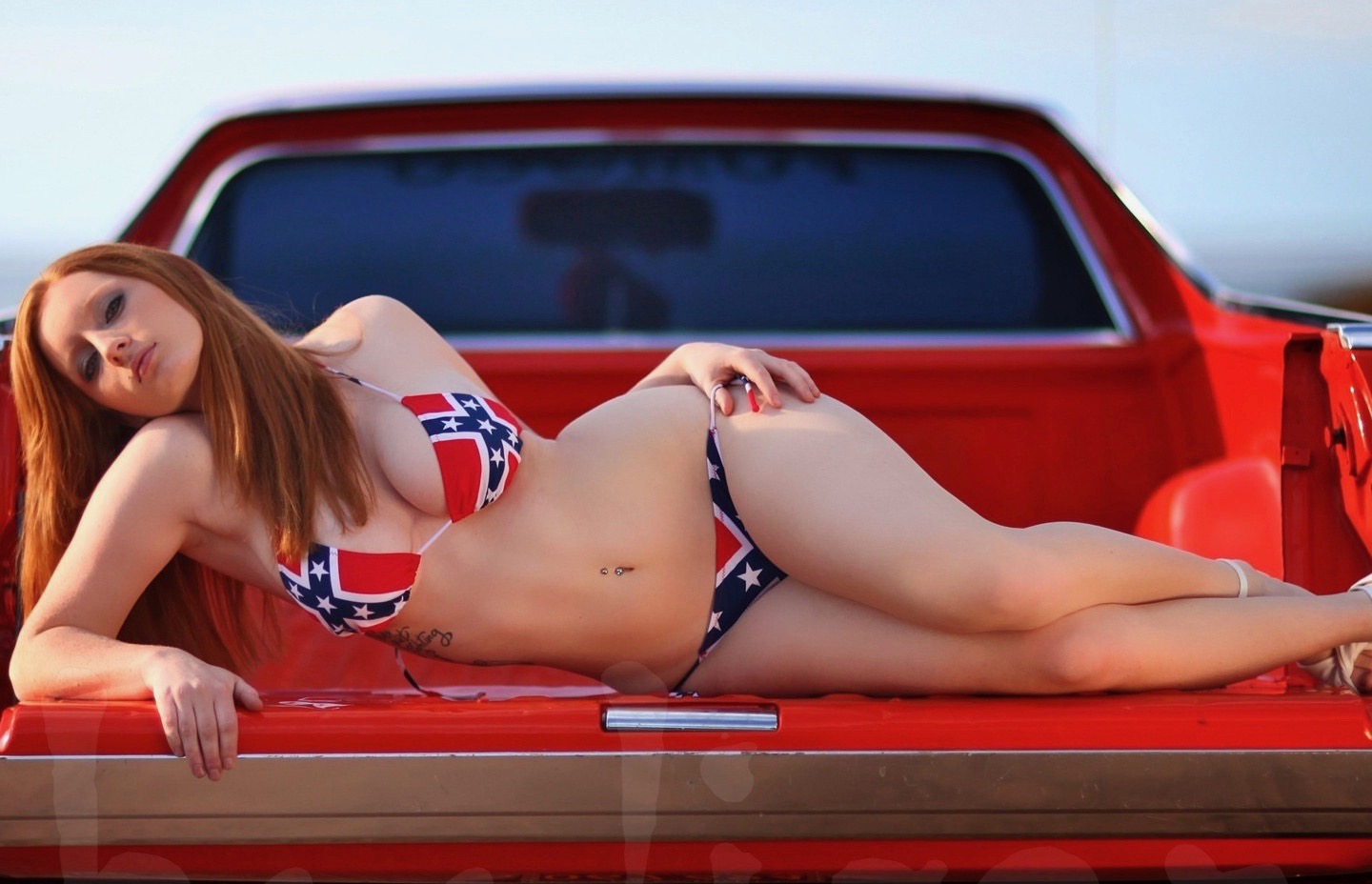 Make no mistake: The Confederate flag is not going back on the dome of the S.C. State House.  Nor will it be returning to the north lawn of the state government complex – from whence it was unceremoniously yanked nearly two years ago in a fit of politically correct pique.

Hold up … didn’t we support the flag coming down?

Yes … in fact we were the first news outlet in the entire state to call for its removal following the 2015 “Holy City Massacre,” a premeditated, racially-motivated mass murder perpetrated by white supremacist Dylann Roof.

Unlike then-S.C. governor Nikki Haley, we didn’t have to wait for our crony capitalist masters to tell us the right thing to do.

Here’s the caveat, though: We don’t think the flag should have ever been raised on state property in the first place.  Lawmakers hoisted it from the dome back in the 1960s as part of a centennial celebration of the War Between the States – but it was never supposed to stay there.

(For our history lesson on all that, click here).

Having said that, we’re no fans of revisionist history … and we think it is utterly wrong to sanitize history for the sole purpose of demonizing a particular group of people.

Which is exactly what happened during the Confederate flag debate …

Anyway … as political correctness in America probes new depths of insanity, there is mounting blowback against those seeking to capitalize on its hypersensitive, hypocritical one-sidedness.

Clearly the populist insurgency embodied by U.S. president Donald Trump‘s victorious 2016 campaign has played a huge role in the reframing of this debate – shattering the stranglehold the PC Nazis previously held over offensive definitions and the ensuing selective outrage.

Say what you will about Trump’s war with the media (and we haven’t always sided with him in that fight) but the apple cart of information in this nation has been overturned.  For good.

And given just how far left the MSM was veering … that’s a good thing.

Meanwhile in South Carolina, the pendulum is also swinging back.  And we’re not just talking about the Trump surge – or the total lack of outrage associated with new governor Henry McMaster‘s membership in a “whites only” country club.

(Two years ago, McMaster’s membership in the Forest Lake club was scandalous.  Today?  It barely registers as a blip on the radar).

Something bigger is at work under the surface, though …

Flag supporters who were ostracized during Haley’s “teachable moment” two years ago are now rediscovering their voices – prompting predictable reactions from liberal governments.

Not only that, they are working at a decided advantage in their efforts to preserve the “heritage” that is currently on display in the Palmetto State.

And they are pressing that advantage at every turn …

This is due to the “Heritage Act,” which was originally passed in 2000 when the Confederate flag was removed from the dome of the S.C. State House as part of a bipartisan, bi-racial compromise.

In the late spring of 2015, this law was amended to allow lawmakers to remove the flag from the north lawn of the S.C. State House.  This was a one-time exception, though, and powerful Speaker of the House Jay Lucas made it clear at the time he would abide no further historical sanitization.

Lucas has been as good as his word on that front, too.

For those of you who haven’t read the text of the “Heritage Act,” it holds that “any monument, marker, memorial, school, or street erected or named in honor of the Confederacy or the civil rights movement located on any municipal, county, or state property shall not be removed, changed, or renamed without the enactment of a joint resolution by a two-thirds vote of the membership of each house of the General Assembly.”

In other words, any attempt to take down a Confederate flag – or remove a Southern history icon – is going to face a difficult hurdle.

Stay tuned … in our next “South Rising Again” post, we’ll be look at renewed efforts to remove two ostensibly “racist” statues from the grounds of the S.C. State House and the institutional obstacles those efforts are facing.