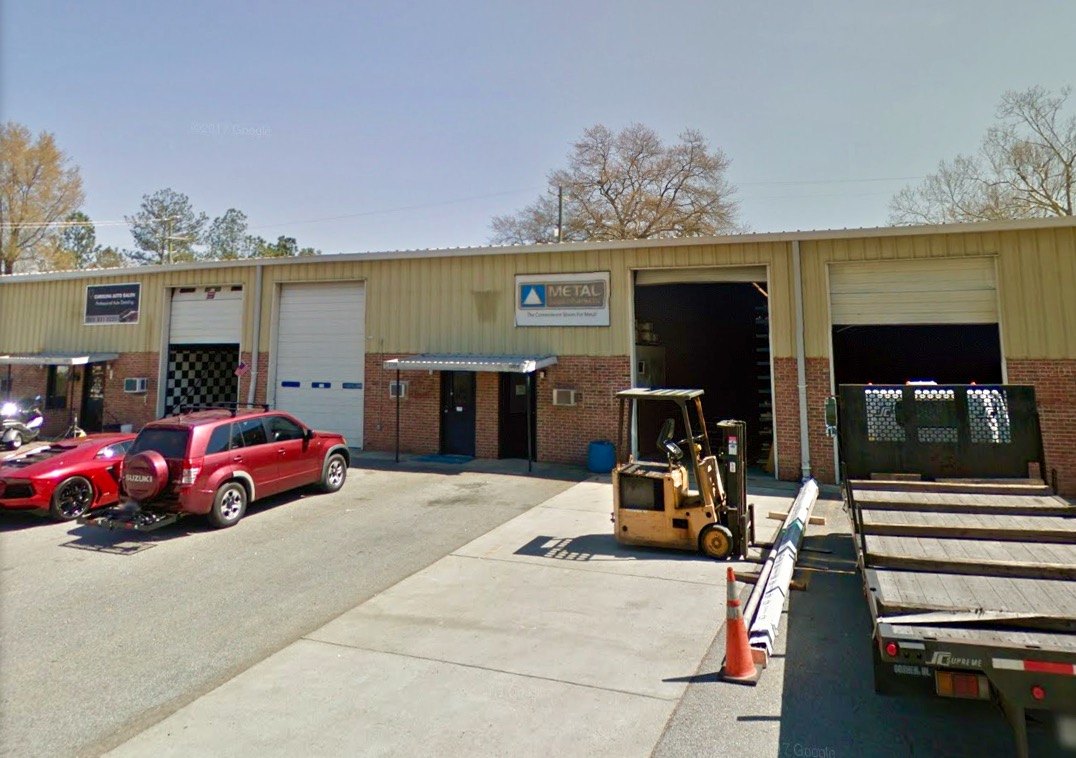 We have no idea what prompted this outburst, but apparently a deputy county coroner in South Carolina got extremely upset over something late Monday afternoon outside a Columbia, S.C. garage.

In a video clip posted to Facebook, a woman identified by witnesses as deputy Richland County coroner April Edwards is seen repeatedly cursing and threatening the life of an unidentified individual filming from inside his vehicle.

“I will f*cking kill you,” Edwards repeatedly screams at the man, whom our sources say is a co-owner of the garage.

At one point she even threatens to skin the man alive … which we’re guessing would provide some interesting work for her boss, county coroner Gary Watts.

Later in the video, Edwards explained that her outburst was prompted by concern for the well-being of her infant nephew.

The video – which has drawn nearly 30,000 views as of this writing – was posted to the Facebook page of the Carolina Auto Salon, which is located at 1112 Ferguson Street in downtown Columbia, S.C.

Here’s what the establishment had to say about the clip …

Some people should not drink alcohol, we have no clue who this woman is, she works for Richland sheriffs department, and what really made me mad is she hit my E28 with a brick!!

Obviously there are multiple sides to every story, and we look forward to seeing what – if anything – Richland County has to say about this situation.