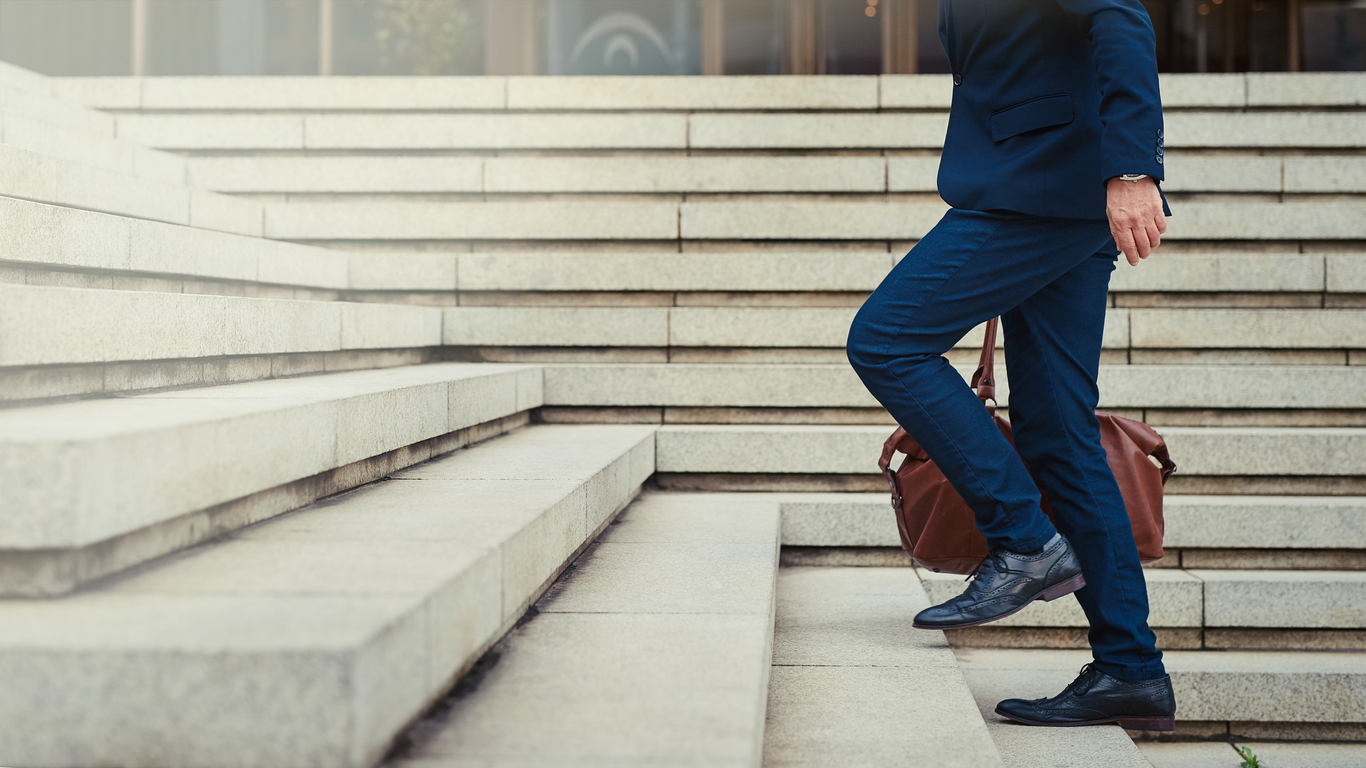 The U.S. economy added 222,000 jobs during the month of June, according to data released this week by the U.S. Bureau of Labor Statistics (BLS).  That print easily beat Wall Street estimates of 179,000 new jobs for the recently concluded month.

Even better, numbers for May and April were upwardly revised by a total of 47,000 new positions.

Here is the official release …

Make no mistake: These numbers are still well shy of what’s required for a sustained “jobs recovery,” but we’ll take middling news over bad news any day of the week.

At this point in our jobs coverage, we typically wax ideological as to what we believe is prompting the lackluster employment growth – which of course is part of a broader, pervasive economic malaise.  This involves recalling a litany of failed federal policies … and arguing on behalf of their repeal (and a return to market-based principles).

We’ll spare our readers the sermon this time, though …

The numbers are what they are: Middling.

We will say this, though: Politicians (including “Republicans”) who refuse to pass key economic agenda items proposed by U.S. president Donald Trump probably should refrain from criticizing his administration on its economic record.

Donald Trump And The Fight For Western Civilization