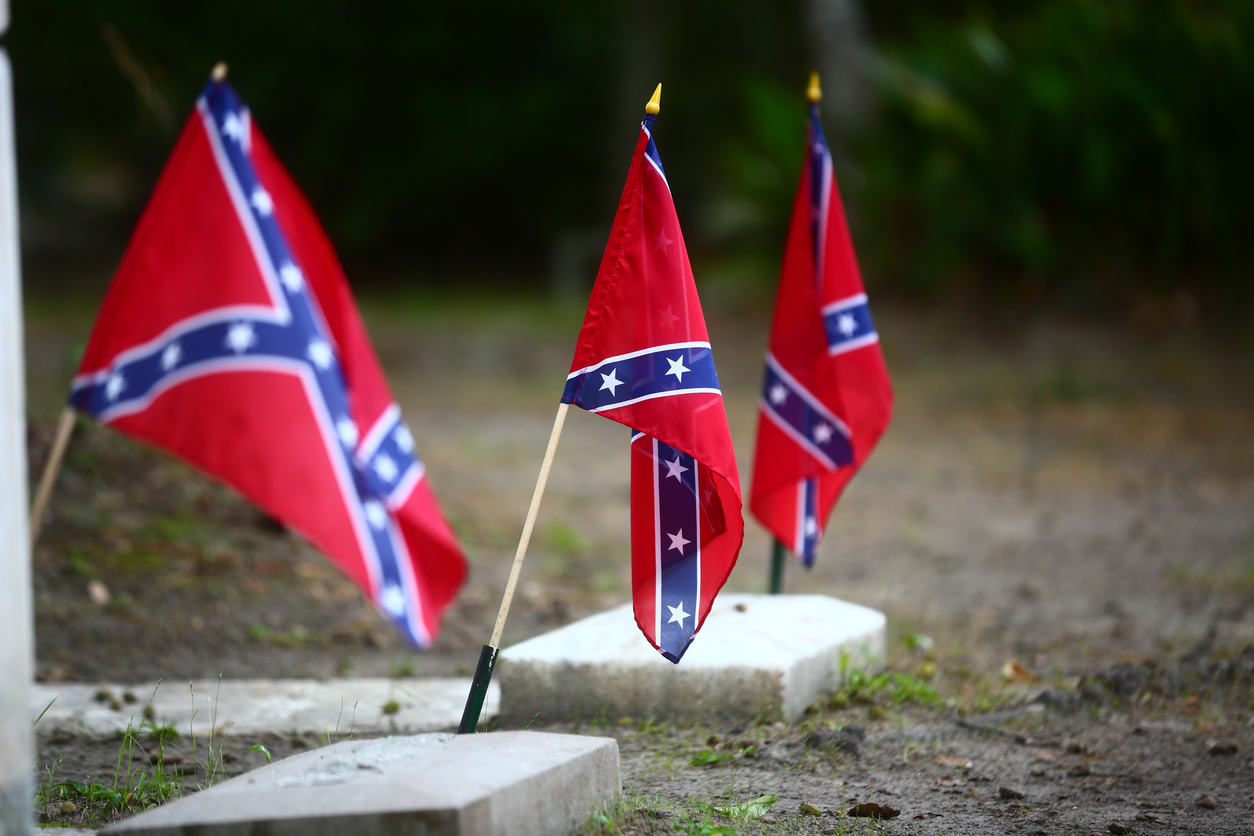 The argument is often made that “the Confederate flag was/is used by hate groups” and that this use has caused the flag to “come to stand for” this or that.  That being said, the people who make these statements are using inconsistent logic when presented with other symbols in history.

Let’s begin with the example of the swastika.  It was indeed a very positive symbol in eastern cultures prior to being adopted by the National Socialist German Workers Party (Nazis).  To many who are not familiar with the swastika in any other context, it only means hate.  However, Hindus and Buddhists still use the swastika to this day.  It decorates their temples, the statues of their deities, flags bearing the swastika fly from holy places, and they mark their bodies with it in rituals.

Why? Because to them the symbol never lost its original meaning.

Let’s use another example: The cross.  It has been a symbol used by Christians for nearly two thousand years. There was a time, however, when the cross was seen by many as a symbol of death, torture, and displacement as the crusades and inquisitions tore across the Middle East and Europe.  Still, the cross is a symbol of love and peace for billions of people today.  Why?

Because to them it never lost its original meaning.

Maybe one more example: The flag of the United States of America.  This flag has flown over not only slavery and the ships that brought slaves to America, but the genocide of millions of natives, the invasion of Canada, invasion and conquest of half of Mexico, the mistreatment of Irish and other immigrants, the theft of the Kingdom of Hawaii, the internment of Japanese Americans in WWII, and the deaths of millions of innocents and countless other things that Americans like to sweep under the rung and pretend didn’t happen under their banner. Oh, and it is the official flag of the Ku Klux Klan even to this day.

Nonetheless, next week millions of U.S. flags will flutter from countless homes. Why?  Because “patriotism.”

Why then can the Confederate battle flag not also retain another meaning?  It was a soldiers flag, carried by men from preteen age to old men, into battle in defense of their homes, families, and States.  It represents the sacrifices of more than 260,000 boys and men from the South and various countries, of various races, religions, and backgrounds, who died in the conflict and the untold thousands more who died in the hellish years of what they call “Reconstruction.”

In later years we saw small groups of people adopt the flag for nefarious purposes and the things done by those small groups of people are as sickening to those who revere the flag for its true meaning as they are to anyone else. To take it a step further, its safe to say that the Confederate battle flag has far less blood on its hands than the swastika under Nazi use, the Cross during the crusades, or the American flag during its history.

So what makes the Swastika used by Hindus and Buddhists, the Cross, and U.S. flag acceptable and the Confederate battle flag taboo? It’s all about context. You wouldn’t tell a Hindu or Buddhist to remove their swastikas because of Hitler. You wouldn’t ask a Christian to remove the cross around their neck because of the crusades. You damn sure wouldn’t tell a patriotic American to lower their U.S. flag because the Ku Klux Klan uses it.  Why then is it okay to ask Southerners to discard their Confederate Flag?

You have to choose: Hypocrisy or context?

James Bessenger is the chairman of the South Carolina Secessionist Party.