One of South Carolina’s most powerful highway commissioners has decided to step down from his post, sources familiar with the situation tell FITSNews.

Mike Wooten – whose tenure as chairman of the S.C. Department of Transportation (SCDOT) commission was marked by numerous scandals – reportedly notified his colleagues on Wednesday of his intention to step down from the eight-member panel.

Wooten’s term on the SCDOT commission technically expired on February 15, but governor Henry McMaster failed to name a replacement for the engineering executive – allowing him to continue serving.

A resident of Murrells Inlet, S.C., Wooten’s tenure on the SCDOT commission has been marked by multiple controversies – and by abysmal results for motorists and taxpayers.

He hasn’t suffered, though.  His firm – DDC Engineers of Myrtle Beach, S.C. – has benefitted financially from projects funded by the agency he oversees.  Not only that, Wooten was busted instructing the agency to “take a hard line” on a contractor that owed his firm money.

Need more evidence of his unfitness for “public service?”

As this website exclusively reported back in 2015, Wooten threatened to fire internal auditors for attempting to root out corruption at SCDOT – and he has also previously been caught hiding the results of incriminating agency reports from the public.

Needless to say this culture of corruption has produced a near-total lack of accountability over infrastructure prioritization in the Palmetto State.

The audit added that SCDOT has failed to “re-evaluate its project priority lists to determine if more pressing needs exist.” 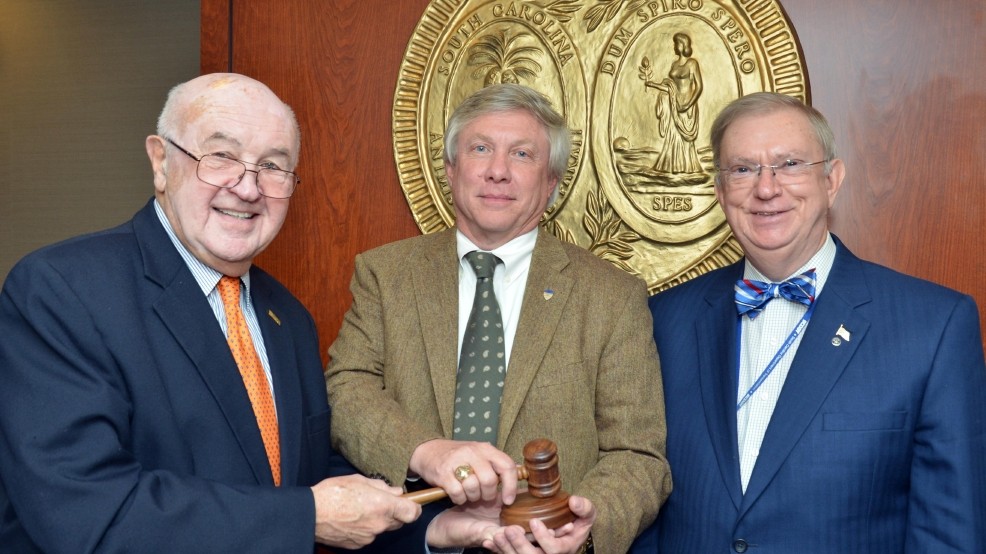 The audit even referenced Wooten’s attempts to suppress agency watchdogs, saying “SCDOT’s internal auditing function is ineffective due to the impaired independence of the chief internal auditor.”

That’s one way of putting it …

Bottom line?  We won’t be sad to see Wooten go … nor should anyone who drives the Palmetto State’s roadways or pays taxes to its government.

Speaking of those tax dollars, SCDOT’s base budget has more than doubled over the last seven years.  On top of that, hundreds of millions of dollars in new (and likely unconstitutional) borrowing for transportation projects have also been approved.  Has this mountain of money “fixed our roads?”  No.  Not even close.

Unfortunately, rather than insisting upon real reform our state’s “Republican-controlled” legislature decided instead to pump billions more into the same failed system.