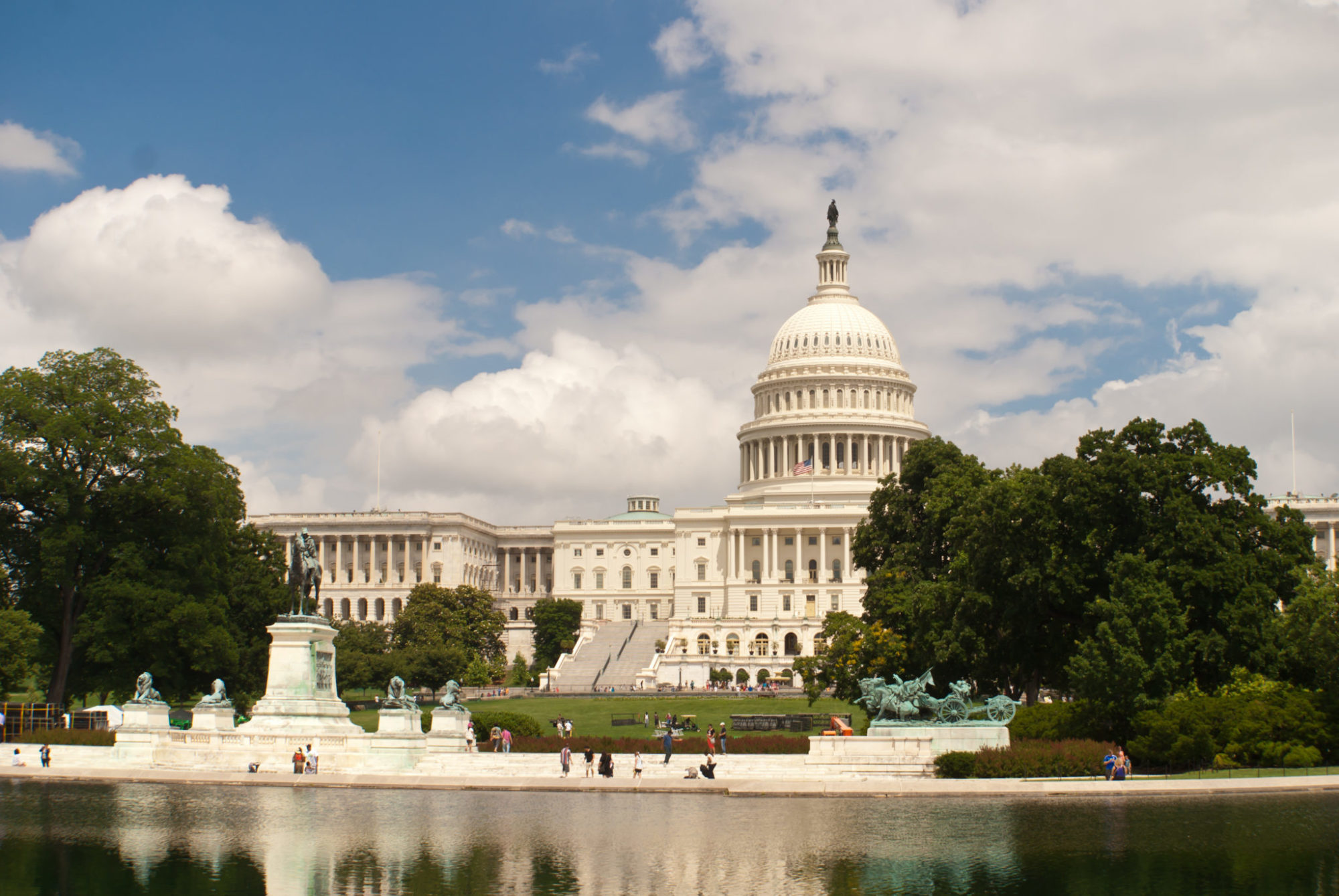 We wax and we wane on the issue of term limits …

On the one hand, we love the populist appeal of “throwing out the bums” in Washington, D.C. (and trust us, there are plenty of “bums” in our nation’s capital). On the other hand, we don’t like the impositions term limits place on the Democratic process – which is why we’ve always felt the best way to impose term limits would be via a convention of the states.

This method would align the term limits movement more squarely with the will of the people – countering arguments that term limits are somehow anti-democratic.

Anyway, what we are sick and tired of is politicians who “talk the talk” on term limits – but refuse to “walk the walk.”  We’re referring, of course, to elected officials and candidates who seize upon this issue during elections in the hopes of capitalizing upon its populist appeal – but then refuse to hold themselves accountable by imposing term limits on themselves.

Specifically, we’re referring to politicians like congressman Tom Rice (SC-7) – who campaigned on term limits and who supported them aggressively after he was first elected.

“Our government was created by people who were public servants, not career politicians,” Rice said in 2013.  “It was our founding fathers’ intention that public servants would willingly put aside their careers, serve their country during a time of need, and return to private life; just as George Washington did in 1797 when he stepped down and returned to Mount Vernon. We should honor our forefathers’ objective and reinstate a government run by everyday people who put their careers on pause for the greater good of their country, rather than re-elect career politicians.”

When Donald Trump invoked term limits as part of his populist insurgency last fall, Rice jumped on the bandwagon again – pledging to support Trump on the issue.

Is he as good as his word, though?  In other words, is he personally following the Washingtonian example he so eloquently invoked and honoring his “forefathers’ objective?”

More to the point: Will he be returning “to private life” at the end of his third term next year?

Of course not … Rice is running for reelection in 2018, which would mean his term in office would exceed the very limit he claims to support.

Earlier this year, Rice was called out by one of his constituents – Stewart Walls of Pawleys Island, S.C. – for this double standard.

“When politicians make a statement supporting term limits, they are not really making a promise to voluntarily step aside after their third term,” Walls wrote in a letter to the editor of The (Myrtle Beach, S.C.) Sun News.  “Since an amendment is needed, there is no chance that such will ever happen, and the time the third term is over, the promise has been forgotten.”

“For a politician to make a show of being in favor of term limits is akin to making an offer of giving up the sleeves of his vest,” Walls added, noting that Rice should be challenged in a GOP primary over his conflicted stance on this issue.

Will such a challenge materialize?  We shall see …

To be clear, there is a compelling counterargument to be made in defense of politicians like Rice – and others who invoke term limits politically and yet fail to abide by them personally.

The argument is simple: Why would they restrict themselves when others around them are not (and are possibly never) going to be held to the same standard?  Wouldn’t that be the equivalent of fighting with one hand tied behind one’s back?

Then there’s the argument we often hear from our libertarian friends … namely that term limits cuts both ways, potentially limiting the tenure of aggressive champions of freedom and free markets like former congressman Ron Paul.

Those are fair points … especially the latter one.

Our view?  We would argue a politician who is eager to make political hay off of an issue ought to be willing to see it through – sort of like our founding editor is doing on the issue of journalistic source protection.

Seriously … show us don’t tell us.

What do our readers think? Let’s find out …

Should politicians who support term limits hold themselves to the same standard?