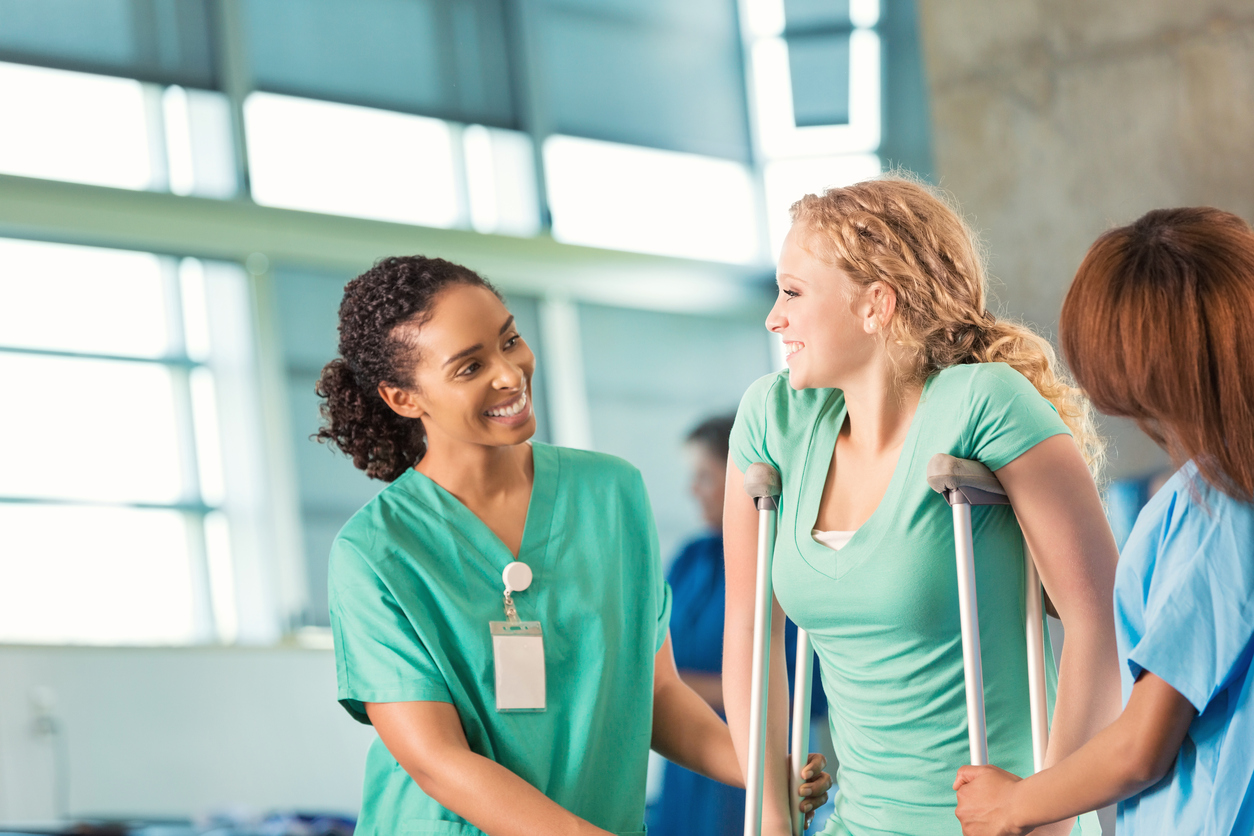 CAN SHE FIX THIS AGENCY?

Felicia Johnson, SCVRD’s operations manager, has been named interim commissioner of the agency effective July 1.  She replaces Neal Getsinger, whose abrupt resignation was exclusively reported by this website yesterday.

“She is the right person to turn around the sinking ship of corruption and scandal at (SCVRD),” one source familiar with Johnson’s hiring told us.  “She’s very level-headed and she doesn’t play favorites.”

Getsinger stepped down this week with his agency mired in multiple state investigations.  These probes appear to have been prompted by this website’s exclusive reporting last December.

According to our sources, Getsinger was one of several SCVRD staffers interviewed earlier this year by agents of the S.C. Office of Inspector General (SCOIG) – one of the entities investigating the agency.

The SCOIG investigation – which is ongoing – is said to focus on the alleged misappropriation of taxpayer money through questionable “outsourcing” contracts with a particular vendor.  Whistleblowers who reached out to this website last year told us of kickbacks to several current and former agency leaders from this vendor – with one former commissioner reportedly getting a check in the amount of $8,000 per month.

One whistleblower accused the agency of “laundering money.”

In addition to the SCOIG, a House oversight committee chaired by state representative Weston Newton is also looking at the agency – and information related to our original reporting has been provided to the S.C. State Law Enforcement Division (SLED).

Can Johnson lift this cloud?

“She will give it her very best effort,” a source close to the agency told us. “She is fair and understands that you have to take care of your employees first and provide them with the best training to prepare them to help the people in need of vocational rehabilitation services.”

Our source added that Johnson would “work hard to eliminate corruption and favoritism” and would “make sure people currently mismatched (on) executive staff based upon favoritism are working in areas where they can really contribute … (and) do their jobs without fear of retaliation.”

SCVRD is run by a seven-member commission appointed by the governor.  It has been appropriated $171.2 million from state lawmakers for the fiscal year beginning on July 1.

Stay tuned … we continue to await the findings of the various inquiries into SCVRD and look forward to providing that information to our readers as soon as it becomes available.