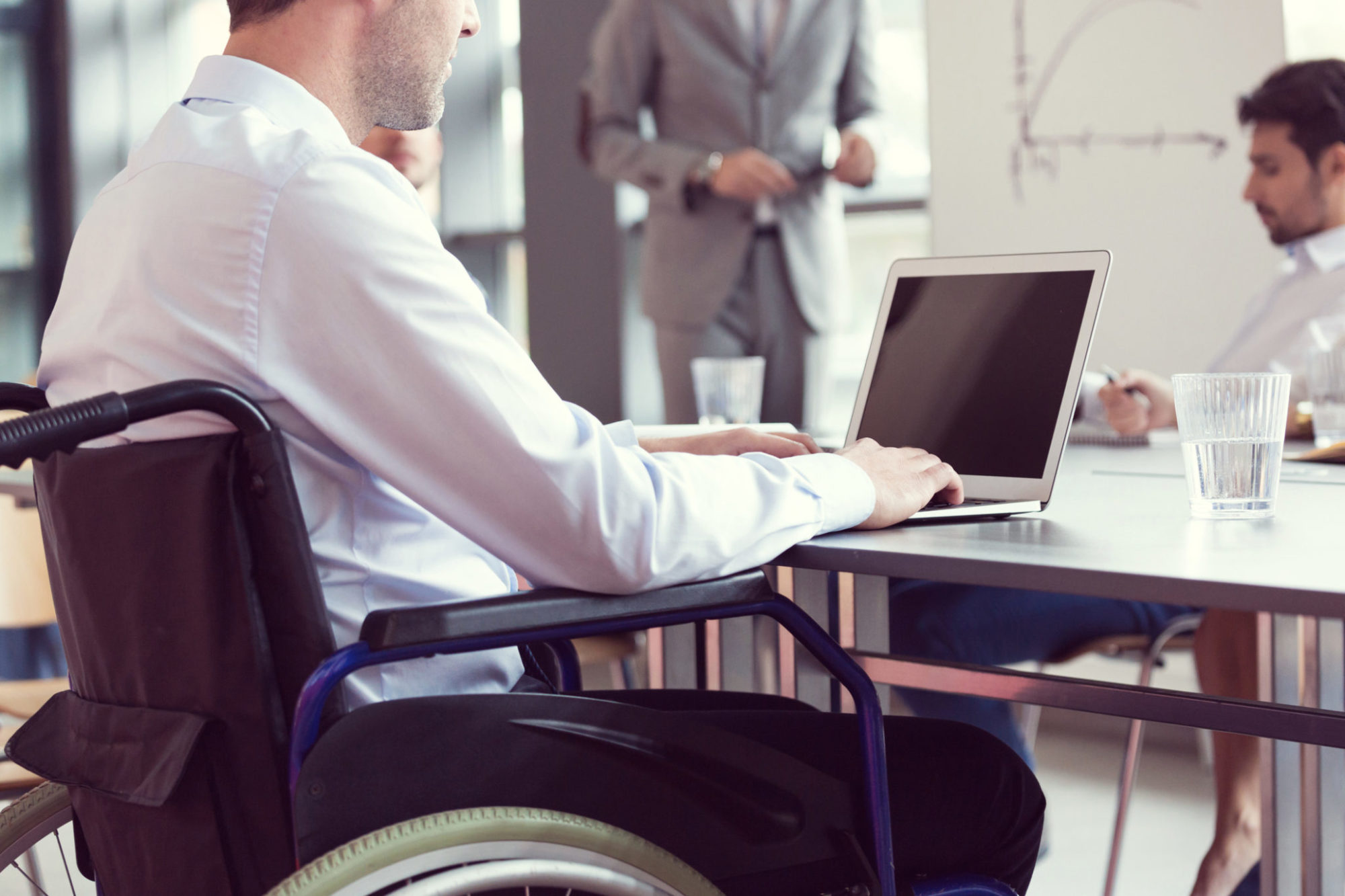 The S.C. Office of Inspector General (SCOIG) is conducting an investigation into allegations that the state’s vocational rehab agency has fleeced taxpayers of hundreds of thousands of dollars, sources familiar with the ongoing probe have confirmed to FITSNews.

The meeting took place just hours after our website posted its latest report on the rapidly unspooling situation at the agency.

According to our sources, Getsinger is one of several SCVRD employees who have been interviewed in recent weeks in connection with the probe.  We’re told this investigation is multi-faceted but revolves around a nonprofit entity that has contracted with the agency in the past.

Getsinger may have other personnel-related issues, though.

We’ll have an update soon regarding some of the specifics of this inquiry, which we called for last December as part of this exclusive report.

Beyond the SCOIG we’re told at least one other investigative agency has been asked to assist in the probe.  Not only that, the S.C. House Legislative Oversight committee – led by Rep. Weston Newton – is reportedly looking into several questionable contracts connected to the agency.

SCVRD is run by a seven-member commission appointed by the governor.  It had a budget of $166.8 million for the fiscal year that began in July.

Stay tuned … much more to come …