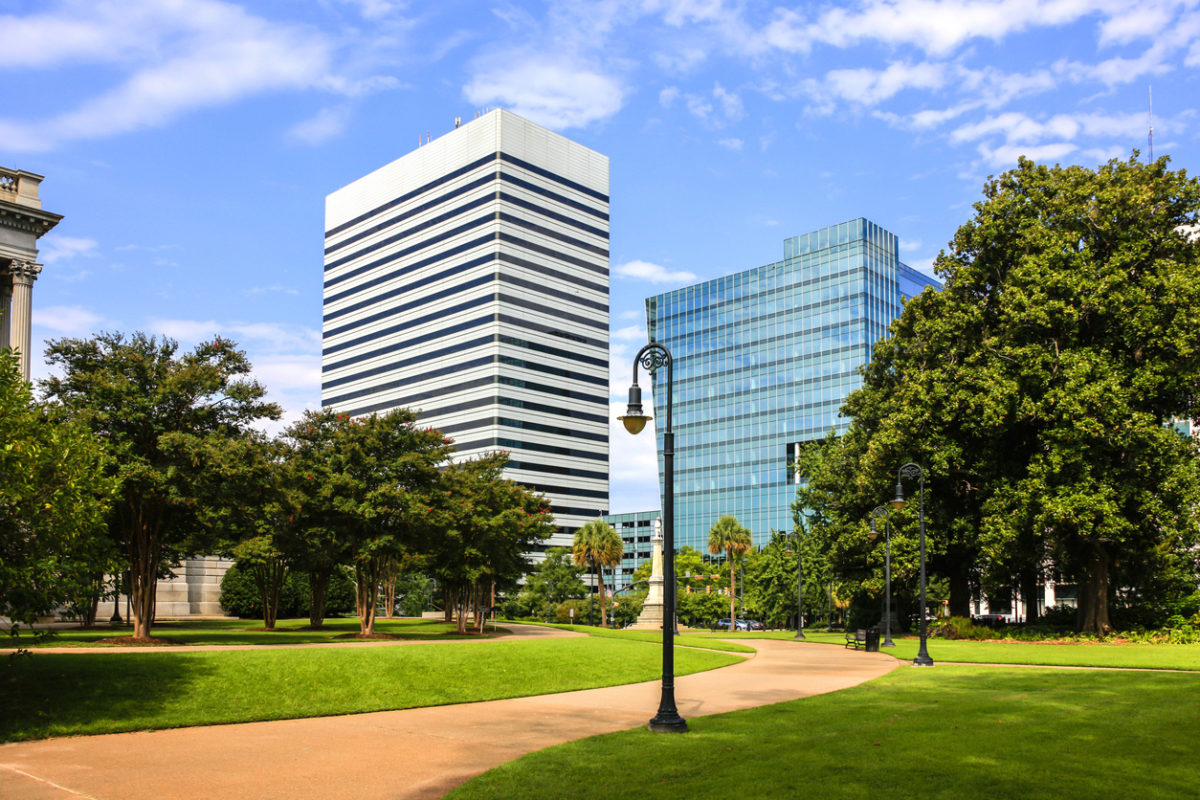 Two “Republican” candidates from the Midlands region of South Carolina are eyeing a run for State Senate in the increasingly likely event a special election is on the horizon.

S.C. Senate district 20 (map) – which includes parts of downtown Columbia, S.C. and its northwestern suburbs – has been held by fiscally liberal “Republican” John Courson since 1985.  However, the 72-year-old lawmaker is currently staring down some serious health problems – as well as criminal charges in connection with #ProbeGate, an ongoing investigation into corruption within state government.

Should Courson decide to step down in the coming weeks, there would be a special election to fill his seat – which represents a rare “swing” district on the Palmetto State’s heavily gerrymandered legislative map.

It would be a costly race, too, given that candidates would likely have to purchase television time in the Columbia metropolitan statistical area (MSA) in order to be competitive.

The favorite to replace Courson in the event he were to step down?  S.C. minority leader James Smith – who represents a downtown Columbia district in the S.C. House of Representatives.  Were he to run, Smith would have tremendous fundraising potential and a deep reservoir of bipartisan support.

In fact we’ve spoken with several GOP politicians who live in the area and they tell us the district is “un-winnable” in the event Smith decides to seek the seat.

Not all “Republicans” feel that way, though.

According to our sources at least two GOP officials are considering filing for this seat – S.C. Rep. Nathan Ballentine and former Lexington County clerk of court Beth Carrigg.

Ballentine, a fiscally liberal “Republican,” strikes us as being virtually indistinguishable from Smith.  Both are tax-and-spend liberals, and would likely vote that way in the State Senate.

Carrigg?  She was an early supporter of Donald Trump, and would likely campaign on a more populist, pro-taxpayer platform. 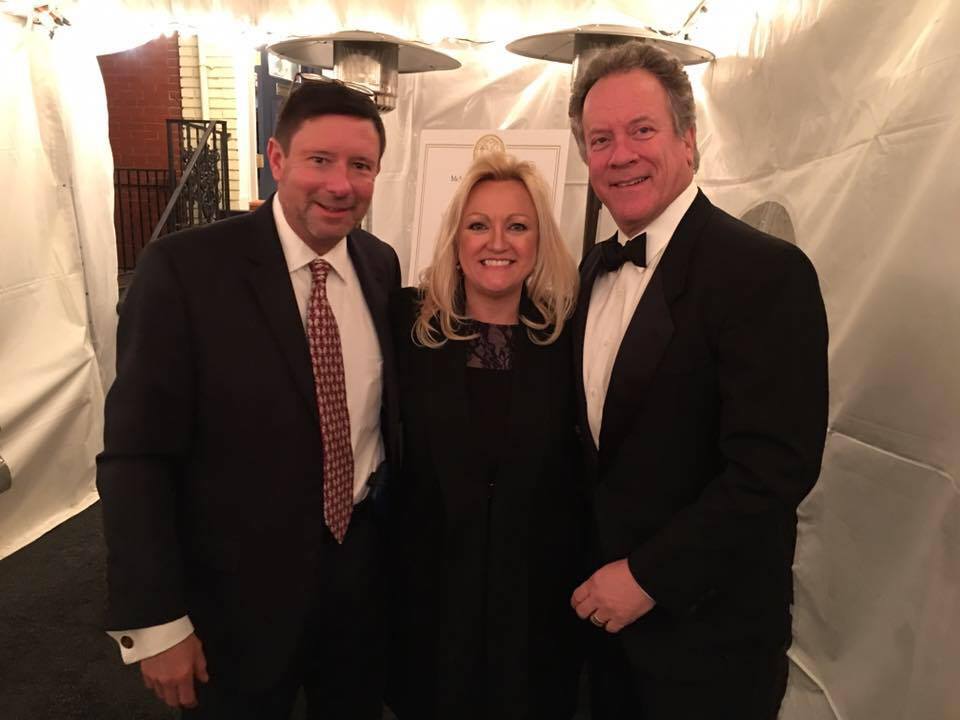 Having said that, Carrigg (above) does have extensive connections to the state’s GOP establishment – especially in the Midlands region of South Carolina.

How do we see things shaking out in this race?

First of all, let’s be clear: As of this writing, there is no race.

When it comes to the charges filed against him, Courson is presumed innocent until proven guilty – and there’s no guarantee he will step down from his seat before these charges are resolved.

We’ve obviously heard that he is considering resigning, but until such time as he submits a letter to the clerk of the Senate attesting to that – there is no race.

Assuming such a letter is submitted and a formal vacancy is declared, we see this seat as a likely Democratic pick up.

Given the demographics and geography of the district, Smith would be exceedingly difficult to beat – especially in a special election – although Carrigg could conceivably make things interesting.

Ballentine?  He might have the early advantage over Carrigg when it comes to capturing the GOP nomination, but our guess is he would be the candidate Smith would prefer to face in a head-to-head matchup given his many vulnerabilities.

Stay tuned … we’ll let our readers know if the names of other would-be GOP candidates emerge in the discussion over this seat.