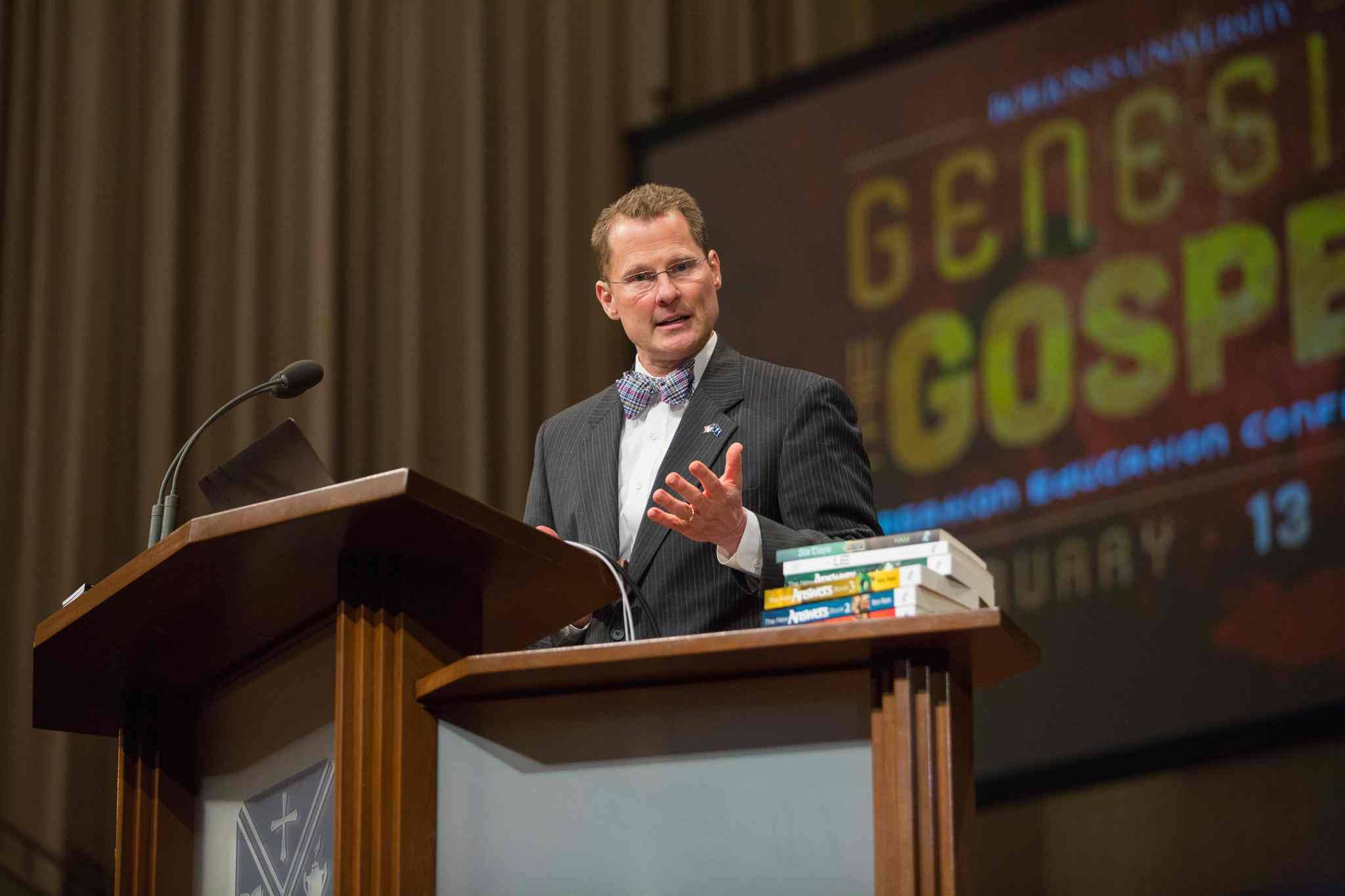 Columbia, S.C. – Lieutenant Governor Kevin L. Bryant will be holding a press conference in front of the Lieutenant Governor’s Office on the first floor of the State House immediately following Senate’s adjournment on Tuesday, June 6. He will be discussing the ability to eliminate the funding of Planned Parenthood through Medicaid Title X Grants made possible by Congress, pursuant to H.J. Res. 43.

Where: First Floor of the State House

In Front of the Lieutenant Governor’s Office

Background: Lieutenant Governor Bryant has been a long time pro-life advocate, fighting for the God-given and constitutional rights of the unborn. He is the lead sponsor of S. 217, The Personhood Act of South Carolina, which promotes the Liberty of unborn children by codifying in South Carolina Statute that the life of a child begins at fertilization. S. 217 affirms that an unborn child is endowed by their Creator with the unalienable right to life guaranteed by the United States Constitution and the South Carolina Constitution.