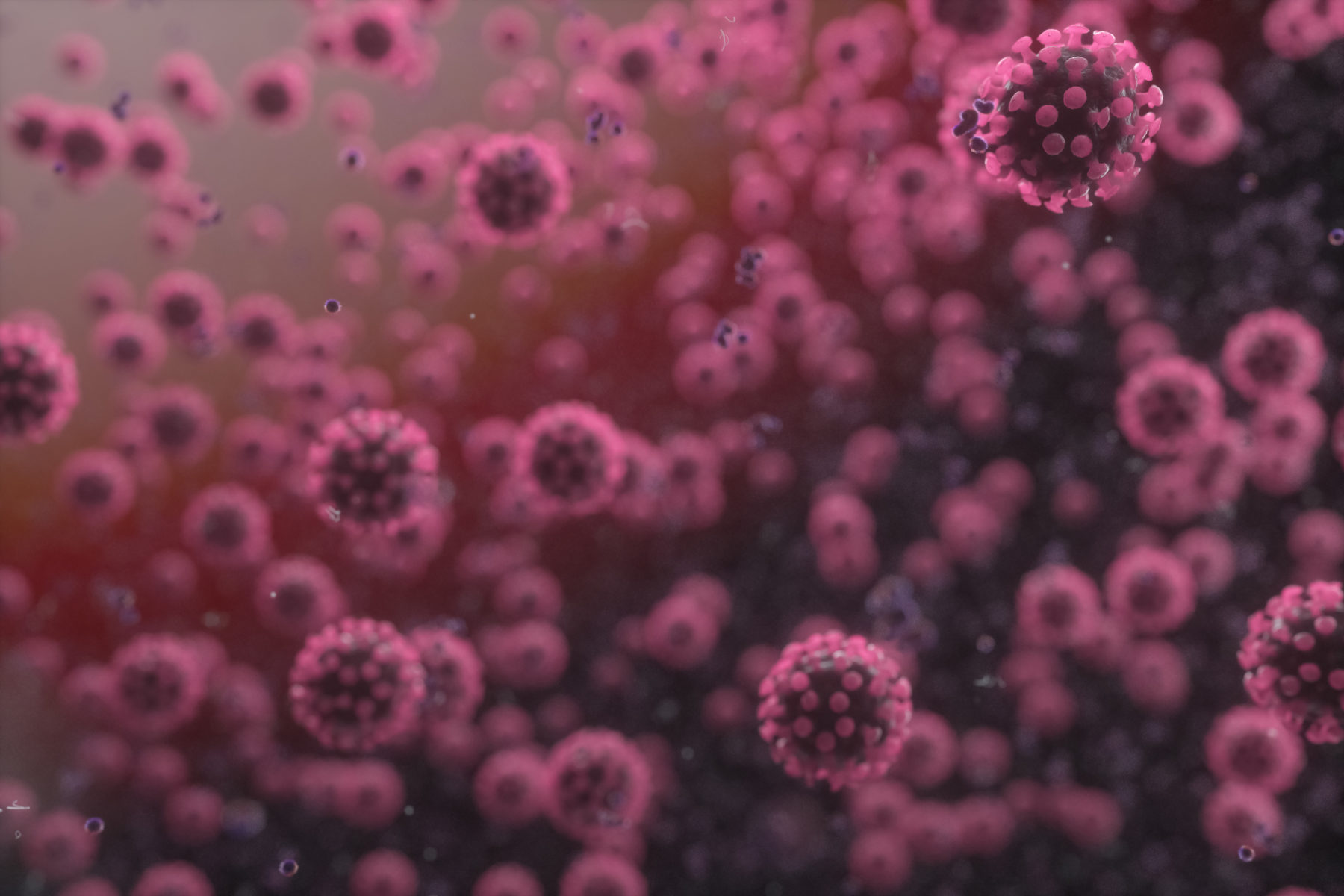 South Carolina public health officials announced on Sunday that they were investigating nine new cases of the 2019-2020 coronavirus (known officially as 2019-nCoV or COVID-19). The new cases brings the statewide total of positive or “presumptive positive” tests associated with the global pandemic to 28, according to the S.C. Department of Health and Environmental Control (SCDHEC) – although so far there have been no fatalities in the Palmetto State in connection with the virus.

The news was announced just hours after governor Henry McMaster announced the statewide closure of government-run schools – and as leaders in the S.C. General Assembly debating closing down the S.C. State House.

“As the state’s case counts expectedly increase, SCDHEC will publicly report information about facilities and locations that impacted communities should be aware of where special precautions may be needed,” a statement from the agency noted.

One of the new Kershaw cases involves a middle-aged day care worker at Bethesda Christian School in downtown Camden, S.C.

“The individual was not ill while working and there are no known contacts at the childcare facility at this time,” SCDHEC noted in its release. “The source of this case’s exposure is being investigated.”

According to state epidemiologist Linda Bell, the school “voluntarily closed as a precaution after the governor issued school closures for Kershaw and Lancaster counties.”

“We are working closely with this childcare facility to immediately investigate possible exposures at this facility,” Bell said. “The facility is completely cooperative and staff are abiding by DHEC’s and CDC’s recommended actions for helping to protect this population.”

As for the day care worker, “this individual’s onset of illness occurred after their last day worked” at the facility, SCDHEC announced. The worker is currently isolated at their home.

As for the Horry county cases, two of them involved elderly South Carolinians who “had known exposure to a confirmed case of COVID-19 from another state.” Both of those individuals are isolated at home. No information was immediately available about the third case, which involved another elderly individual.

The two Anderson cases “are middle-aged individuals who have no identified source of exposure,” SCDHEC announced. Both of these individuals are currently hospitalized and in isolation.

The Greenville case involved “a young adult who recently traveled to Spain.” This individual is “currently isolated at home.”

“While we anticipate the number of cases in the U.S. and here at home to grow, the majority of people will likely not develop serious illness,” Bell said. “When you hear about the first cases, or growing cases, in your community, we encourage the public to maintain their daily routines with a focus on good hygiene, including routinely washing your hands and covering your mouth when you cough. Individuals with signs of illness are asked to take seriously the recommendation to stay home from school and work and not attend public gatherings.”