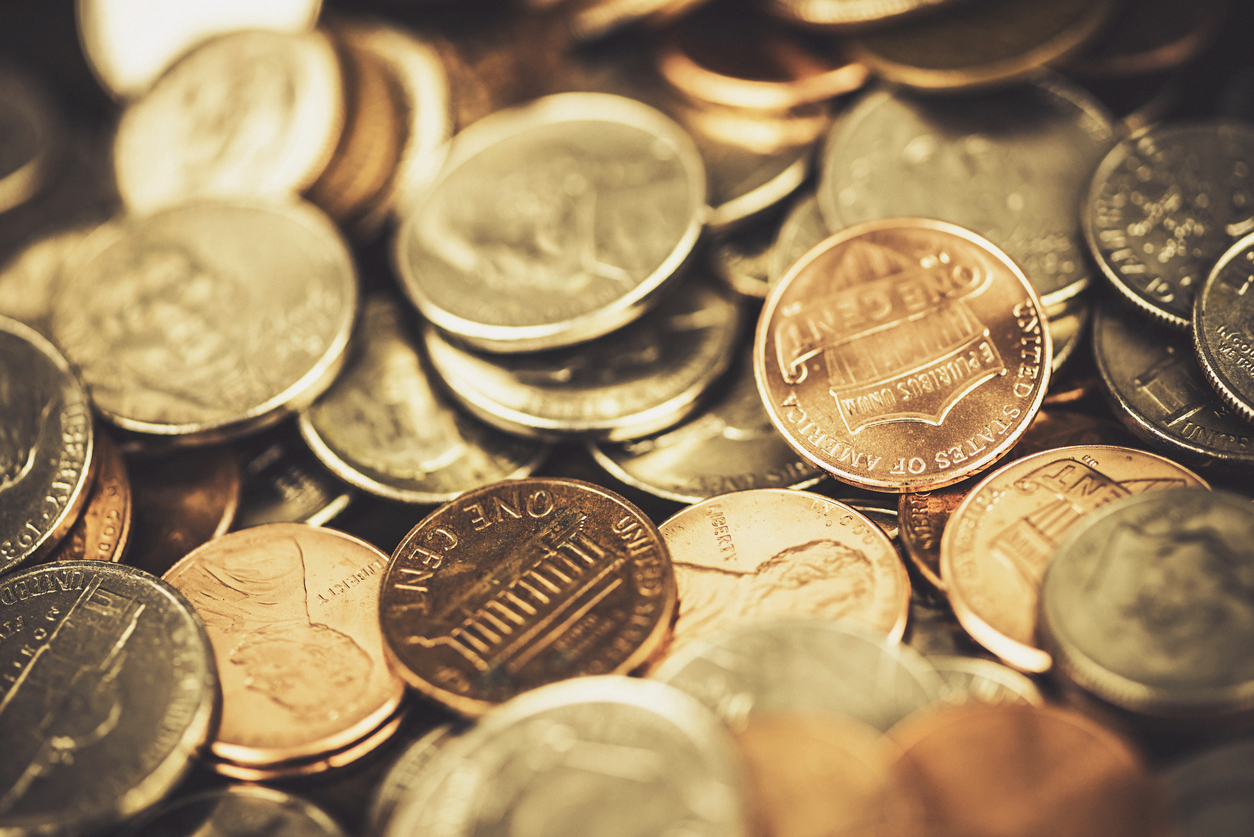 The South Carolina Supreme Court heard arguments this week as to whether the Palmetto State’s tax agency should be allowed to enforce its tax laws.

Wait … is that even a question?

Yes, believe it or not …

This is the latest drama associated with the Richland County, S.C. “penny tax,” a $1.2 billion levy approved via a rigged election back in 2012.

Despite obvious evidence of voter disenfranchisement, justice has remained elusive in the aftermath of this dubious outcome … although the S.C. Department of Revenue (SCDOR) did step in after county leaders were busted blowing the proceeds of this tax increase on non-transportation projects (a preview of things to come at the state level, we fear).

That’s not just another example of politicians going back on their word, it’s actually illegal considering this particular tax hike is statutorily limited to providing funding for transportation infrastructure projects.

Anyway, things got so bad last year in Richland County that former SCDOR director Rick Reames suspended the disbursement of proceeds from this tax hike – arguing that the money was not being spent “compliance with the state’s tax laws.”

Reames’ agency uncovered glaring illegalities in the way the county was appropriating revenue – including all sorts of shady payouts to politically connected firms.

Richland County leaders fought back and were able to get their spigot turned back on – however they have been unable to shut down several lawsuits targeting this ongoing graft.

Our view?  We are 100 percent supportive of SCDOR as it relates to this matter.  This agency is entrusted to administer the state’s tax laws, and Richland County was clearly found to be in violation of those statutes.

If SCDOR isn’t allowed to enforce the state’s tax laws, why have them?

Furthermore, what sort of message does it send to individual taxpayers and small businesses if governments are allowed to violate the tax code with impunity?

Hopefully the Supreme Court will rule definitively in SCDOR’s favor so that other county governments don’t attempt to fleece taxpayers in the name of “infrastructure enhancements.”  A ruling against the agency, on the other hand, could open the floodgates to all sorts of waste and corruption.