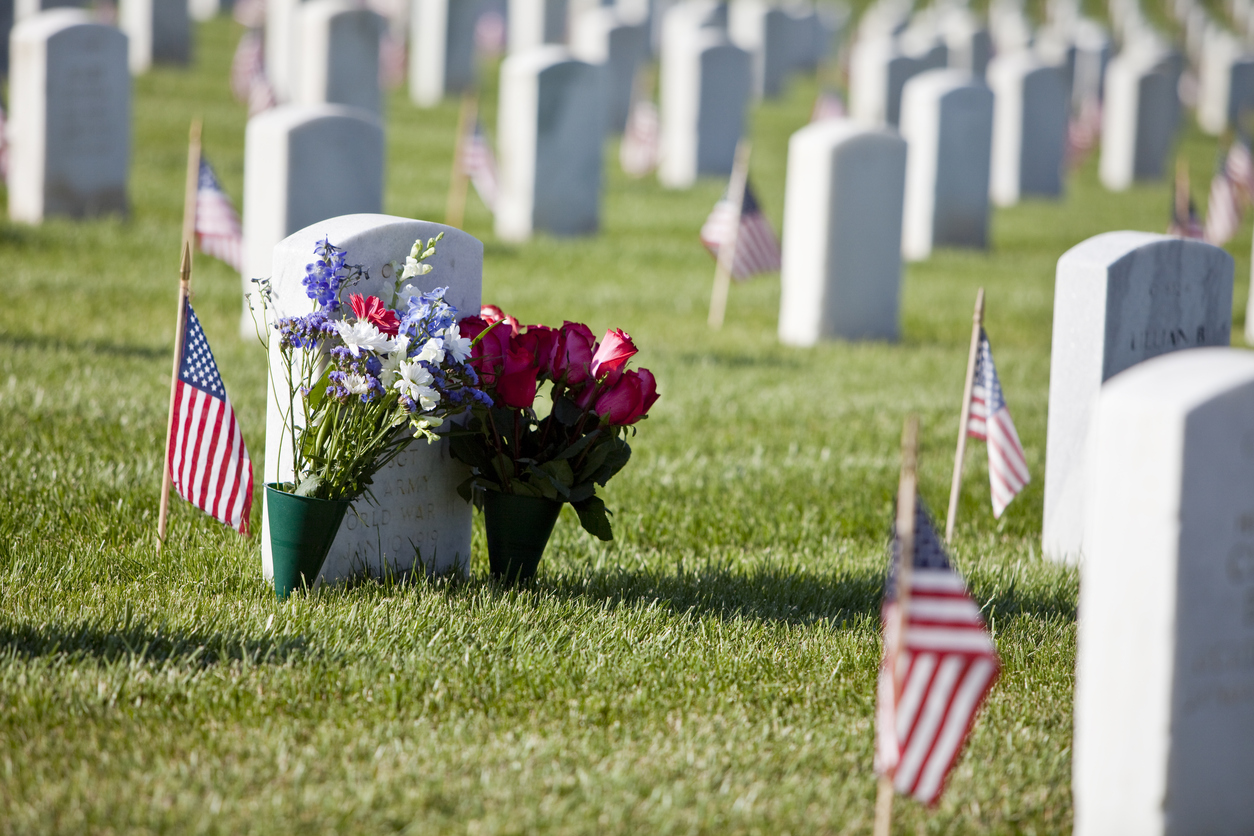 This website has never big on American interventionism abroad – certainly not in its current form – but that doesn’t mean we don’t believe in honoring those who have fallen under the flag of our homeland.

Whatever your view of America’s ongoing “War on Terror,” there should be no disputing that the soldiers who have sacrificed their lives during this conflict (and all the conflicts preceding it) deserve our respect.

Established at the national level on May 5, 1868 by U.S. Army major general John A. Logan, this holiday was originally referred to as “Decoration Day” in reference to the flowers used to decorate the graves of those who died during the War Between the States.

“We should guard their graves with sacred vigilance,” Logan noted in his order establishing the formal observance of this holiday. “Let pleasant paths invite the coming and going of reverent visitors and fond mourners.”

Logan (below) said he chose the date due to the availability of “the choicest flowers of springtime.” 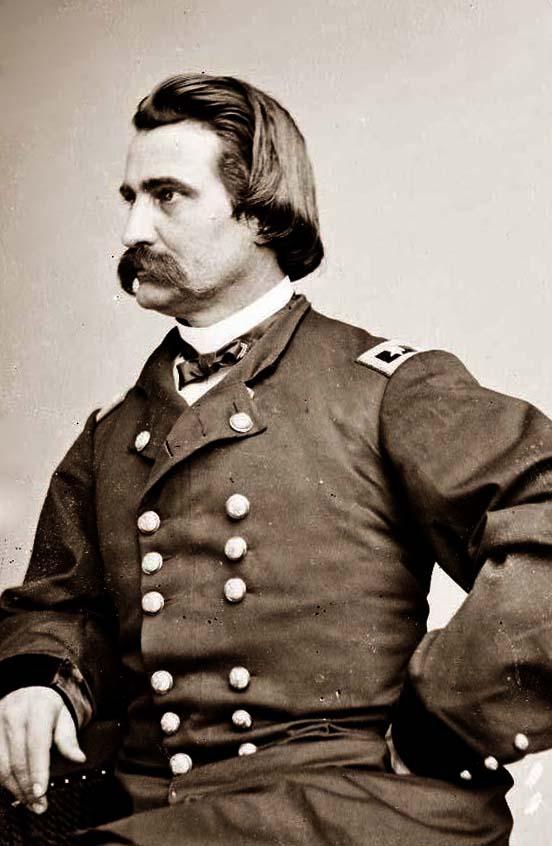 Decoration Day was first observed at Arlington National Cemetery, where 5,000 people gathered to watch children from the soldiers’ and sailors’ orphan homes and members of the Grand Army of the Republic (a Union veterans group) place flowers on the graves of both Union and Confederate soldiers as they sang hymns and recited prayers.

That’s a pretty impressive show of unity given how divided the nation was at that particular point in its history.

Numerous local communities observed Decoration Day prior to the Arlington event.  Most notable among them was Waterloo, New York – which was designated by then-president Lyndon Johnson and the U.S. Congress as the “birthplace of Memorial Day” on the centennial observance of its inaugural event back in 1866.

Other American cities with Memorial Day events dating back to 1866 include Macon and Columbus Georgia; Richmond, Virginia; Boalsburg, Pennsylvania and Carbondale, Illinois.

Following World War I, Decoration Day was expanded to honor those who died in every American military conflict.  And in 1971, Memorial Day was established as a national holiday by the U.S. Congress and moved to the last Monday in May – where it resides on the modern calendar.

In 2000, the U.S. Congress passed a “National Moment of Remembrance Act” that was signed by former U.S. president Bill Clinton.  This resolution encourages all Americans to pause at 3:00 p.m. local time each Memorial Day to “remember and reflect on the sacrifices made by so many to provide freedom for all,” according to a memorandum signed by Clinton.

How many people are we remembering this weekend?

From the first skirmishes of the Revolutionary War (in April 1775) to the ongoing military engagements in the Middle East, a total of 1.3 million Americans have lost their lives serving in various military operations.

Again, whatever you may think of America’s current commander-in-chief – or the efficacy of our nation’s contemporary military entanglements – the fact remains that those who lost their lives (and the friends and family they left behind) deserve to be in our thoughts on this Memorial Day weekend.

Hopefully by remembering them, we as a society can place a greater value on their sacrifice moving forward.