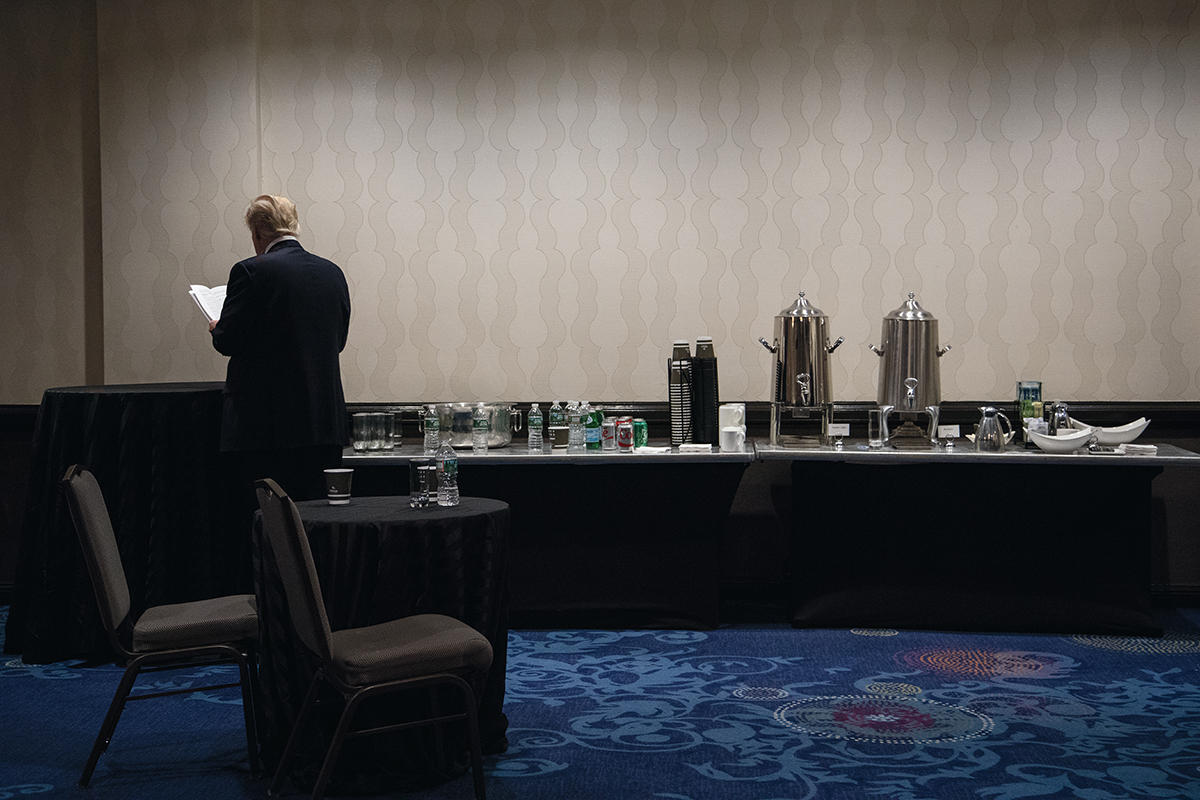 U.S. president Donald Trump has asked the Department of Justice (USDOJ) to investigate recent leaks of information related to an ongoing anti-terrorism investigation in the United Kingdom.

Earlier this week, law enforcement officials in Manchester decided to stop sharing intelligence with American officials in the aftermath of this week’s deadly bombing following an Ariana Grande concert.

Why?  Because the information was getting plastered all over American mainstream media outlets.

“British police believe the leaks are unprecedented in their scope, frequency and potential damage,” The (U.K.) Guardian reported this week.

Britain’s national counter-terrorism office has condemned the leaks as violating a sacred trust between intelligence assets.

“When that trust is breached it undermines these relationships, and undermines our investigations and the confidence of victims, witnesses and their families,” a statement from the agency noted.  “This damage is even greater when it involves unauthorized disclosure of potential evidence in the middle of a major counter terrorism investigation.”

“I am asking the Department of Justice and other relevant agencies to launch a complete review of this matter, and if appropriate, the culprit should be prosecuted to the fullest extent of the law,” Trump said in a statement. “There is no relationship we cherish more than the special relationship between the United States and the United Kingdom.”

On Monday night, 22 people – including children – were killed and another sixty were injured when suicide bomber Salman Abedi detonated a nail bomb outside of the Manchester Arena, where Grande had just finished performing.

The Islamic State in Iraq and Syria (ISIS) has claimed responsibility for the carnage – the latest in a long line of attacks targeting European cities.

To be clear: We don’t blame the journalists who have published information related to this case.  They are just doing their job.  As for intelligence assets who share information they aren’t supposed to, that’s another sticky wicket.

We appreciate intelligence sources like Edward Snowden who have helped exposed government’s unconstitutional mass surveillance apparatus.  But there’s a big difference between exposing government crime and releasing information that could compromise an investigation that’s being conducted legitimately.