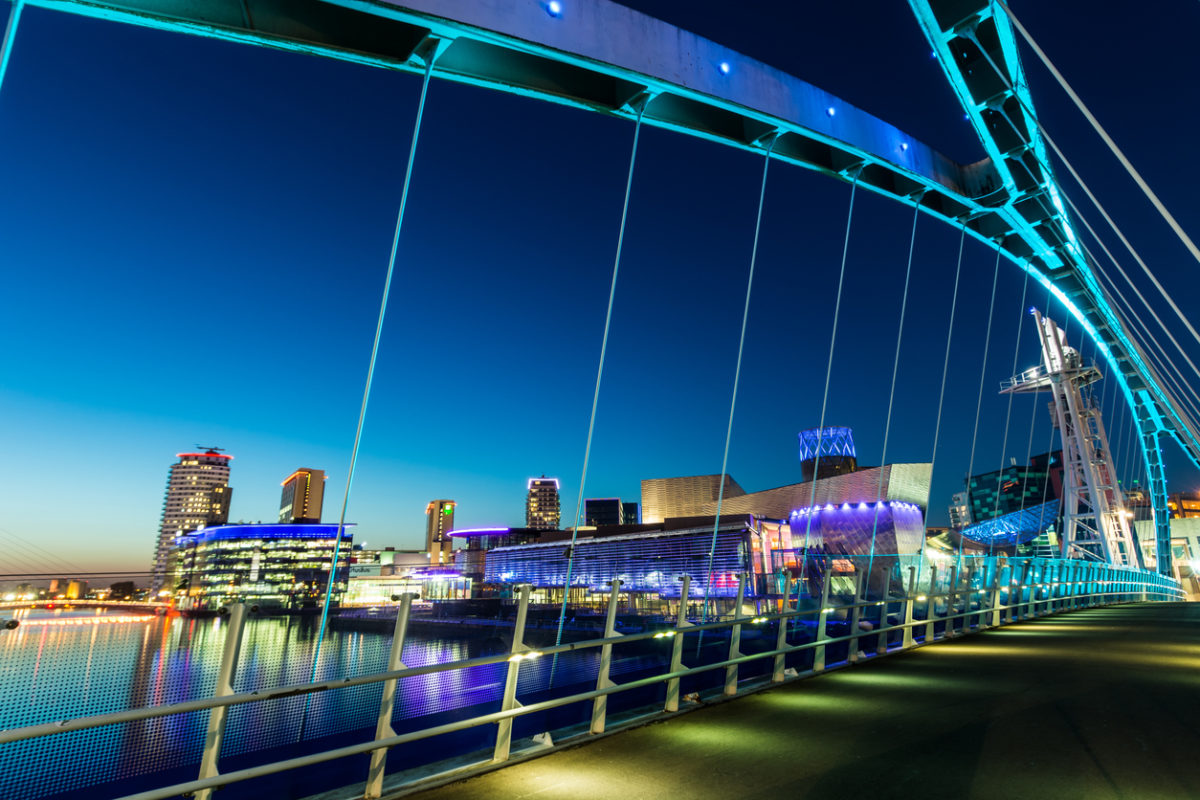 Authorities in the United Kingdom have made three arrests in connection with this week’s deadly terrorist bombing in Manchester.  Meanwhile British citizens remained on high alert as the threat level for additional attacks was raised to “critical” for only the third time in the nation’s history.

In raising the threat level, British prime minister Theresa May said there was “a possibility we cannot ignore that there is a wider group of individuals linked to this attack” and that “a further attack may be imminent.”

Nearly 1,000 British soldiers were deployed to provide security at key government offices, embassies and other “high-profile buildings” in British cities – allowing local police assets to focus on their attention on counter-terrorism efforts.

The response of the British government

“It was more sophisticated than some of the attacks we’ve seen before, and it seems likely – possible – that he wasn’t doing this on his own,” British home secretary Amber Rudd told reporters this week.

“He” refers to suicide bomber Salman Abedi, a 22-year-old who has been identified by British authorities as the terrorist who detonated a nail bomb outside of Manchester Arena on Monday night following a concert by American pop star Ariana Grande.

The explosion killed 22 people and wounded another sixty people.

The Islamic State in Iraq and Syria (ISIS) claimed responsibility for the bombing – the latest in a long line of European terror attacks.  Also, preliminary intelligence from European assets indicates Abedi – a college dropout – had ties to the organization.