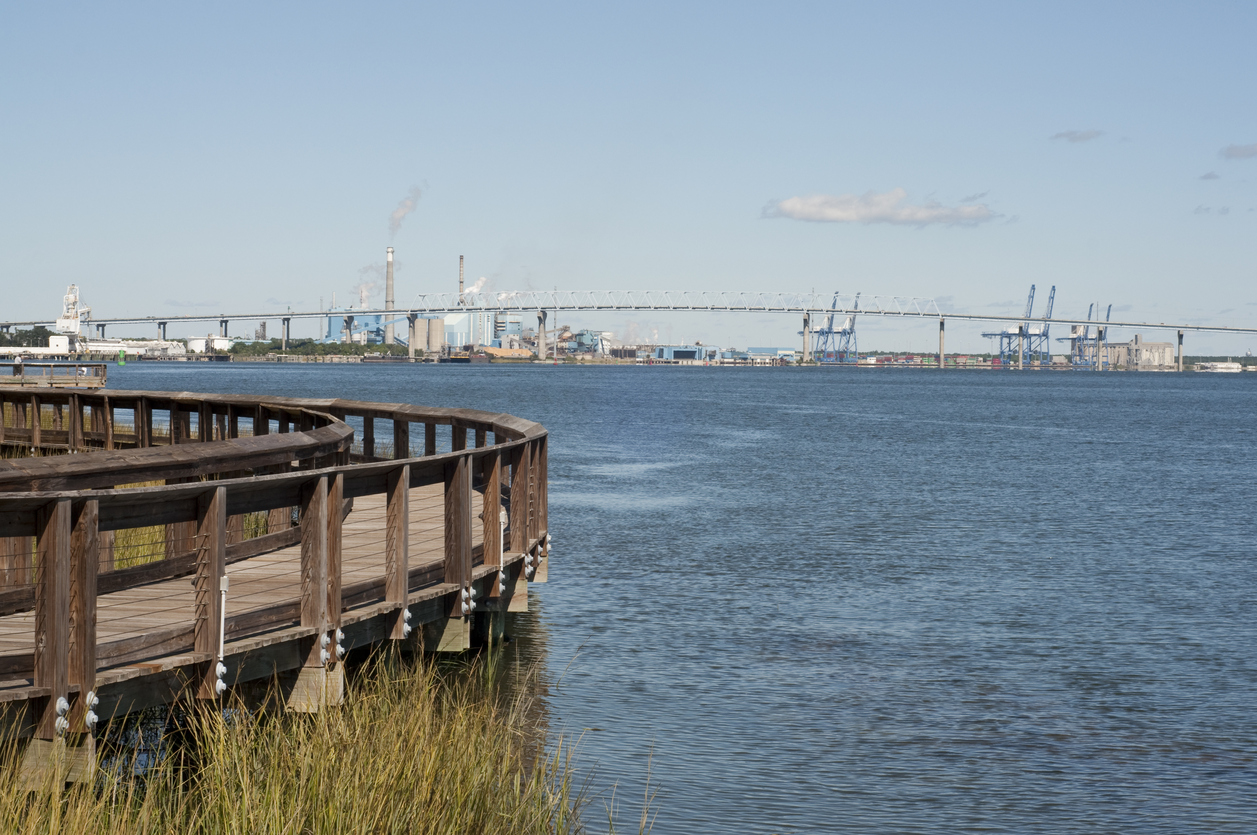 The new chairman of Charleston, South Carolina’s county council is meeting behind closed doors with the new head of the S.C. Transportation Infrastructure Bank (STIB) this week.

According to our sources, county council chairman Vic Rawl met privately on Thursday with STIB chairman John B. White – the Spartanburg attorney who was recently installed as the leader of this scandal-scarred organization by governor Henry McMaster.

STIB was the focus of extensive scrutiny during the recent legislative debate over raising the gas tax – with conservative lawmakers like State Senator Tom Davis arguing the agency should be abolished given its history of routing billions in borrowed money to non-essential new infrastructure projects.

Anyway, joining White and Rawl at this closed-door meeting were county attorney Joe Dawson and Jim Armstrong, who serves as deputy county administrator for transportation development and public works.

The purpose of this confab?  Interstate 526 – a construction project this website has consistently opposed as being a non-priority infrastructure expenditure (we’re not the only ones who feel this way, either).

According to our sources, Rawl organized the private meeting without notifying the rest of his fellow council members.  Other interests say they, too, were kept in the dark about the discussion.

“This comes as a complete surprise,” said Dana Beach, executive director of the S.C. Coastal Conservation League (SCCCL). “This continues the pattern of secrecy and lack of public input on the expenditure of billions of taxpayer dollars and the future of this metropolitan region.”

Beach’s group has consistently opposed Interstate 526 as well, arguing that it is “the wrong project to address present and future transportation needs.”

“It is unacceptably expensive – the most expensive transportation project in the history of South Carolina,” Beach told us. “It cannot be paid for under any funding scenario.  If it if it were funded it would drain resources from the rest of the region and across the state that are badly needed to repair and upgrade our existing system.”

We concur … nonetheless, local leaders continue to push for its completion every bit as aggressively as local leaders in Myrtle Beach, S.C. are pushing for Interstate 73, another project of dubious priority.

“The obsession with this highway has paralyzed the county for the past decade,” Beach added. “As a result we have failed to do even the simple, inexpensive things that can help resolve congestion and provide transportation alternatives. Ultimately our elected leaders will be held responsible for the failure to deal with some of the most important challenges that face the region.”