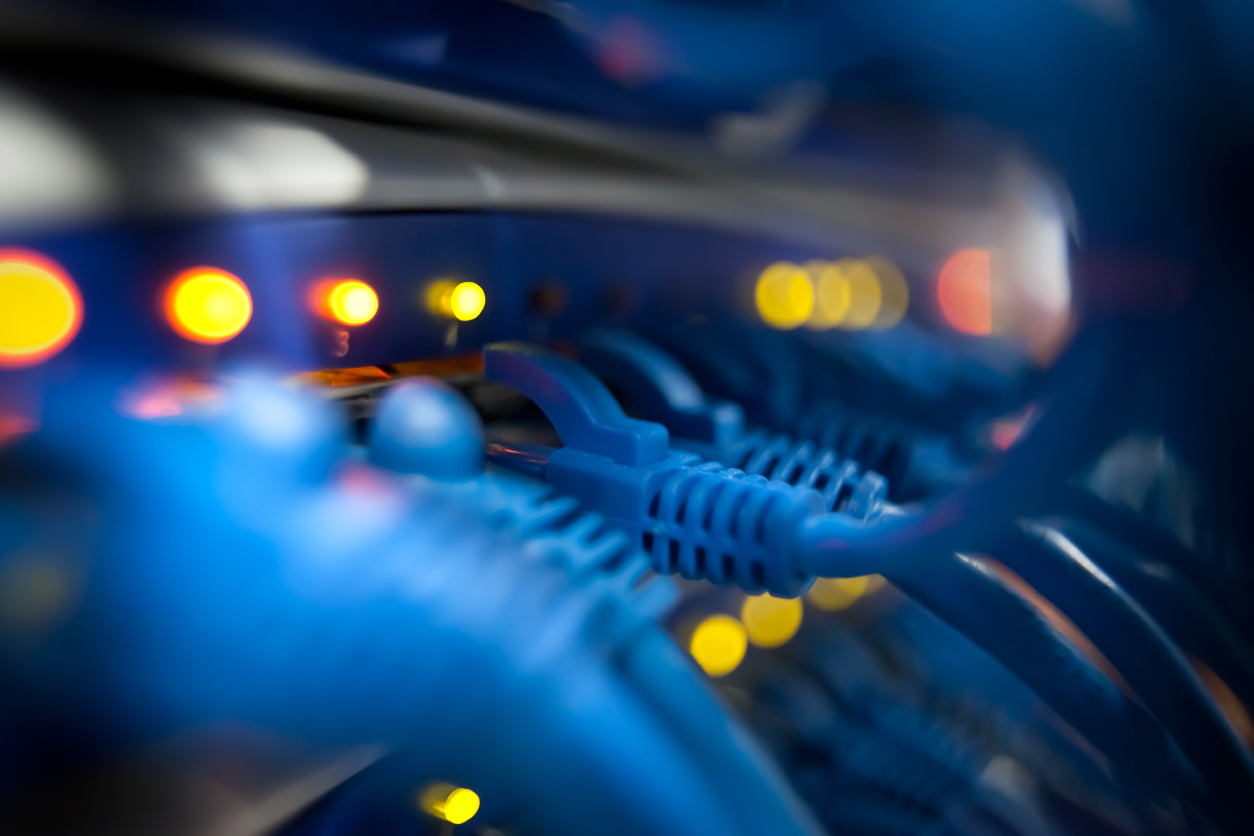 South Carolina’s primary online government portal – a multimillion-dollar system responsible for managing payroll, benefits, procurement and a host of other functions – went offline for an extended period of time beginning on Friday afternoon.

Not all of its functions are back online, either …

According to Kelly Coakley of the S.C. Department of Administration (SCDOA), the state’s online portal – known as the S.C. Enterprise Information System (SCEIS) – was taken offline at 5:00 p.m. EDT last Friday (May 12) for “routine maintenance.”

State agencies received advance notification of this system outage – which was supposed to wrap up sometime between 8:00 – 9:00 a.m. EDT on Monday morning (May 15).

According to Coakley, though, some of the maintenance tasks “took longer than expected.”  As of Monday afternoon, Coakley said the system’s procurement and “MySCEmployee” functions remained offline.

We don’t think there’s anything to worry about at this point, but we’ll certainly do our best to stay up to speed on the latest developments regarding this multimillion-dollar system.  For now, though, we’ve seen nothing to indicate there is any truth to the numerous, panicked emails we received about the system being “hacked.”

In fact Coakley specifically told us SCEIS had “not been hacked.”

Still, the sooner it gets back to full functionality the better …

Several South Carolina lawmakers have told us they are growing increasingly concerned about the state’s technological security – especially in the aftermath of a recent wave of debilitating cyberattacks in Europe.  Specifically, they fear another data breach like the one that rocked the S.C. Department of Revenue (SCDOR) back in 2012.

SCDOR took widely heralded measures to enhance security following that breach, but we’ve spoke to several legislators who fear that a repeat of that debacle at other agencies is more likely to happen than not.

“They have no idea how vulnerable they are,” one lawmaker told us.