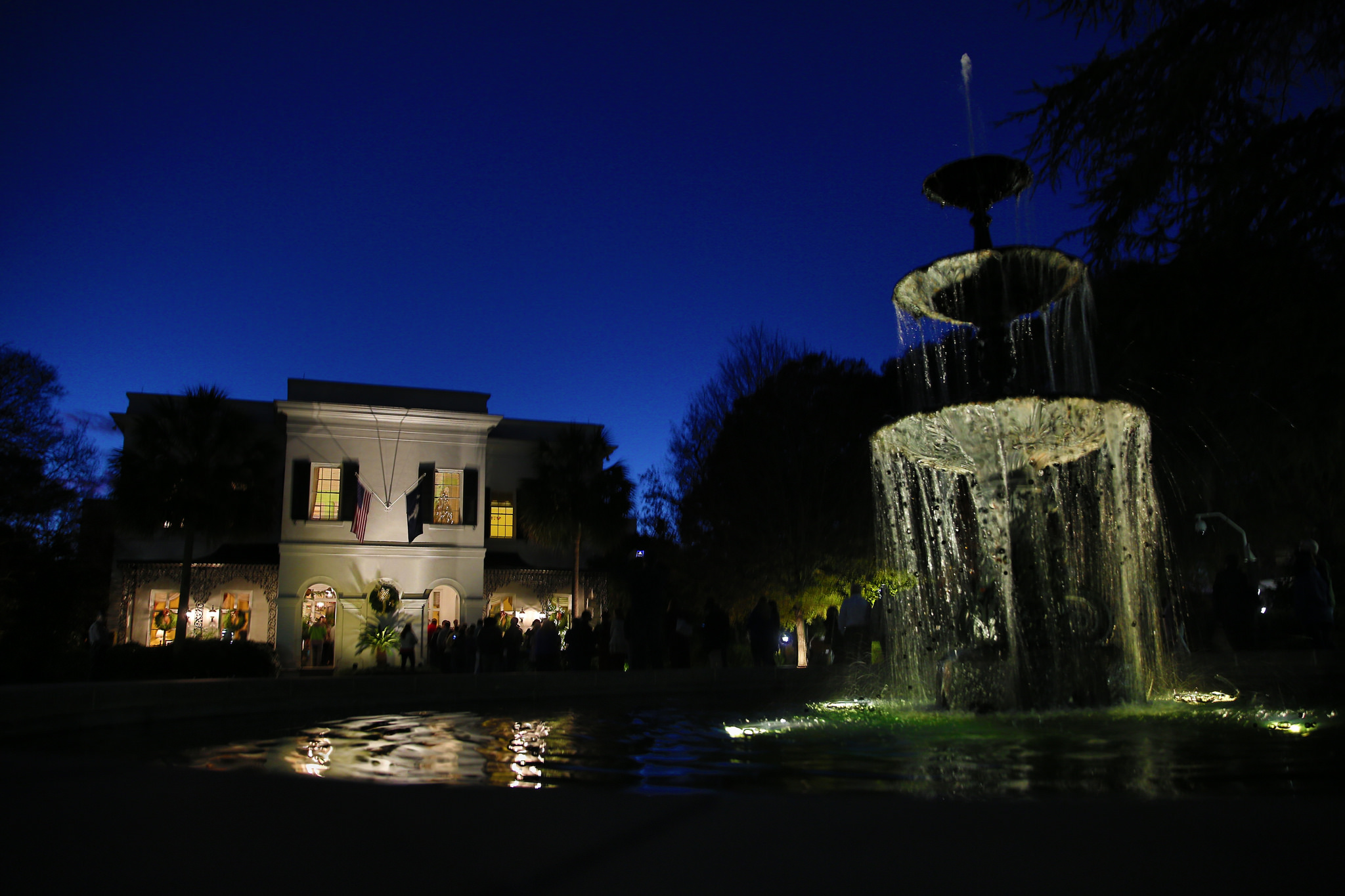 One for the money, two for the show … three to get ready?

South Carolina’s 2018 gubernatorial election – which a few short months ago seemed likely to be a coronation of incumbent “Republican” Henry McMaster – has instead evolved into an unexpectedly lively and competitive contest.

First, McMaster has found his aspirations dogged by his association with neo-Confederate political consultant Richard Quinn, whose firm is at the heart of an escalating, multi-jurisdictional criminal investigation into corruption at the S.C. State House.

The scandal has been a drag on the 69-year-old politician – who underperformed expectations during the most recent fundraising quarter.  Meanwhile one of his announced opponents, labor attorney and former S.C. Department of Health and Environmental Control (SCDHEC) director Catherine Templeton – exceeded expectations on the fundraising front.

Templeton and former S.C. lieutenant governor Yancey McGill are the only two candidates who have filed paperwork to run against McMaster, but that could be changing soon.

Most notably S.C. lieutenant governor Kevin Bryant has been traveling the state extensively in recent weeks – fueling speculation that he might enter the race.  A former State Senator, Bryant hails from Anderson County in the northwestern corner of the Palmetto State.  Should he run, he could conceivably emerge as an “Upstate” candidate – giving him an advantage over the other in this vote-rich GOP stronghold.

Bryant declined to discuss the speculation about what his political future may hold, however he didn’t rule out a possible run for governor. 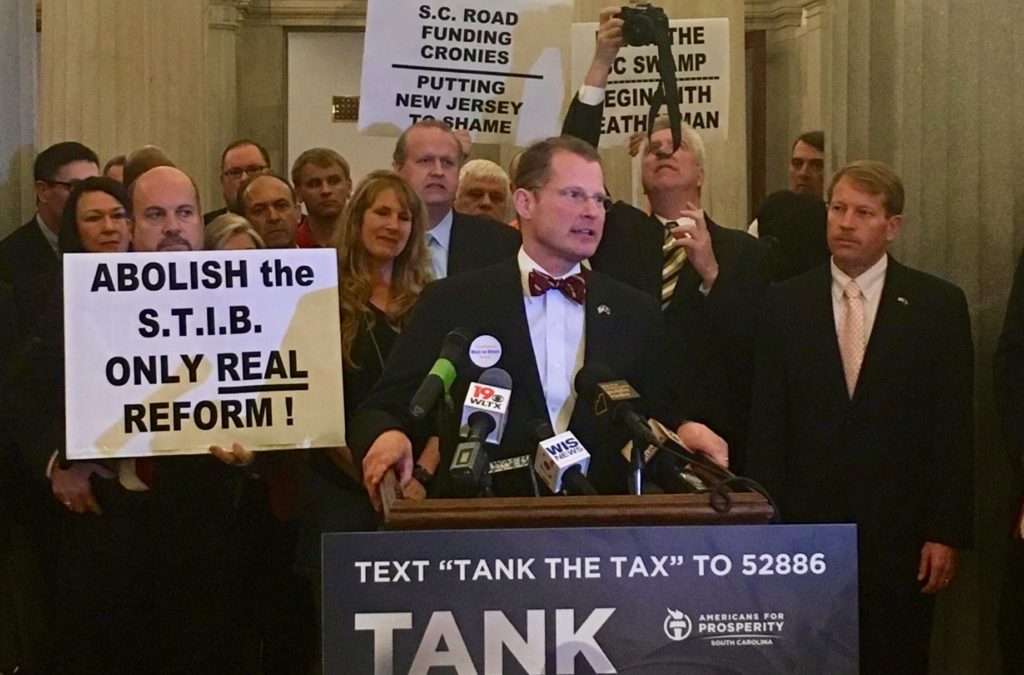 Also making noise?  S.C. Senator Katrina Shealy, an aggressive government reformer who has butted heads with prominent members of her own party in the past.  Shealy has frustrated some fiscal conservatives with her recent votes in support of a dubious gas tax compromise, however her efforts to clean up some of state government’s most troubled agencies have drawn praise from this website and from other good government advocates.

Shealy wasn’t shy in discussing the sort of gubernatorial campaign she might run if she decided to jump in.

“I would be a down-to-earth option who cares about the people of South Carolina,” she told us.  “And I really don’t have aspirations of moving to D.C. because I feel like I can help the people in South Carolina here whether it is in the State Senate or the governor’s office.”

There is also speculation that S.C. Senator Tom Davis – the leading fiscal conservative in the S.C. General Assembly – might mount a campaign, although he has yet to address his future plans.

Bottom line?  A 2018 race whose outcome was supposed to have been preordained has suddenly gotten very interesting.