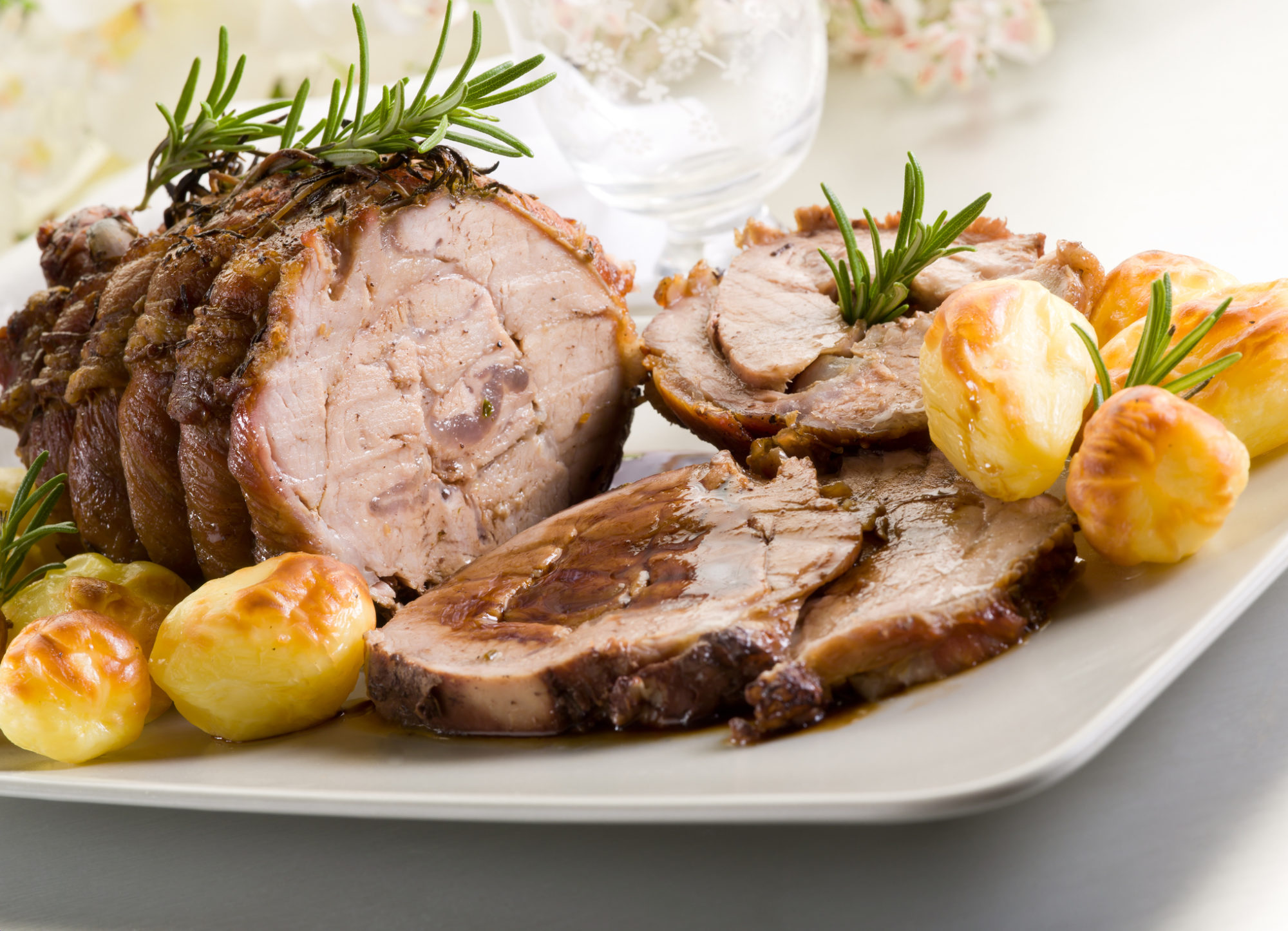 The U.S. Department of Agriculture’s Food Safety and Inspection Service (FSIS) issued a “high” health risk alert late Thursday.  The alert was issued in connection with the recall of approximately 5,620 pounds of boneless veal, ground veal, beef and pork products that may have been tainted with the Escherichia coli (E. Coli) bacteria.

According to the agency, the following meat products were subject to the recall …

According to inspectors, the affected products were “distributed to retail stores and food service locations in Illinois, New York, North Carolina, Pennsylvania, South Carolina and Virginia.”

Officials with the Illinois State Meat Inspection Service first discovered the issue on May 2 and alerted federal authorities.

While there have been no reports of adverse reactions to the food, health officials are not taking any chances – nor should they.

Non-O157 Shiga toxin-producing E. coli is a potentially deadly bacterium that can cause dehydration, bloody diarrhea and abdominal cramps beginning as soon as 48 hours after exposure to the organism.  Most people recover from their symptoms within a week, but some could develop a type of kidney failure called hemolytic uremic syndrome (HUS).

This condition can occur among persons of all ages but is most common among the elderly – and children under five years of age.