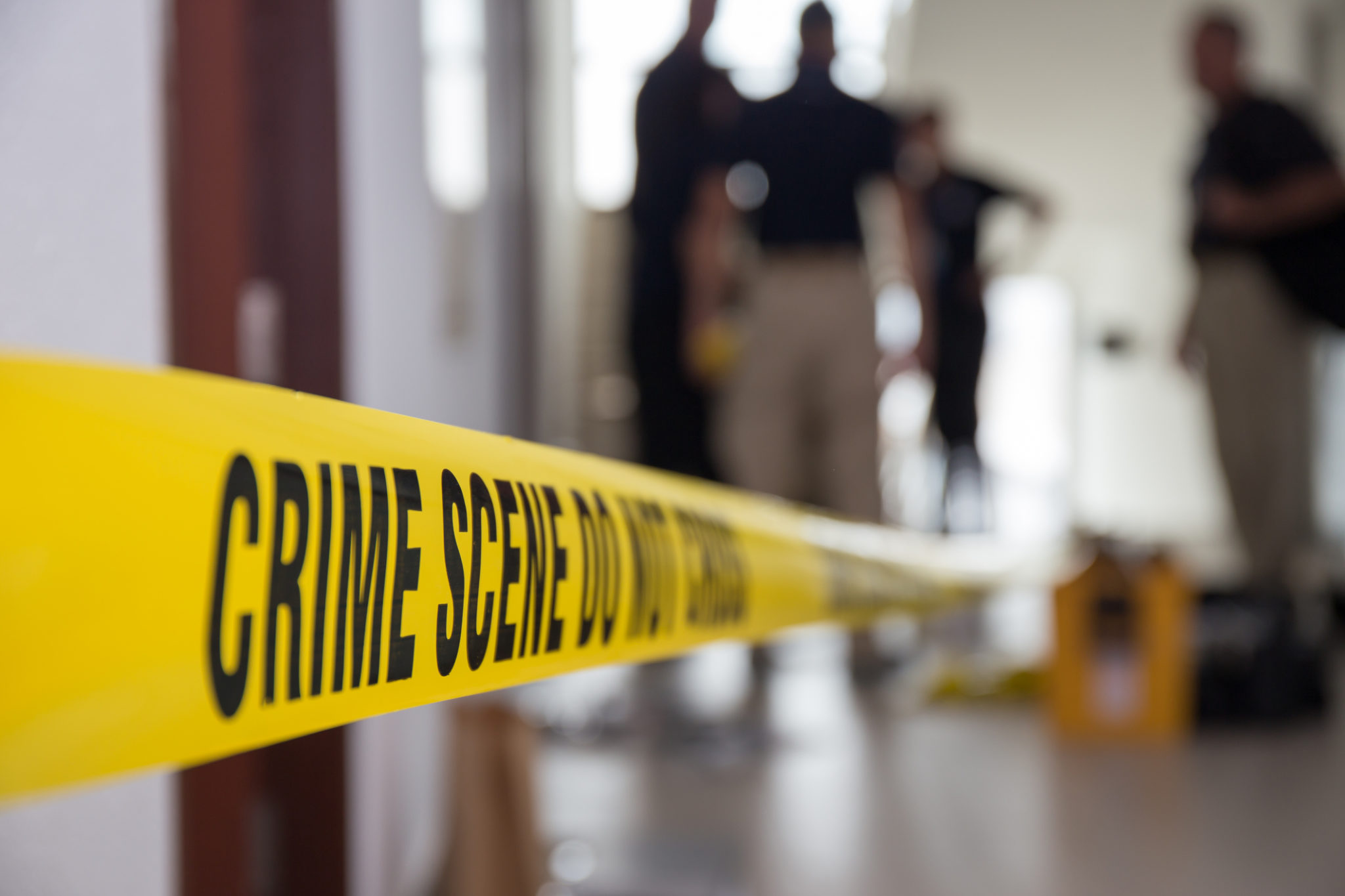 Authorities in Upstate South Carolina remain on the hunt for an individual who opened fire at an automotive manufacturing facility in Laurens County, S.C. early Friday.  The manhunt has forced schools and business to go on lockdown, while sparking panic in and around this peaceful Piedmont community.

David Jerome Butler has been named as a “person of interest” in the shooting, which left one person wounded.  Authorities say Butler could be driving a greenish-blue newer model Ford Fusion with a South Carolina license plate “NKQ-993.”

He should be considered armed and dangerous.

According to Laurens County sheriff Don Reynolds, who is leading the investigation into the shooting, Butler is “a criminal.” 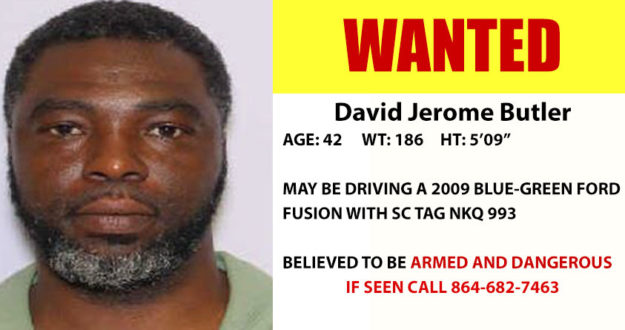 Roughly 100 people were working at the facility at the time of the incident, police said.  Employees were safely evacuated and the individual who was wounded in the shooting is said to have sustained “non-life threatening injuries.”

Initial witness reports indicate Butler – a contract worker at Yanfeng – was engaged in a dispute with another employee at the facility.  One witness told reporters Butler missed the person he was trying to shoot and that the bullet’s ricochet wounded another employee.

At that point Butler fled the scene.