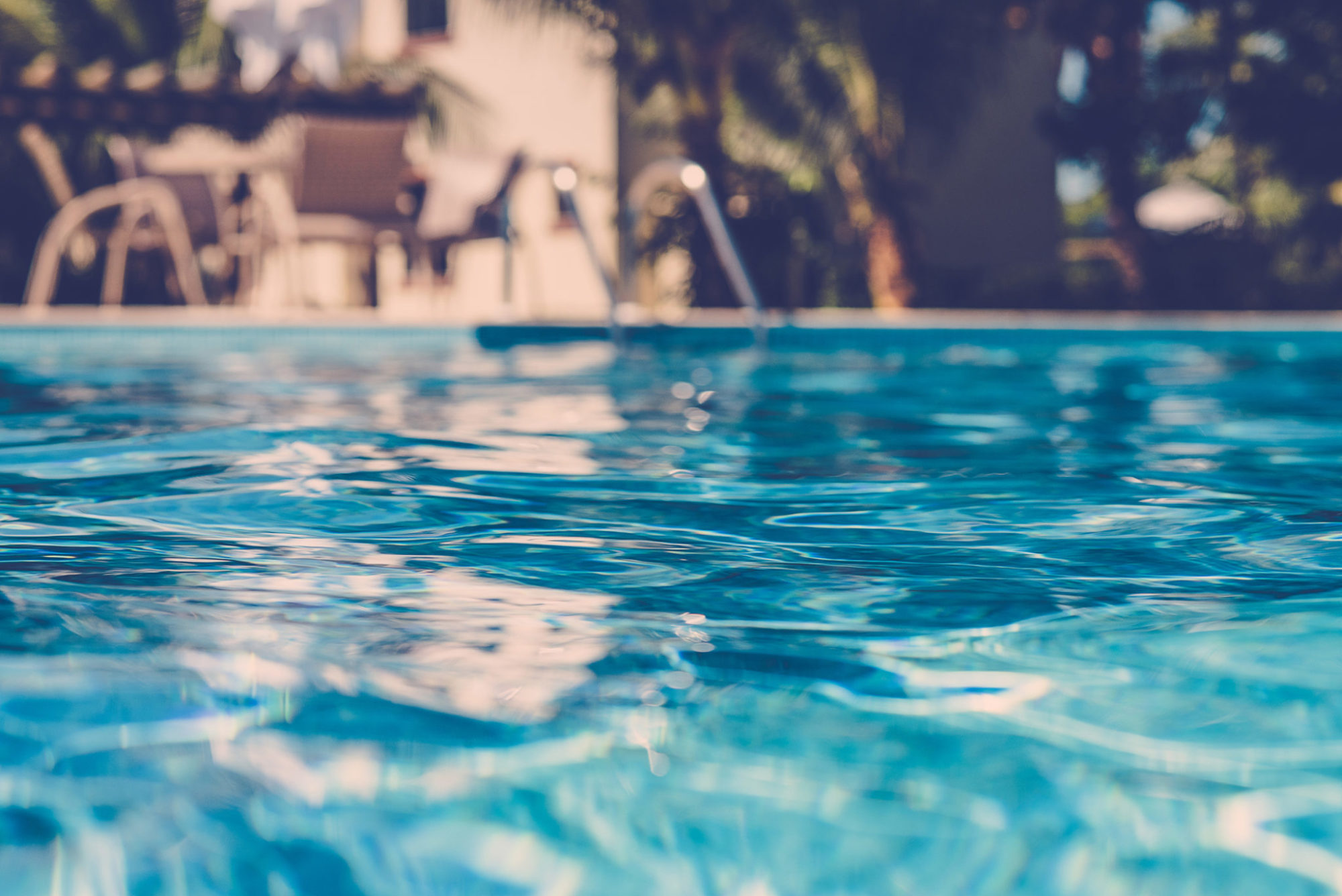 During a reception for South Carolina sheriffs (and their significant others), the 69-year-old politician – who has been under fire for his poor relations with law enforcement – offered $100 to the first party guest who was willing to jump into the mansion’s swimming pool.

Did McMaster’s fratty antics bother us?  No.  Not at all.

“We intend to judge him by his record of protecting taxpayers and improving outcomes for the citizens of the Palmetto State, period,” we noted at the time.

Nonetheless, The (Columbia, S.C.) State newspaper turned the story into a treatise on political correctness, saying McMaster’s remark had “landed the governor in political hot water” and that “some of those present wondered if the governor (had) crossed a line.”

The paper went on to quote the former chairman of the S.C. Democratic Party as calling McMaster “sexist” – insisting he apologize “to the mothers, daughters and grandmothers in this state.”

Liberal indignation notwithstanding, the drama seemed to be a “nothing burger.”  Unlike McMaster’s lingering proximity to an ongoing anti-corruption investigation, the politically correct “pool story” appeared to have died a quick death – one of those “here today, gone tomorrow” press clips that most people forget about almost as soon as they’ve finished reading.

Assuming they even read it in the first place …

That was before McMaster’s political “Pool Boys” sprang into action, though …

According to multiple sources familiar with the situation, McMaster was livid over the leak – and instructed his political operatives to launch what amounted to a “full-scale investigation” to determine its origin.

Specifically they wanted to know who gave the story to reporter John Monk of The State.

What name did they come up with?  Heather Hoopes Matthews, a former local television reporter who currently heads up the communications shop at Nexsen Pruet, one of the state’s most powerful, politically connected law firms.

How would she have known?

Matthews is married to Kershaw County sheriff Jim Matthews, one of the sheriffs who attended the governor’s mansion reception last month.

Matthews flatly denied being Monk’s source for the story.

“I refused to talk with him about it,” she told us. “Twice.”

Informed that McMaster’s office had reportedly identified her as a likely source of the leak, Matthews told us “they are wrong.”

This isn’t the first time Matthews and her husband have been at the heart of a scandal over sourcing.  Two decades ago former trial lawyers’ leader Jack Duncan was outed by then-federal drug enforcement agent Jim Matthews as his wife’s confidential source on a story involving the surreptitious recording of inmate-attorney conversations at the Lexington County detention center.

Duncan was forced to resign his law practice and sentenced to four months in jail after he was exposed.

Heather Hoopes-Matthews was a reporter for WIS TV-10 (NBC – Columbia, S.C.) at the time of the incident.

To be clear: The point of this story isn’t “who leaked what to whom” – it is the lengths to which McMaster’s team appears willing to go in an effort to plug this particular drip.  Oh, and the misplaced paranoia such an effort would seem to indicate.