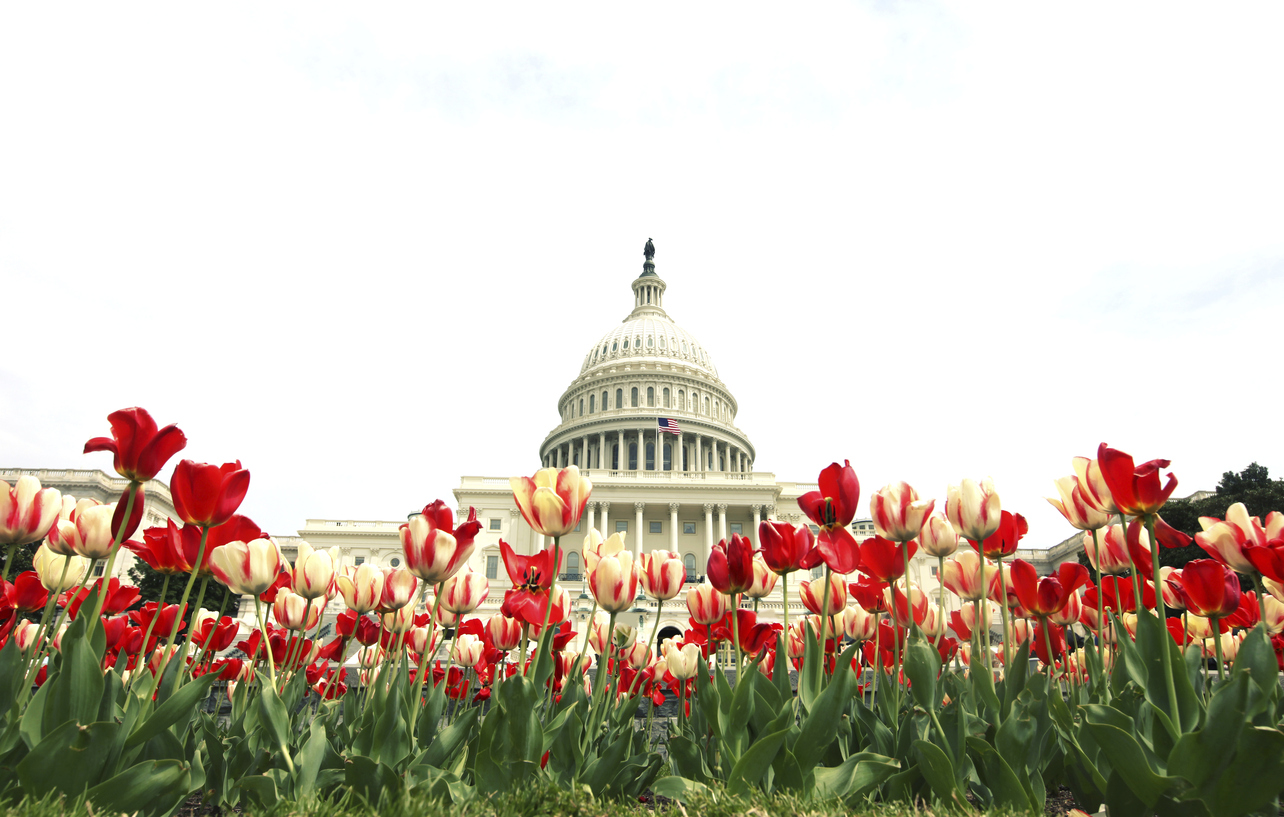 I’m not a grumpy old man … yet.  But I’m pretty sure an NBC News / Wall Street Journal poll released earlier this week is among the data points likely to put me on an irreversible glide path toward grumpy old man status.

After all, I’ve built my belief system on the notion that most people “get it.”  That they intuitively understand government is ripping them off and making things harder on them.  And that less government would make things better.

Am I wrong?  It’s starting to look that way …

Putting faith in polls is obviously a risky proposition these days, but in this case it’s a 57-39 percent margin … which seems like the sort of spread that can be taken seriously.

What’s the question that generated this 18-point gap?  “More versus less government.”

Specifically, 57 percent of respondents said they believe “government should do more to solve problems and help meet people’s needs.”  On the other hand, only 39 percent said “government is doing too many things better left to businesses and individuals.”

The wording of this question seems a bit loaded to me, but whatever … NBC has been asking this for the past 22 years.  And amazingly, the percentage of citizens who believe government is doing too much is currently at a near-record low while the percentage of those wanting government to “do more” is at an all-time high.

Back in 1995, more than 60 percent of Americans believed government was doing too many things compared to only 30 percent who believed it should do more.

I’m curious: How in the hell did my country grow its debt from $5 billion to $20 billion – and its annual budgets from $1.5 to $4 trillion – over that time without “doing more.”  A helluva lot more.

“It’s hard to even know where to begin with this,” Simon Black of Sovereign Man wrote. “First – more government is nearly an impossibility. As I’ve written several times in the past, the U.S. federal government already spends almost all of its tax revenue on mandatory entitlements like Social Security, and interest on the debt.  They could literally cut nearly everything we think of as government – national parks, Homeland Security, even the IRS – and still not make a dent in paying down the national debt.”

I’m not going to lie I’m baffled by this poll, but then again I live in a country where it has apparently been decided that everybody is entitled – and nobody has to work.  Where no one is responsible for their own actions.  Where education has been replaced by indoctrination.  Where political correctness rules over common sense and genuine fairness.  Where the top manufacturing commodity is misplaced outrage.  And most importantly, where those struggling to get by are compelled to subsidize both the rich and the poor.

It’s not fair … but more importantly, it’s not sustainable.

Yes … but not without reason.