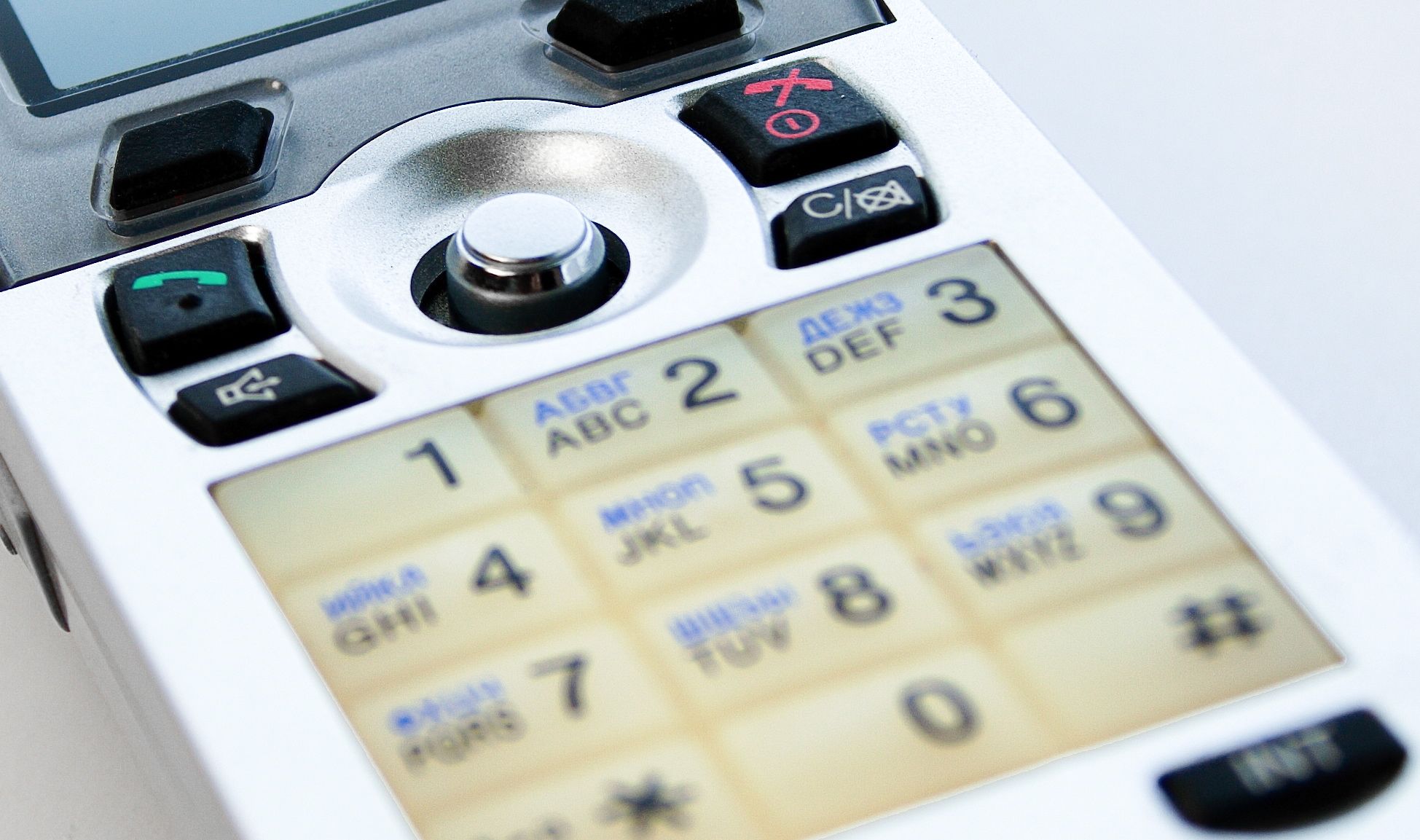 SC LAWMAKERS OUT OF LINE IN EFFORTS TO BAN POLITICAL, COMMERCIAL CALLS …

A South Carolina law banning political calls from “automatically dialed announcing devices” – or ADADs – has been struck down as unconstitutional by a federal district court.

According to a ruling issued this month by U.S. District Court judge J. Michelle Childs – who was appointed to her post in 2009 by Barack Obama – the South Carolina statute is unconstitutional because it discriminates against some speakers but not others.

Oh, and because it restricted the calls on the basis of their content …

“The statute is fatal for its underinclusiveness and its singling out of commercial and political speech,” the ruling states, acknowledging other courts have “upheld the constitutionality of robocall restrictive statutes” that were more inclusive.

The impetus for this case?

These calls – also linked to S.C. Speaker of the House Bobby Harrell (RINO-Charleston) – asked listeners if they thought these female candidates should “invite (their) fellow Democrat Nancy Pelosi to come and campaign” with them.

None of the calls identified who was responsible for the content of the messages.

According to Childs’ ruling, the state has a right to regulate “Robocalls” – it just can’t single out some as “good” and others as “bad.”

Is The Godfather Slipping?