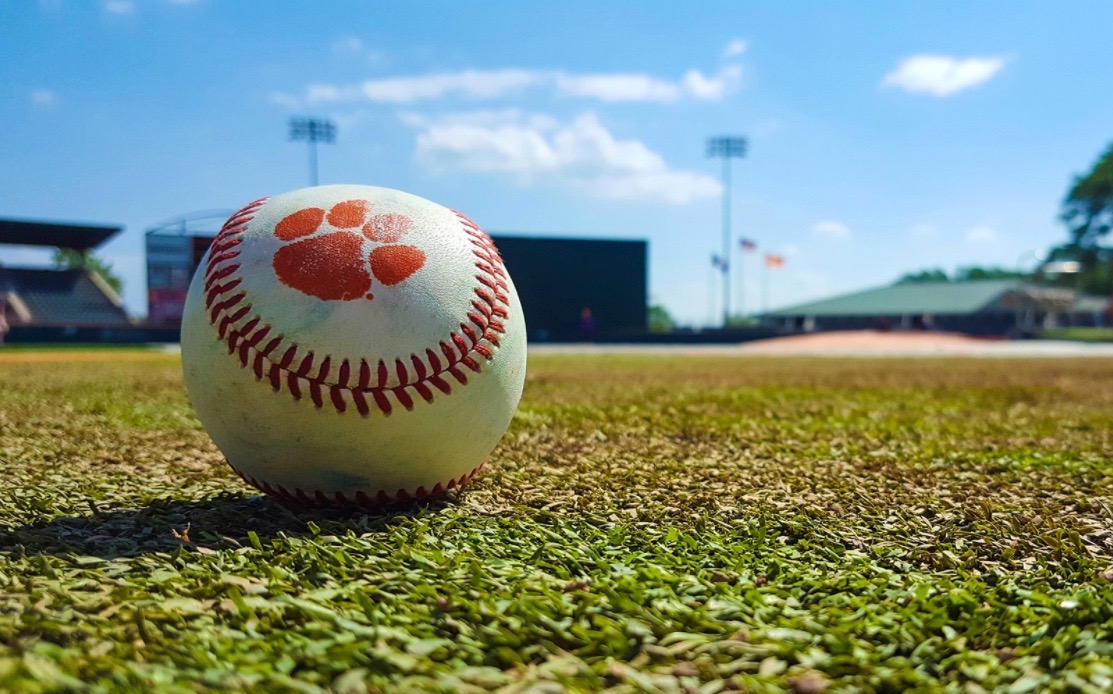 TIGERS CLIMB TO NO. 3 NATIONALLY …

Clemson University’s baseball team has climbed as high as No. 3 in the nation following last week’s series win over Wake Forest and defeat of Southeastern Conference (SEC) foe Georgia.

The Tigers (33-8, 16-5 ACC) are ranked No. 3 in the nation according to both the USA Today Coaches’ and D1 Baseball polls.  Baseball America has Clemson ranked No. 6 while Collegiate Baseball ranked the Tigers No. 5 nationally.

Indeed.  Of course Clemson will have its hands full over the next few weeks.  This Friday (April 28), the Tigers travel to Chapel Hill, N.C. to take on the University of North Carolina Tar Heels in a pivotal three-game road series.  Head coach Mike Fox‘s team is also among the nation’s elite, ranked No. 3 in the nation according to Baseball America and No. 4 according to USA Today, Collegiate Baseball and D1 Baseball.

It doesn’t get any easier for Monte Lee‘s Tigers after that, either.

Meanwhile in Columbia, S.C. things aren’t looking so hot for the University of South Carolina baseball program – which made it to the College World Series final three years in a row from 2010-2012 (winning a pair of national titles in the process).

Fifth-year head coach Chad Holbrook – who is already on the hot seat – saw his team drop two out of three games over the weekend to SEC East rival Florida.  That’s the fourth straight conference series the Gamecocks (24-15, 9-9 SEC) have lost.

Amid rising pressure from fans, Gamecock athletics director Ray Tanner – who coached the team from 1997-2012 – urged Holbrook to “stay the course.”

“You’ve got a really good team,” Tanner said of Holbrook’s squad, which entered the season ranked as high as No. 4 nationally.  “You’ve gotta hope you get some of those close ones back. That’s really all you can do.”

Tanner, incidentally, received a three-year contract extension from the University last week even though the only major athletic programs currently moving in the right direction at the school feature coaches hired by his predecessor, Eric Hyman.