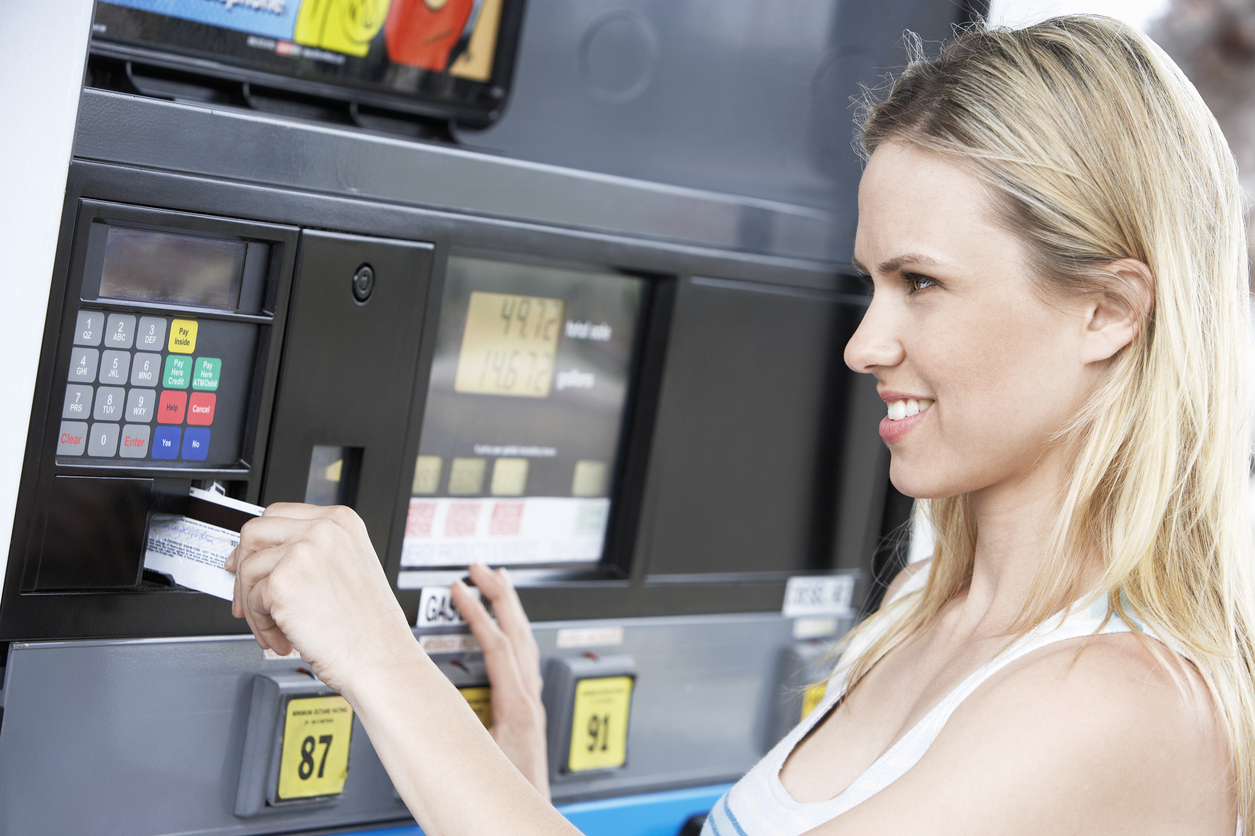 An ongoing legislative debate over whether to raise gasoline taxes on South Carolina motorists spilled over into the Palmetto State’s 2018 governor’s race this week.

It’s an early sign of just how contentious this battle is likely to be on the campaign trail next year.

The back-and-forth began when labor attorney Catherine Templeton – one of three announced candidates for the 2018 “Republican” gubernatorial nomination – tweeted a pro-gas tax column written by liberal columnist Brian Hicks of The (Charleston, S.C.) Post and Courier.

Here’s what Templeton tweeted in response to Hicks’ column …

Can’t keep kicking the can down the road. (It will probably fall into a pothole.)

In and of itself, Templeton’s tweet wasn’t necessarily an endorsement of a gas tax increase.  Obviously South Carolina’s roads are terrible.  And obviously state lawmakers can no longer ignore the problem.

Furthermore, Templeton is looking to position herself as an outsider – a candidate with fresh ideas and new solutions.  As such, it benefits her to highlight media coverage that portrays the Palmetto State’s status quo as dropping the ball on a core function of government.

The central question remains, though: Does South Carolina state government need to impose a $1.8 billion levy on its citizens over the next five years – and an $800 million annual tax hike thereafter – if its leaders are just going to pump all that money into the same failed system?

S.C. Senator Tom Davis – who is going for his third straight successful filibuster of a gas tax hike – says “no.”

Under this system, billions in budget increases (and deficit spending) have been wasted on non-essential projects – including politically motivated expenditures and glorified bribes to crony capitalist corporations.  Meanwhile long overdue repaving, maintenance and bridge repairs have gone unaddressed.

Anyway, Davis took notice of Templeton’s tweet – and fired off one of his own in response.

“Good for you,” he tweeted.  “It’s useful for SC voters to know where you stand on this.”

Davis – who has been rumored as a possible 2018 gubernatorial candidate himself – clearly viewed Templeton’s tweet as an endorsement of the gas tax increase.  And he wasted little time staking her out on the issue.

Support for a gasoline tax increase is likely to be a “candidate killer” in next spring’s GOP gubernatorial slugfest.

After all, “Republican” lawmakers have more than doubled the scandal-scarred S.C. Department of Transportation (SCDOT)’s base budget over the last seven years – with very little to show for it.  On top of that, they’ve approved hundreds of millions of dollars in new (and likely unconstitutional) borrowing for transportation projects.

Davis has also pointed out (correctly) that the current bill – in addition to providing no structural reform – includes no offsetting tax relief.  It’s a pure money grab, in other words, one that stands to directly benefit self-dealing politicians like Leatherman.

After considerable hemming and hawing, S.C. governor Henry McMaster vowed to veto the tax hike earlier this month – however he also supports borrowing $1 billion and pumping it into the same failed system.

That’s every bit as insane – and potentially unconstitutional.