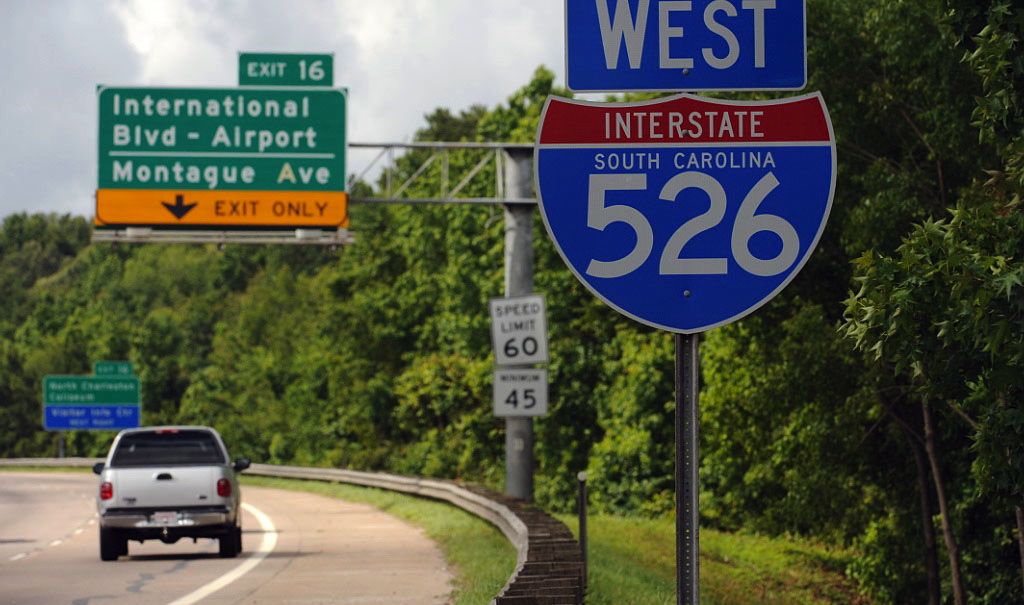 A state lawmaker is challenging the expenditure of between $130-150 million on an unnecessary $558 million highway project in Charleston, S.C.

S.C. Rep. Robert Brown (D-Charleston) says the state can’t commit cash to the so-called Interstate 526 expansion project because the money won’t be available for several years – and because the S.C. General Assembly has yet to appropriate the funding.

In a letter to members of the S.C. Department of Transportation (SCDOT) board, Brown cites a 2013 opinion from S.C. Attorney General Alan Wilson which notes “state agencies are generally prohibited by law from entering into contracts which obligate state funds beyond the fiscal year.”

According to Brown, the agreement being pushed on SCDOT by powerful S.C. House Speaker Bobby Harrell (RINO-Charleston) would commit an additional “$130 to $150 million in state funds to the I-526 contract” despite the funding not being available for another six years – and without the “authorization or ratification” of the legislature.

The SCDOT board has rejected this road once already – but legislative pressure (including potentially illegal involvement from Harrell’s political action committee) has placed it back on the front burner.

We oppose I-526 – which has negligible public benefit and dubious local support. In fact it absolutely baffles us state lawmakers are throwing this kind of money when just this year they passed a law borrowing hundreds of millions of dollars to pay for “road repairs.”

A law which paves the way for serious eminent domain abuses …

The whole thing is yet another example of how totally out-of-whack the Palmetto State’s spending priorities are … and how ridiculous its party distinctions are. Seriously … how ironic is it that a Democrat is trying to stop the wastefulness being pushed by a “Republican” Speaker?