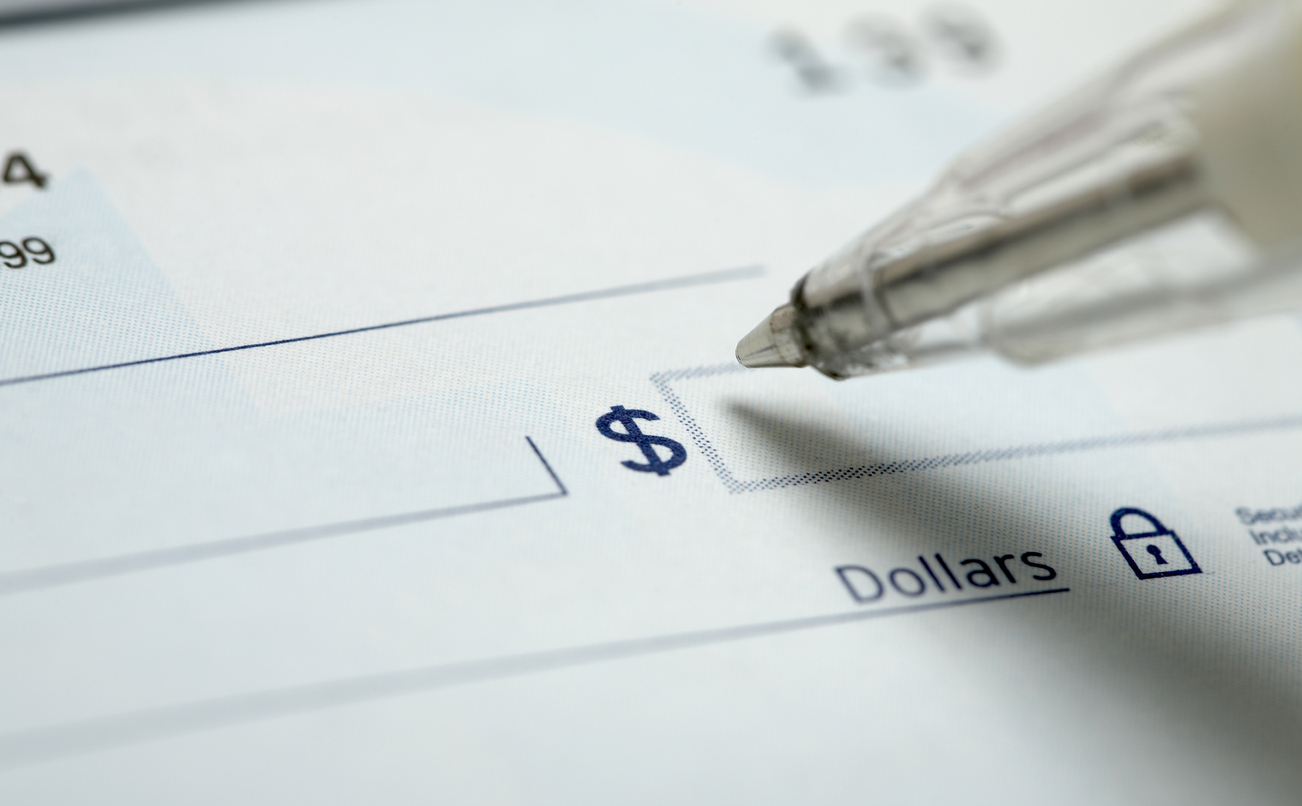 One of the “Republican” consultants tangentially tied to an ongoing anti-corruption investigation has raked in hundreds of thousands of dollars from a failed government-run early childhood initiative.

Quinn’s firm is the focus of #ProbeGate – an ongoing criminal investigation into corruption in state government that appears to be approaching its climax.

According to The Nerve, a Columbia, S.C.- based news website, S.C. First Steps paid McAlister Communications $356,495 between October of 2013 and July of last year.

McAlister refused to discuss his contract with The Nerve.  He also refused to respond to our request for comment, which isn’t surprising considering he has repeatedly dodged our previous inquiries regarding debacles tied to his various taxpayer-bilking clients.

S.C. First Steps has been repeatedly exposed in the past as nothing but a costly failure – making it not unlike the rest of the Palmetto State’s failed government-run education system.  In fact the agency was the subject of a damning audit back in 2013 that exposed its nonexistent outcomes and abysmal financial management.

Created in 1999 by former S.C. Gov. Jim Hodges and “Republicans” in the S.C. General Assembly, First Steps was supposed to improve academic achievement in South Carolina by ensuring that South Carolina infants and toddlers were prepared to enter kindergarten.

“The percentages of children at-risk for not being ready to succeed in school have not decreased since 2000,” the report from the S.C. Legislative Audit Council (SCLAC) noted.

The audit also accused the program of reporting “questionable statistics” to the public and failing to disclose data that would paint its efforts in a negative light.  First Steps’ annual reports were described as “not consistent or complete,” and its internal expense records were also found to have been “significantly different” than its budget appropriations.

Despite this damning evidence, liberal state lawmakers – some of them also McAlister’s clients – have continued to pump tax money into this program to the tune of tens of millions of dollars each year.

“This program must be eliminated,” we wrote back in 2015. “Not only is it ineffective and expensive, but it doesn’t work. Cut it. Now.”

Lawmakers – including influential McAlister client Hugh Leatherman – have failed to do that though.