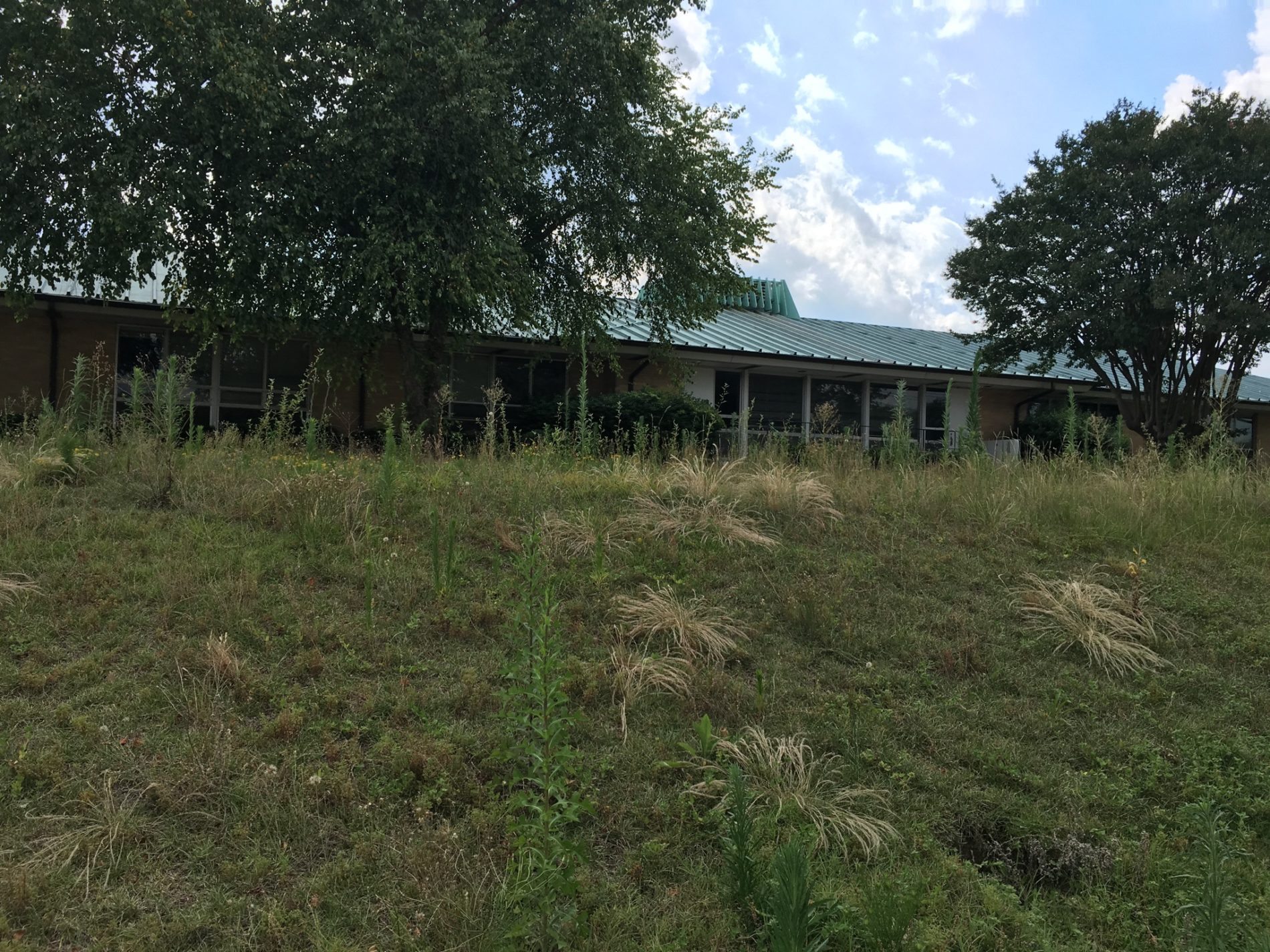 Earlier this year, we published a lengthy exposé on the ongoing debacle that is Columbia, S.C.’s government-subsidized Bull Street redevelopment project.  We also featured a shocking video highlighting the deplorable conditions inside this botched taxpayer-funded “economic development” deal – which has burned through at least $70 million in public funds.

Not to worry, developers said at the time.

Last month, though, one of the project’s only tenants announced it was pulling out of the development.

Not according to developer Bob Hughes, who told local media that the development was still on track thanks to tenants like The Iron Yard web development school.

According to reporter Jack Kuenzie of WIS-TV 10 (NBC – Columbia, S.C.), The Iron Yard is leaving Bull Street effective June 30 of this year …

We reached out to fiscally liberal Republican consultant Bob McAlister – who has been the promotor-in-chief for this project all along.  McAlister, as is his habit, declined to provide us with a comment.

The brainchild of corrupt Columbia, S.C. mayor Steve Benjamin, the Bull Street project was supposed to turn a long-abandoned state mental health facility into a trendy new city center teeming with retail and residential activity.  As it stands now, though, the only “business” currently in operation at this site is a government-subsidized baseball park (a project that went way over budget, incidentally).

We’ve said it before, we’ll say it again … (and again): It is not government’s job to “create jobs.”  It is government’s job to protect life, liberty and property – and to do so via a tax and regulatory climate that is transparent, fair and unobtrusive.

Taking taxpayer money and pumping it into speculative real estate investments is wrong – whether those investments succeed or (as is the case with Bull Street) fail.