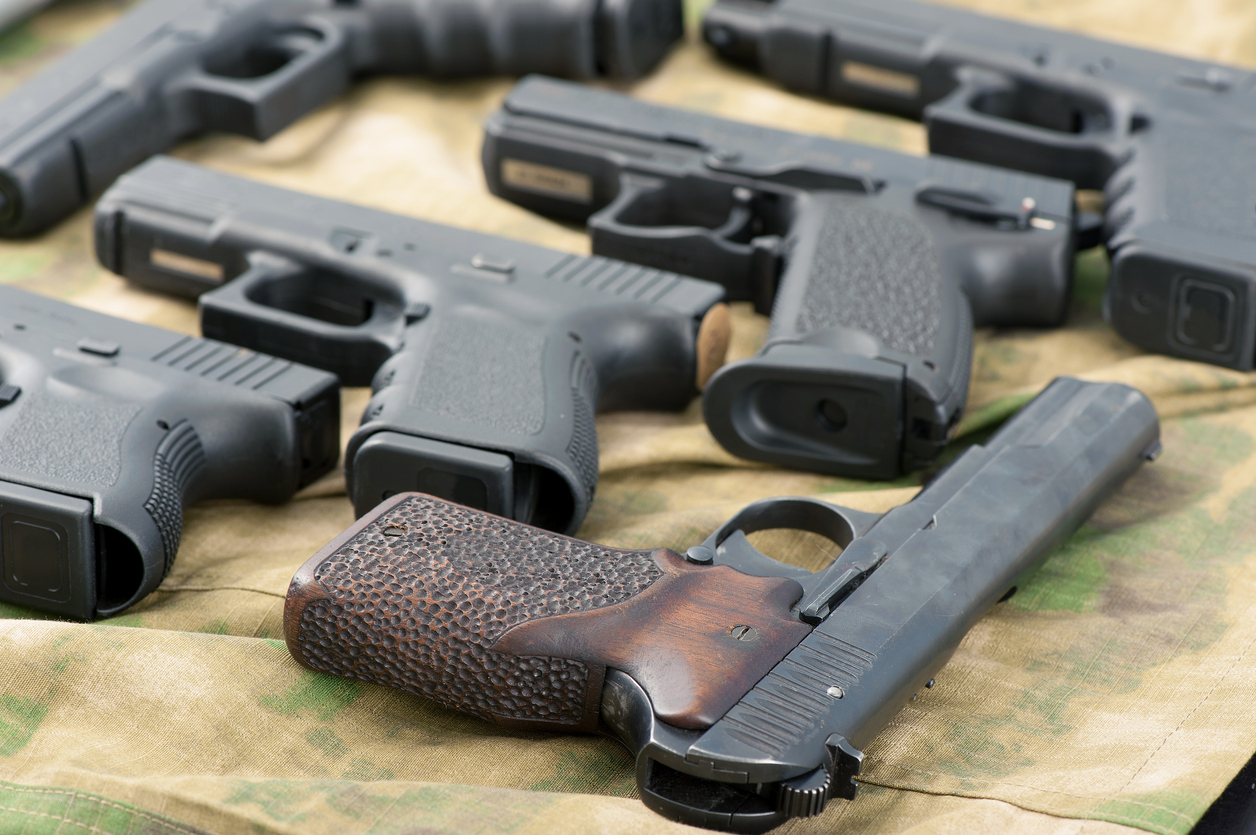 Need a reason to support “open carry?”  Here you go …

A .38 caliber handgun fell from the “body cavity” of a male inmate in Limestone County, Alabama this week.

That’s according to police reports obtained by reporter Ashley Remkus of Al.com.

Per Remkus’ story, 23-year-old Jesse O’Neal Roberts of Elkmont, Alabama “was being booked into the Limestone County Jail on a misdemeanor charge of public intoxication” when officers noticed he was walking “strangely.”

A search was initiated, at which point Roberts apparently crapped himself … and crapped out the gun (which, thankfully, was unloaded).

“I immediately considered that he defecated on himself before noticing a familiar shape in the form of a pistol in his boxers,” an officer noted in an incident report.

The gun was stolen, meaning Roberts is now not only charged with public drunkenness but theft and … yes … carrying a concealed weapon without a permit.

Oh well, at least the dude is ready for prison …