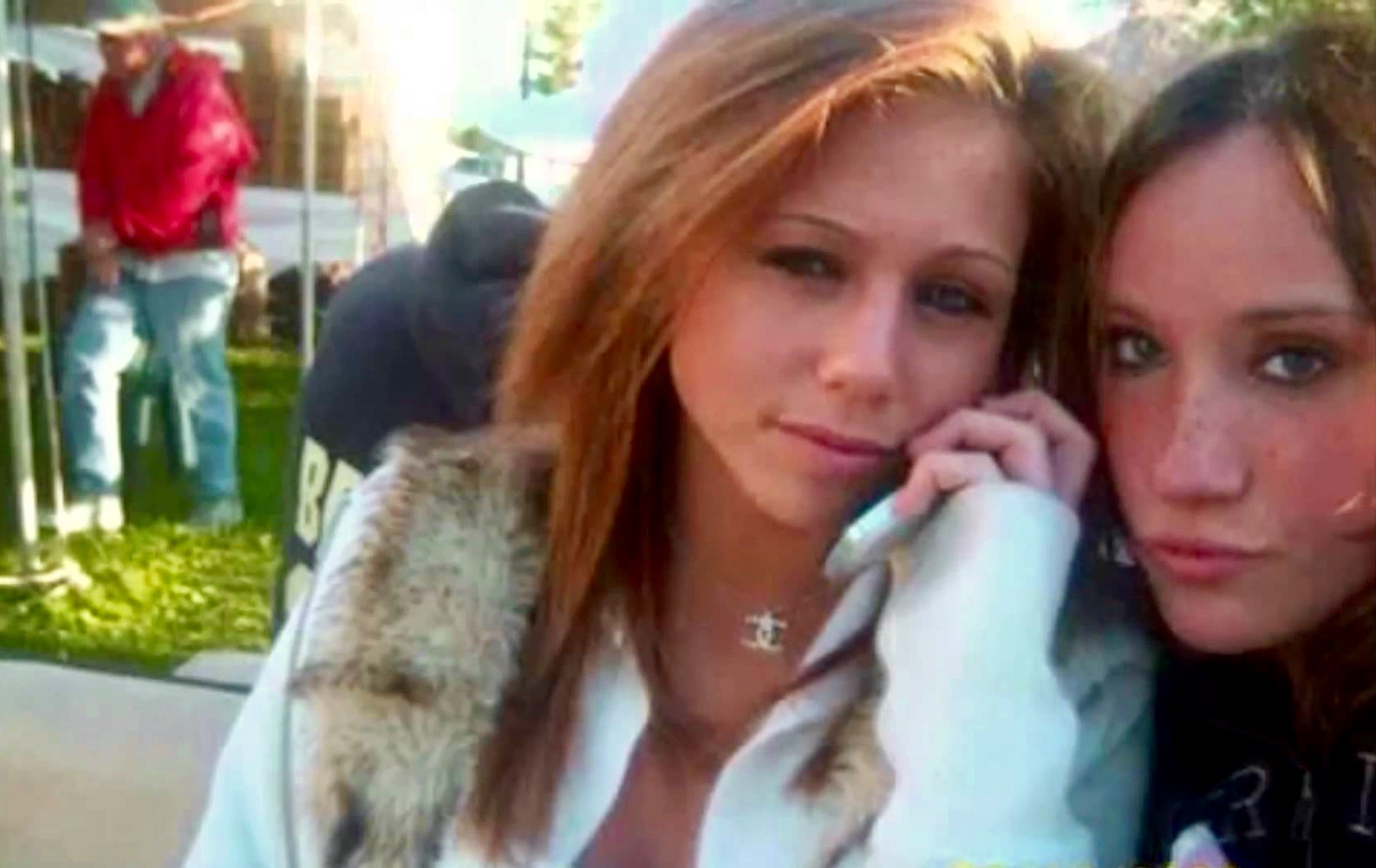 Last August, this website posted an extended piece on what allegedly happened to Brittanee Drexel, a 17-year-old girl from Rochester, New York who disappeared without a trace on April 25, 2009 in Myrtle Beach, S.C.

The working theory in this case is horrific.  Beyond horrific, actually.  It holds that Drexel was forcibly abducted by a group of black men who beat her up, sexually assaulted her and transported her to a “stash house” near McClellanville, S.C. – a small fishing village located on Highway 17 roughly halfway between Myrtle Beach and Charleston, S.C.

There, the story goes, Drexel was allegedly chained to a wall while the men who abducted her charged other black males to “f*ck the white girl” – a process known as “bunnying.”

And yes, the fact there is a term for this sort of thing should scare the hell out of you … along with the fact it apparently happens more often than you might suspect.

Anyway, according to an FBI informant Drexel was shot and killed as she attempted to escape her captors.  Her remains were then taken to an alligator pit in the Santee region of the state on May 2, 2009.

Agents with the Federal Bureau of Investigation (FBI) have been working in concert with local law enforcement agents for years in an effort to locate some trace of Drexel.

They may have finally caught a break …

According to reporter Derreck Asbury of The (Charleston, S.C.) Post and Courier, a “three-day search in Georgetown for leads in the Brittanee Drexel case proved fruitful for the FBI.”

“We’re not going to discuss what we found and what we didn’t find,” an FBI spokesperson told Asbury. “But I’m confident in telling you that the investigation was advanced. We made strides in in bringing those responsible for Brittanee’s death to justice.”